Series to air on Teletoon at 7 a.m. ET, coming to Australia’s GO! Network this August or September 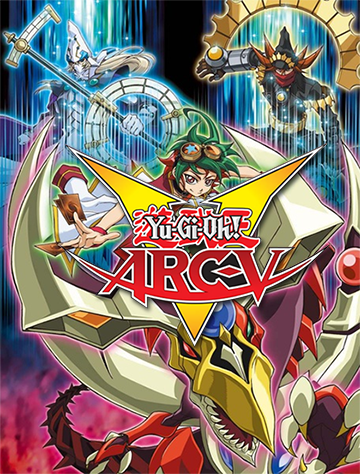 In addition, Yu-Gi-Oh! Arc-V will premiere on GO! Network in Australia this August or September.

The US premiere time will be announced at a later date.

The story is set in Maiami City on the coast of Japan. Yūya is a second-year middle school student who loves to entertain people. Although he is small, he has been training his tough body and Action Duelist arms with weapons.

His dream is to become an “Entertainment Duelist” who makes people smile. One day, Yūya ends up fighting an exhibition match with the current champion of Pro Duel world…