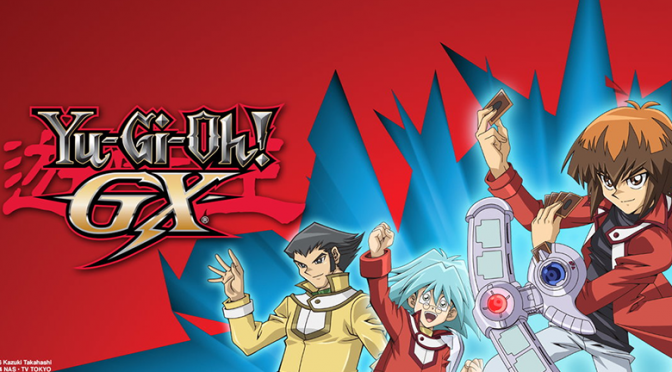 Thanks to Anime New Network for the heads up on this.