For the latest stop on its exciting tournament schedule, Konami Digital Entertainment, Inc. (KONAMI) brought its premier-level Yu-Gi-Oh! CHAMPIONSHIP SERIES (YCS) to Las Vegas over the weekend of March 12-13th.

This competitive weekend long tournament gave hundreds of Yu-Gi-Oh! TRADING CARD GAME (TCG) Duelists across North America an opportunity to show off their skills and strategies and compete against other top competitors. Here are the winners as posted by Konami: 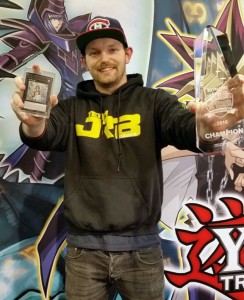 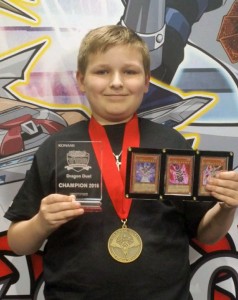 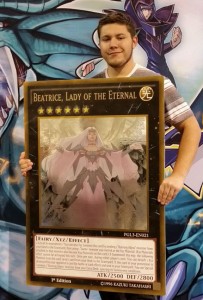