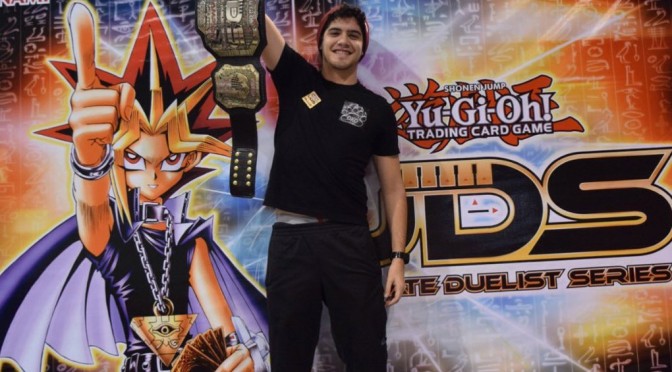 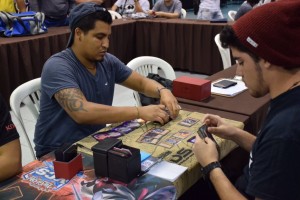 The UDS Invitational – South America 2016 was a Constructed event, which means each Duelist brought their own Deck in order to compete. Decks were constructed according to the latest Advanced Format guidelines, including the new Adjusted List which went into effect February 8.

UDS Invitationals are open to qualified Duelists who have earned a minimum requirement of UDS Points. Duelists earned UDS Points by competing in UDS Qualifiers held at their local Official Tournament Stores (OTS) and at Public Event UDS Qualifiers held at YCS and WCQ tournaments. Duelists also earned UDS Points at other Sanctioned Events such as Regionals, YCS, and OTS Championships. The two-day event welcomed Duelists from all over the region who competed for exclusive prizes, and spent the weekend Dueling, trading, and hanging out with other Yu-Gi-Oh! fans.