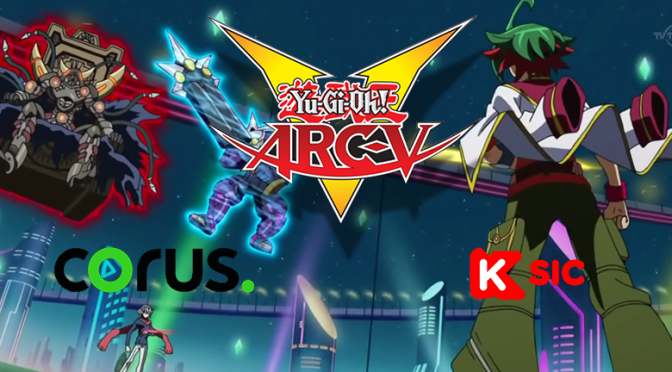 CANNES, FRANCE – October 19, 2016 – 4K Media Inc., the Konami Digital Entertainment, Inc. subsidiary that manages the licensing and marketing of the Yu-Gi-Oh! Franchise brand outside of Asia, announced that existing partner SIC-K in Portugal will expand its Yu-Gi-Oh! programming with the pickup of Yu-Gi-Oh! Zexal Seasons 2 and 3 and Yu-Gi-Oh! Arc-V Seasons 1 and 2. As well, Canada’s top kids’ network TELETOON has begun broadcasting Season 2 of Yu-Gi-Oh! Arc-V, airing Fridays at 8 p.m. ET/PT. 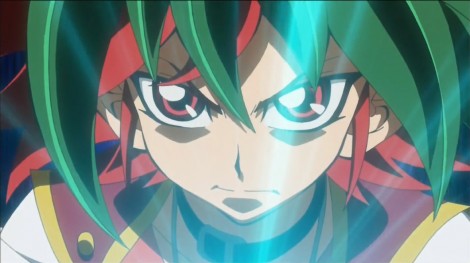 Nicole Correia of SIC-K Television said, “The audience’s response to the first season of Yu-Gi-Oh! Zexal validated our belief in the popularity and appeal of the Yu-Gi-Oh! franchise, which is why we are extending our Yu-Gi-Oh! programming to continue to air the rest of the Yu-Gi-Oh! Zexal, series as well as the newest Yu-Gi-Oh! installment, Yu-Gi-Oh! Arc-V. We are thrilled to expand the relationship between SIC and 4K Media.”

Kristen Gray, 4K Media’s SVP of Operations, Business and Legal Affairs, commented: “Viewers’ response to Yu-Gi-Oh! programming speaks for itself, and of course we are very happy to expand our existing programming relationships with Portugal’s SIC-K and Canada’s TELETOON. Both of these networks are proof of Yu-Gi-Oh!’s appeal around the globe.” 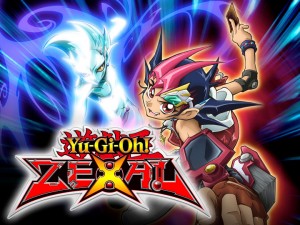 With these new agreements, SIC-K, SIC’s children’s entertainment channel, picks up Seasons 2 and 3 of Yu-Gi-Oh! Zexal in addition to Seasons 1 and 2 of Yu-Gi-Oh! Arc-V for airing in Portugal, Angola and Mozambique and will begin broadcasting the series in late October 2016. TELETOON, owned by Corus Entertainment, began airing Yu-Gi-Oh! Arc-V Season 2 in Canada this past July, on the heels of having finished broadcast of Season 1.

About 4K Media
New York City-based 4K Media Inc. (a wholly owned subsidiary of Konami Digital Entertainment, Inc.) is a brand management and production company best known for its management of the Yu-Gi-Oh! franchise outside of Asia. This year, the Yu-Gi-Oh! anime brand celebrates its 15th anniversary of entertaining and engaging young audiences in the United States and globally outside of Asia. 2017 marks its next exciting theatrical release, Yu-Gi-Oh!: The Dark Side of Dimensions.

Beyond the Yu-Gi-Oh! franchise 4K Media is also actively expanding both its licensing and production slate to incorporate other brands including the recently announced representation of Rebecca Bonbon. The Yu-Gi-Oh! website is available at www.yugioh.com

2 thoughts on “Konami’s 4K Media Broadens the Reach of the Yu-Gi-Oh! Franchise in Canada and Portugal”