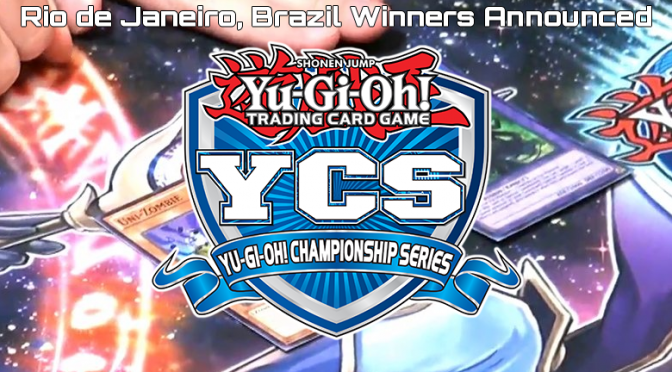 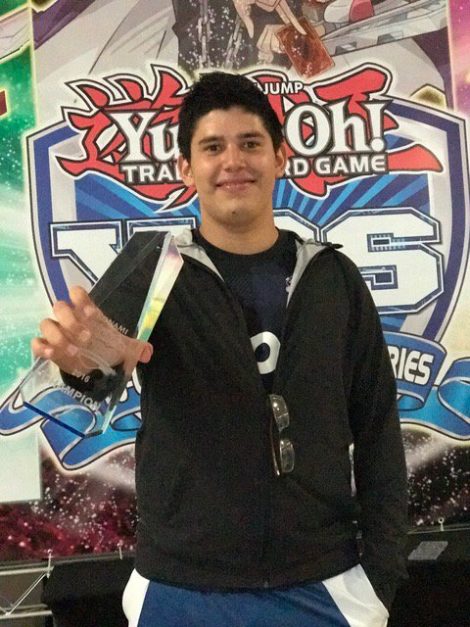 Players of every age and ability showed off their impressive Dueling skills round after round at YCS Rio de Janeiro. From Panama City, Panama, De Obaldia expertly played his ABC Deck to earn him a spot in Day 2 of the tournament. Then, after several rounds of Single Elimination, he faced Andre Courrege from Rio de Janeiro playing a Metalfoes Deck in the final playoff.

Another exciting series of Duels happened during the Dragon Duel Championship, an event for Duelists born in 2004 or later. Enzo Salviati from Sao Paulo, Brazil used his Constructed Deck throughout the weekend all of the way to the finals. 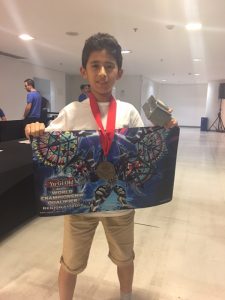 Salviati’s skill and strategy proved to be the winning combination as he beat Lucas Cajueiro to capture the title of Dragon Duel YCS Rio de Janeiro Champion. He picked up some great prizes too, including a Dragon Duel Championship Trophy, Dragon Duel Medal, a Regional Deck Box, a 2017 Regional Game Mat, and an invitation to his 2017 Dragon Duel World Championship Qualifier.

About KONAMI
KONAMI is a leading developer, publisher and manufacturer of electronic entertainment properties and traditional trading card games. KONAMI’s software titles include the popular franchises Metal Gear Solid, Silent Hill, DanceDanceRevolution and Castlevania, among other top sellers.  KONAMI is also the manufacturer of the wildly popular Yu-Gi-Oh! TRADING CARD GAME, which has sold more than 25 billion cards worldwide.  The latest information about KONAMI can be found on the Web at www.konami.com. KONAMI HOLDINGS CORPORATION is a publicly traded company based in Tokyo, Japan with subsidiaries, Konami Digital Entertainment Co., Ltd. in Tokyo, Japan, Konami Digital Entertainment, Inc. in the United States and Konami Digital Entertainment B.V. in Windsor, the United Kingdom. Details of the products published by KONAMI can be found at www.konami.com