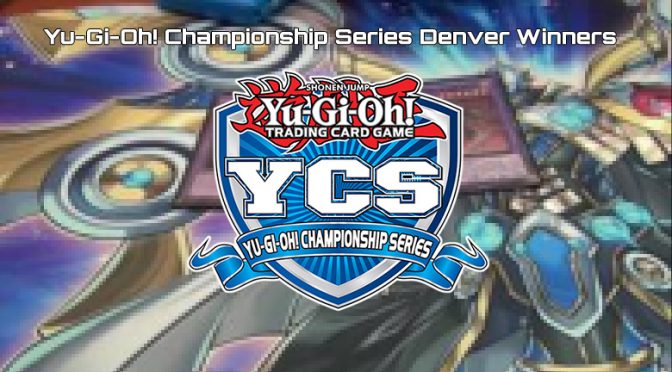 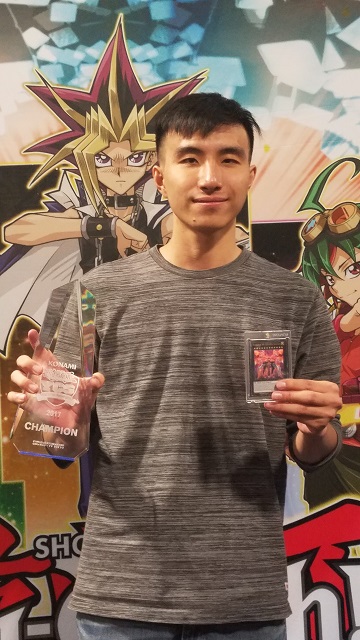 Duelists of every age and ability showed off their expert Dueling skills during the course of the weekend.  On Sunday, Tsang from Alameda, CA learned that his Infernoid Deck proved its worth as he earned a spot in Day 2 of the tournament. Starting with several rounds of Single Elimination, he squared off against Leonard Anaya III from Albuquerque, NM using a Zoodiac Deck in the final playoff.

*The number of World Qualifying Points is awarded based on the final standings. For example, if there are 32 WCQ invites, the Duelist who comes in 1st place will earn 32 points, the 2nd place Duelist will earn 31 points, and so on.

The Yu-Gi-Oh! CHAMPIONSHIP SERIES Denver Main Event wasn’t the only championship event up for grabs. The competition in the Dragon Duel tournament (an event for Duelists born in 2004 or later) featured an exciting series of Duels between Diaz from Las Vegas, NV using his D/D/D Deck against Andy Tran, from Aurora, CO, in the finals. 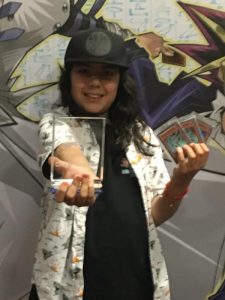