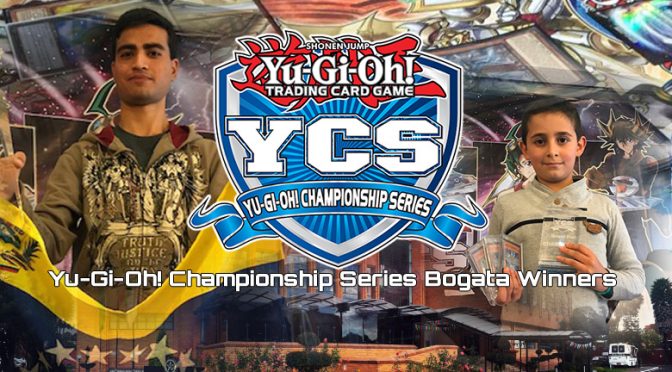 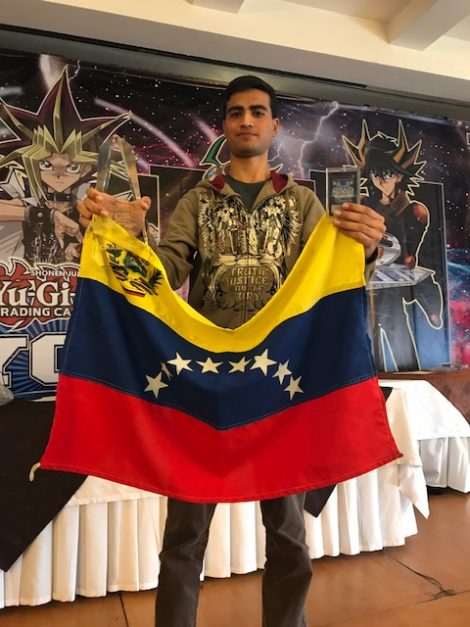 The Duelists were showing top skills round after round at YCS Bogota where Asfour, from Caracas, Venezuela expertly played his Zoodiac Deck to earn him a spot in the Day 2 knock out rounds of the tournament. Then, after several rounds of Single Elimination, he faced Arnold Nadaban, from Arequipa, Peru, playing a – Paleozoic Deck in the final playoff.

Another exciting series of Duels happened during the Dragon Duel Championship, an event for Duelists born in 2004 or later. Gabriel Leyva from Bogota, Colombia used his Constructed Deck throughout the weekend all the way to the finals. 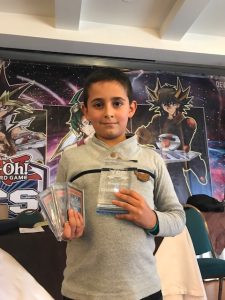