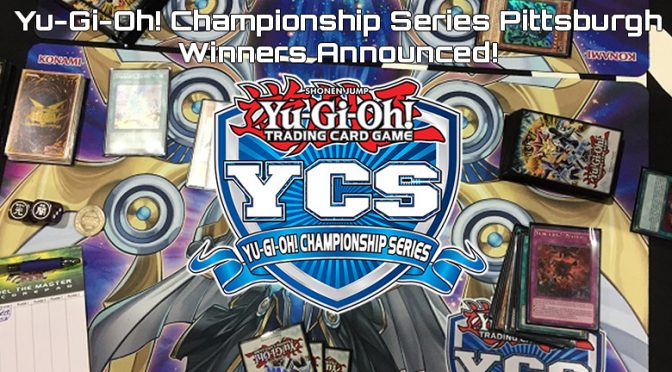 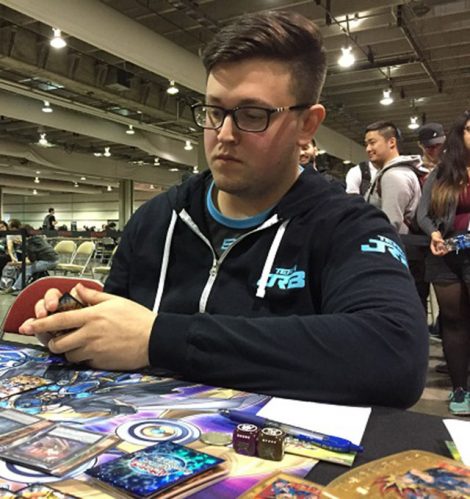 Participants of every age and ability displayed spirited Dueling in the early rounds of Swiss Format Dueling on Day One. On Sunday, Furman, from Linwood, NJ, learned that his Zoodiac Deck proved its worth as he triumphantly marched toward a Finals showdown. Starting with several rounds of Swiss, followed by more Single Elimination rounds, he squared off against Wen Tong Xiang, from Montreal, Quebec, using a Zoodiac Speedroid Deck in the final playoff.

*The number of World Qualifying Points is awarded based on the final standings. For example, if there are 32 WCQ invites, the Duelist who comes in 1st place will earn 32 points, the 2nd place Duelist will earn 31 points, and so on.

Additionally, there was a tremendous amount of excitement in the Dragon Duel tournament (an event for Duelists born in 2004 or later) where attendees witnessed an exciting series of Duels between Long, from Xenia, OH, using his Metalfoes Deck against Connor Perrotta, Lee Center, NY, in the finals.  Long displayed great sportsmanship and a winning combination as he beat Perrotta to snare the title of Dragon Duel Champion. He picked up some great prizes too, including a Dragon Duel Championship Trophy, a Regional Deck Box, a Dragon Duel T-shirt, a 2017 Regional Game Mat, and an invitation to his 2017 Dragon Duel World Championship Qualifier.