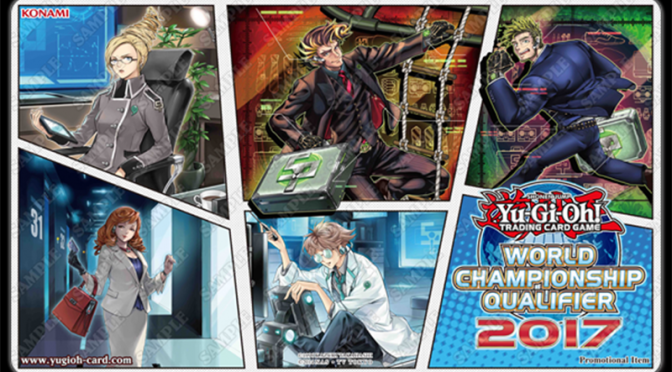 Duelists competed in countless premier-level tournaments this past weekend, as Konami Digital Entertainment, Inc. (KONAMI) brought the culmination of an entire year’s worth of competition to the Donald E. Stephens Convention Center. And while North America’s greatest gave it everything they had, there could only be two winners: Chester Henson in the Main Event, and Ryan Yu in the Dragon Duel division. 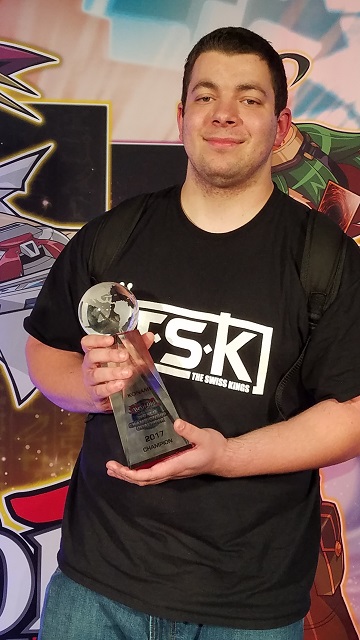 Kentucky’s Henson consistently outplayed the field throughout the weekend, flexing the might of a perfectly-built True Draco Zoodiac Deck. After two days of fierce Dueling in the Main Event, the Finals came down to an electrifying clash between Henson and New York’s Roland Fang. Despite a tremendous effort from Fang and his pure Zoodiac Deck, it was Henson who reigned supreme after a knock-down, drag-out 2-1 Finals Match. 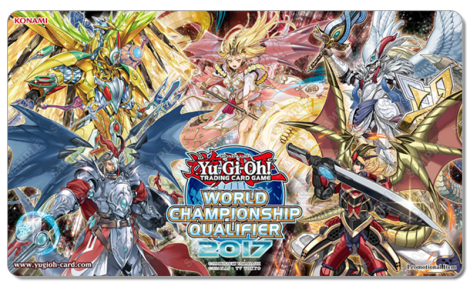 An exclusive Championship Trophy celebrated the achievements of all the Top 8 finishers, and the four Duelists who earned their invitation to Japan will each wear a Personalized Jersey to be awarded at the World Championship – a longstanding tradition reserved for Dueling’s greats. 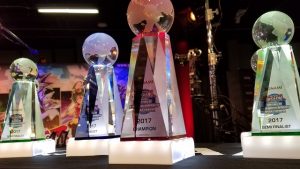 Not to be outdone, the North America Dragon Duel WCQ showcased some of the world’s most incredible up-and-coming Duelists. Featuring Competitors born in 2004 or later, the youth division Championship demonstrated a stunning level of talent. At the end of the competition it was Ontario, Canada’s Yu who captured the title with his Performapal Magician Deck, narrowly triumphing over Charley Futch III  from Indiana, defeating Futch’s True Draco Zoodiac Deck in the Finals and delivering a performance for the ages. 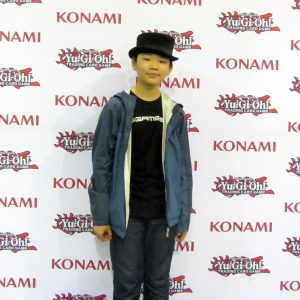 As the North America Dragon Duel Champion, Yu will travel to the Dragon Duel World Championship next month in Japan. He earned some awesome prizes along the way too: complete sets of Maximum Crisis and Raging Tempest; a PlayStation® 4 system; exclusive Game Mats and Card Sleeves; and a copy of the coveted Number 93: Utopia Kaiser YCS Prize Card. Yu’s victory was celebrated with a Championship Trophy and he’ll wear a Personalized Jersey at the World Championship.

Duelists can now watch episodes of the exciting new Yu-Gi-Oh! animated series, Yu-Gi-Oh VRAINS, available subtitled on Crunchyroll. The series will be simulcast with a new episode available one hour after it is broadcast in Japan, at 6:25AM EST  (Simulcast currently available in the US and Latin America). Watch here: http://www.crunchyroll.com/yu-gi-oh-vrains! 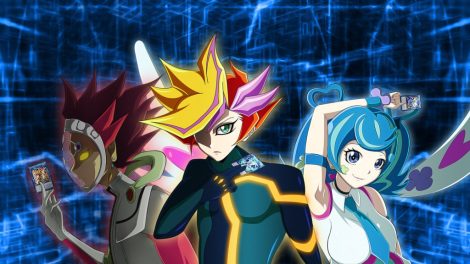