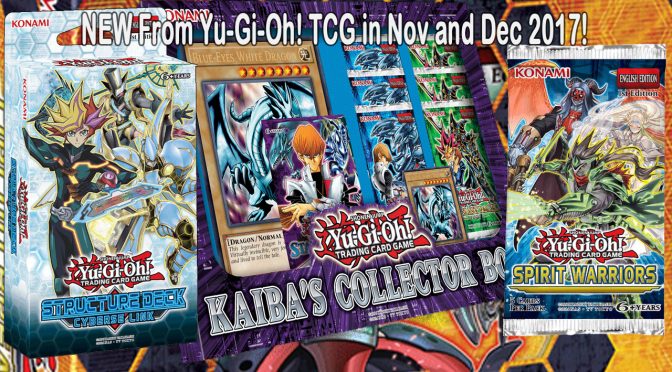 Now that the holiday season is just around the corner, we are thrilled to provide more official details about the exciting new products coming down the pike from Yu-Gi-Oh! TRADING CARD GAME in November and December, just in time for your holiday gift giving needs.

THE PAST, PRESENT, AND FUTURE ARE SET FOR A COLLISION COURSE IN THE Yu-Gi-Oh! TRADING CARD GAME!

First up, the new Structure Deck: Cyberse Link overclocks Cyberse and Link Monsters with powerful protocols that add more speed and more processing power to your Link Summons! Co-link your monsters to build a network of abilities to unleash a flurry of Special Summoning, including three new Link Monsters: Binary Sorceress recovers your LP and makes epic team-ups amongst your monsters; Tri-Gate Wizard negates and banishes opposing cards, and helps your forces deal double damage; while Encode Talker commands cataclysmic ATK boosts to beat even the biggest threats.

Cyberse Link features cards like Cosmic Cyclone, Storming Mirror Force, and Dimensional Barrier as well – powerhouse tech cards that can power up any Deck you play. 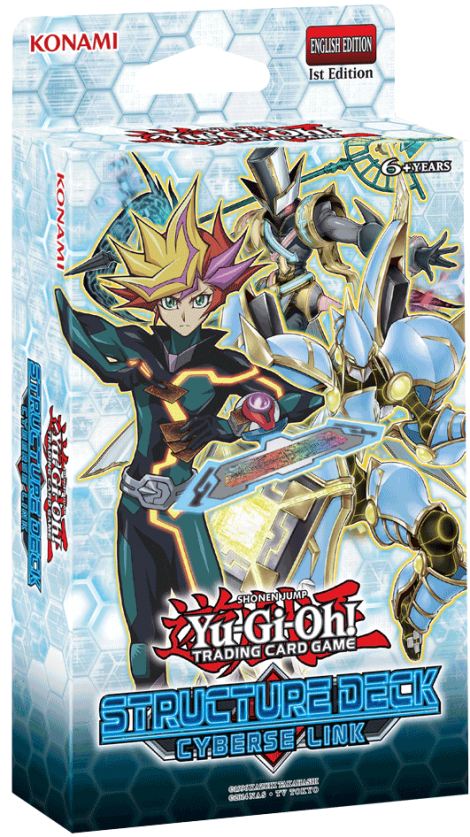 Following hot on the heels of Yugi’s Collector Box from September, the new Kaiba’s Collector Box includes Starter Deck: Kaiba Reloaded, a revamped version of Kaiba’s classic Starter Deck. Customize it for your Dueling style with three packs of Duelist Pack: Kaiba and Duelist Pack: Yugi – you could open fan-favorites from the good old days of Dueling like Chaos Emperor Dragon – Envoy of the End, Pot of Greed, and Crush Card Virus! 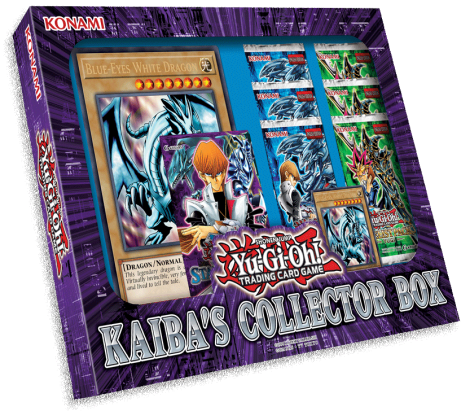 And what would Kaiba be without his Blue-Eyes White Dragons? Starter Deck: Kaiba Reloaded comes with two copies of the legendary dragon, and the Kaiba’s Collector Box has an all-new Ultra Rare version with variant art.  You’ll even get an Oversized Blue-Eyes White Dragon card, celebrating the invincible engine of destruction. 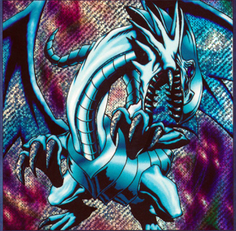 Also on November 17, the all-foil Spirit Warriors booster set brings Link Monsters and the Link Summoning mechanic into new territory, while introducing two all-new monster themes! The Magical Musketeers take up strategic positions on your field and trigger powerful abilities: draw cards, reload from your Graveyard, or search and Special Summon straight from your Deck when your opponent activates Spell or Trap Cards in the same column a Musketeer defends. 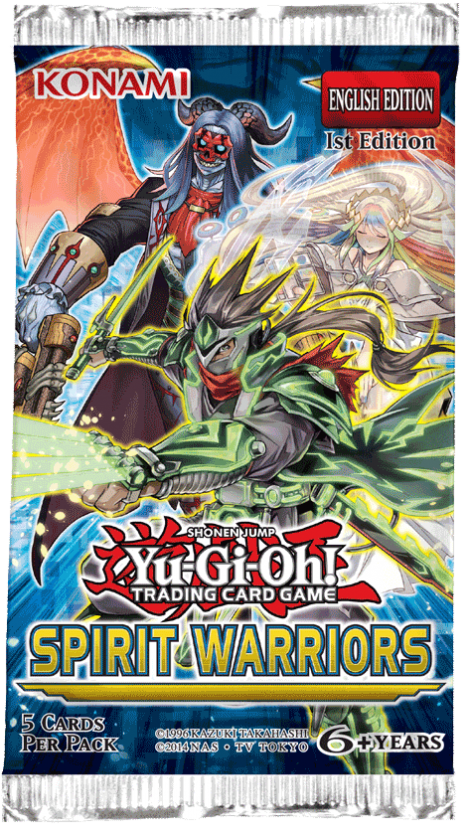 Boost your monsters and build the perfect storm with The Weather Painter theme!  Combine powerful Continuous Spells and Continuous Traps to give “localized” effects to your monsters in select Monster Zones.  Search your Deck, bounce cards, break your opponent’s hand and make direct attacks, all on your way to Link Summoning a massive boss monster with deadly control effects.

Finally, the fan-favorite Six Samurai theme returns!  The new generation of Samurai work from the shadows, protecting each other from the Graveyard and reviving one another when they fall.  A new Contact Fusion unites your forces under a single banner, dominating the field with an incredible banishing ability to vanquish your opponent’s best cards, while a lighting quick Spell Card ambushes your opponent with unexpected attacks, and a devious new Trap Card lets you skip your opponent’s turn entirely! 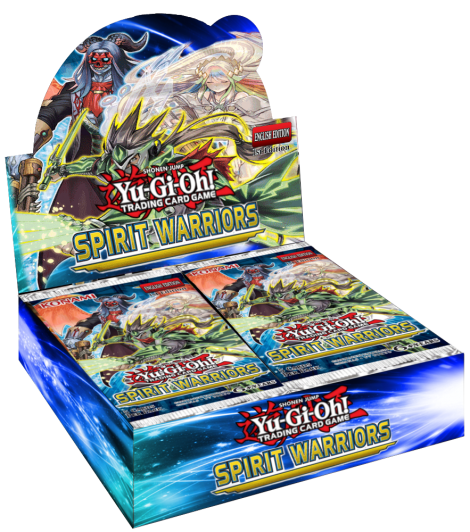 As December rolls on, the Circuit Break continues! Get a second chance at cards like Evenly Matched, Borreload Dragon, Akashic Magician and SPYRAL Double Helix with Circuit Break Special Edition.  Each box comes with three packs of Circuit Break, plus 1 of 2 Super Rare preview cards from the Spring 2018 booster set and 1 of 2 Super Rare variant cards: The Winged Dragon of Ra – Sphere Mode, or Stardust Chronicle Spark Dragon! 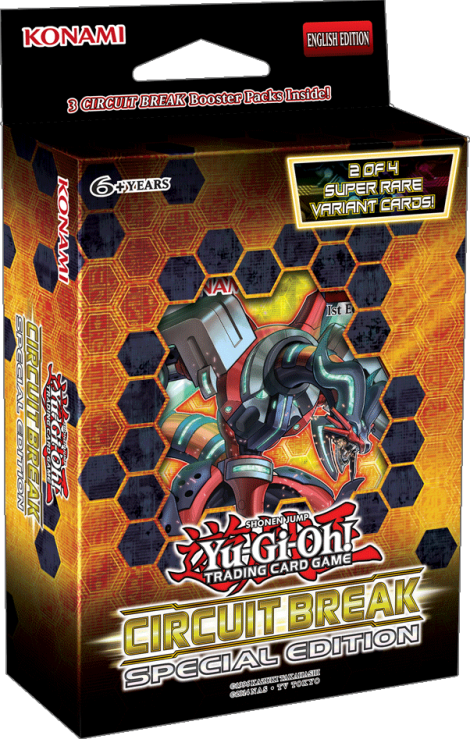 During November and December Duelists can now watch episodes of the exciting new Yu-Gi-Oh! animated series, Yu-Gi-Oh! VRAINS, available subtitled on Crunchyroll. The series will be simulcast with a new episode available one hour after it is broadcast in Japan, at 6:25AM EST (Simulcast currently available in the US and Latin America) . Watch here: http://www.crunchyroll.com/yu-gi-oh-vrains!