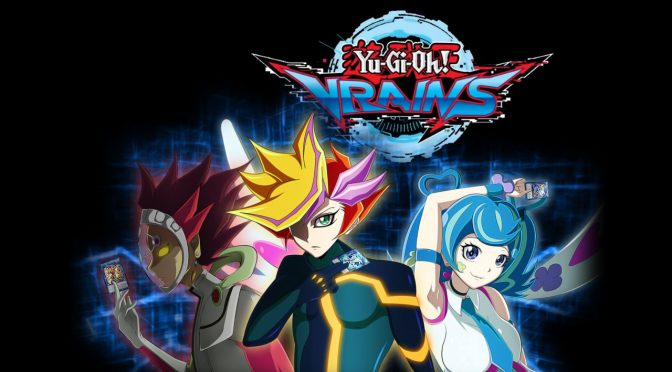 Yu-Gi-Oh! fans have been sticking with VRAINS through its recent production troubles, and they’re going to be rewarded for this dedication soon with many new anime characters and situations for Yusaku to confront and overcome.

Along with a new ending theme, four characters and their voice actors have been revealed before their official introduction into the series in April.

The new ending theme will be “BOY,” performed by uchuu, and the new characters and voice cast for the series include Yuuki Kaiji as Soulburner, Taku Yashiro as Flame, Kenji Matsuda as Bowman, and Ryoko Shiraishi as Haru.

The series has had some rough times lately with a few issues behind the scenes leading to an unexpected recap episode, so the new material on the way is surely a good sign for the series’ future.

Yu-Gi-Oh! VRAINS is the sixth version of the series following Yu-Gi-Oh! Arc-Vand started airing in 2017, and has only been available as a simulcast on Crunchyroll in its native Japanese with English subtitles until now. It takes place ten years into the future, where Duel Monsters is played through virtual reality tech. It follows a young boy named Yusaku who is dueling to defeat a mysterious hacker group that has run rampant throughout the virtual world.
Source: https://twitter.com/pKjd/status/975750515568001024
2Shares