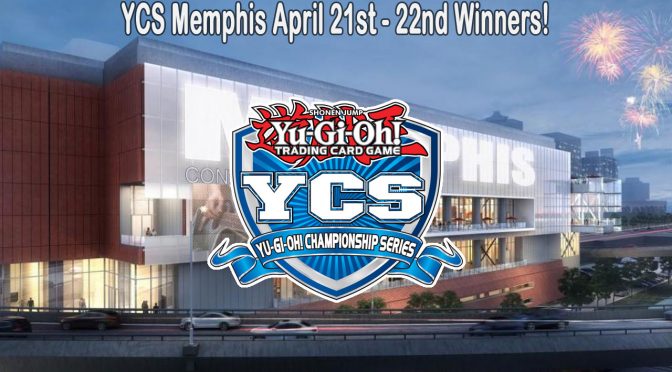 True Draco and Pendulum Magician Decks have been at the forefront of recent competition, while Trickstar, World Chalice, Lightsworn, and Mekk-Knight Invoked Decks have shared in their success. But for the first weekend ever, the new cards in Structure Deck: Lair of Darkness are available for Duelists to use at YCS Memphis! Released just yesterday, this new Structure Deck introduces to the Yu-Gi-Oh! TRADING CARD GAME a whole new theme built around the Lair of Darkness Field Spell Card!

The Duelists have gathered and have battled. There were many different Decks in contention, and only time was able to tell which strategy prevailed this weekend. Only one Duelist can earn the title of YCS Memphis champion. It’s time to Duel!

Congratulations to Kamal Crooks-Valdez of Miami, Florida for beating 752 other players to earn the title of YCS Champion! Brian Evilsizer and his ABC Deck defeated Alixander Yen and his Pendulum Magician Deckk to earn him the Dragon Duel Championship for YCS Memphis!!! 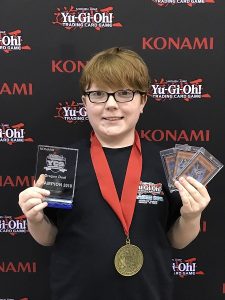