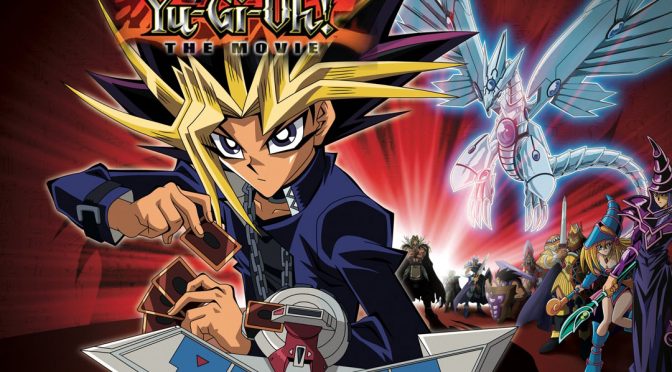 Yu-Gi-Oh! The Movie: Pyramid of Light will be screened for one day only on Wednesday 13th June 2018

Distributor Manga UK (Manga Animatsu) have announced today that they will be bringing back the 2004 film Yu-Gi-Oh! The Movie: Pyramid of Light to the UK for theatrical screens across the nation!

Yu-Gi-Oh! The Movie: Pyramid of Light will be screened on Wednesday 13th June 2018 in English audio. The film has been digitally remastered since its DVD release many years back.

In addition to the film, there will also be a special bonus feature! Fans will be able to watch a sneak peak of the official English dub for Yu-Gi-Oh! VRAINS with its first episode. VRAINS is the sixth series in the Yu-Gi-Oh! franchise following the original, GX, 5D’s, Zexal and Arc-V. VRAINS is also streaming on Crunchyroll in its original Japanese audio with English subtitles. 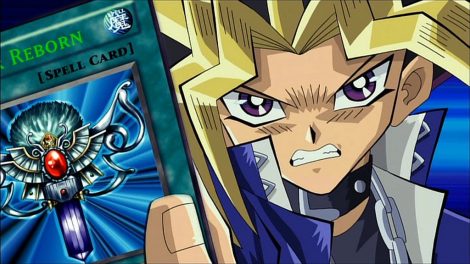 The official cinema page for the film can be viewed here.

Manga have confirmed that the film will be screened across 30 different locations throughout the UK. Here are the confirmed sites so far: 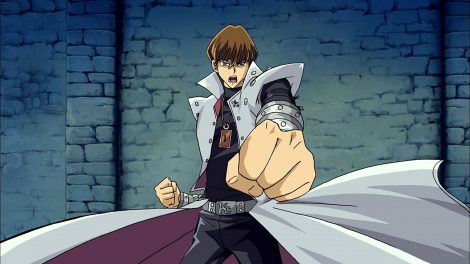 In “Yu-Gi-Oh! The Movie”, a heroic Yugi squares off against archrival Kaiba in an adventure even more dangerous when the imaginary monsters in their playing cards become ferociously real…and when an old evil enters the fray. Who will win this ultimate smackdown? Whether you’re a novice Duelist or a professional, you’ll want to watch and find out!