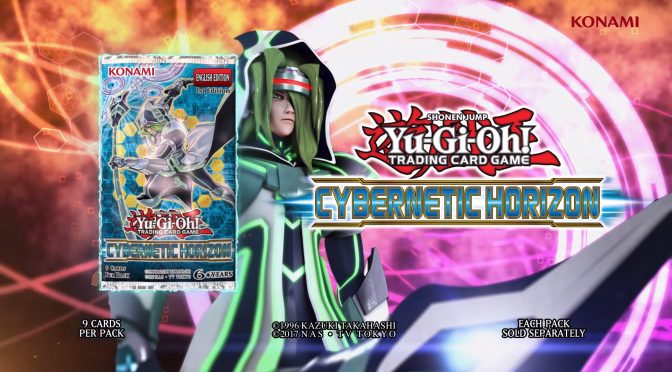 Now out for Official Tournament Stores and due to release everywhere else on the 27th, Cybernetic Horizon booster is the first booster released for the new 2018-2019 Dueling season. Here’s just some of what you have to look forward to!