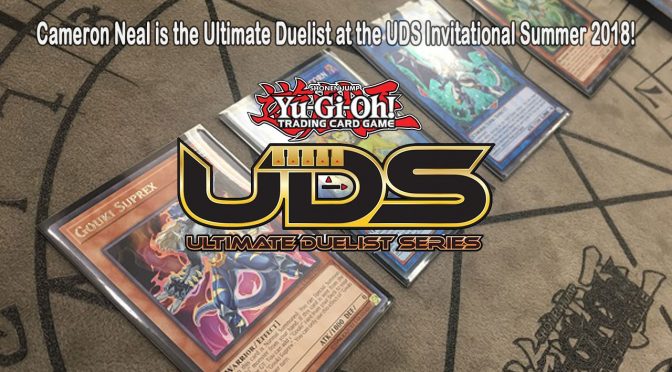 The Ultimate Duelist Series Invitational – Summer 2018 over there in Kansas City, Missouri is over, and Konami has announced the winner! 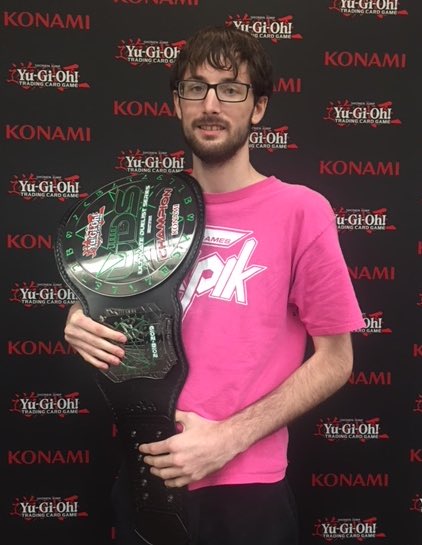 Congratulations to Cameron Neal from Dallas, TX on becoming the Ultimate Duelist!

Cameron Neal’s opponent, Avery Foster, was from San Antonio, TX  (Cameron Neal is from Dallas, TX) so they both traveled to this tournament together and are familiar with one another strategies. They’re both using similar Gouki Decks and have Dueled against one another many times before. In fact, they Dueled once before in this very tournament during the Swiss Rounds, and Foster emerged as the victor. But this was the Finals. This was the Match that really counts. 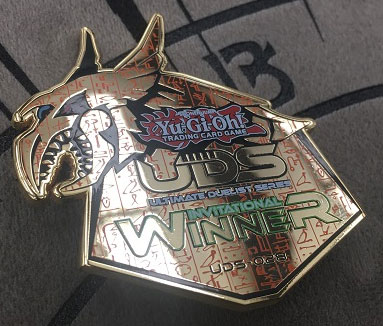 The winner of this weekend’s tournament will receive an exclusive Winner Pin featuring The Winged Dragon of Ra. 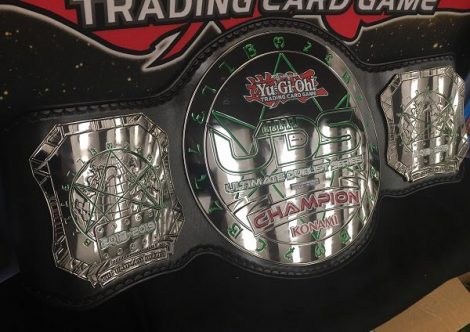 And most impressively, the winner of the UDS Invitational – Summer 2018 will receive the Orichalcos-themed CHAMPIONSHIP BELT!!

ATTACK OF THE GIANT CARD!! winners! 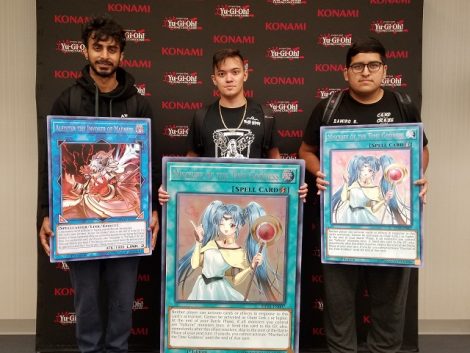 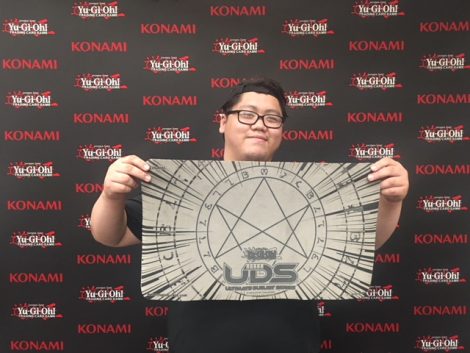 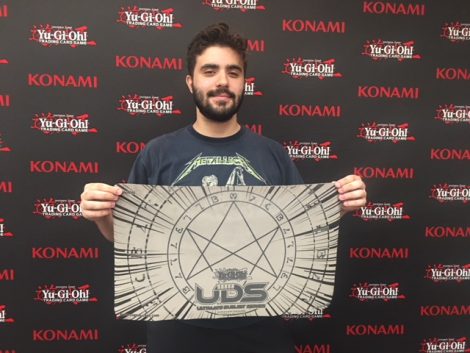 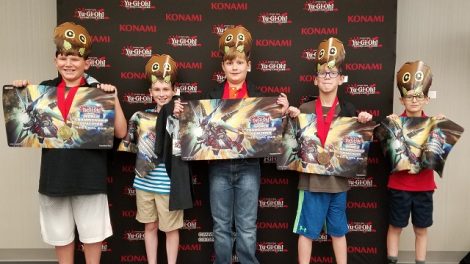 Since the event was in Kansas City, they are calling themselves the KC Kuriboh Crew! Congrats.

We want to offer our Congratulations to ALL Duelists who took part in this event!