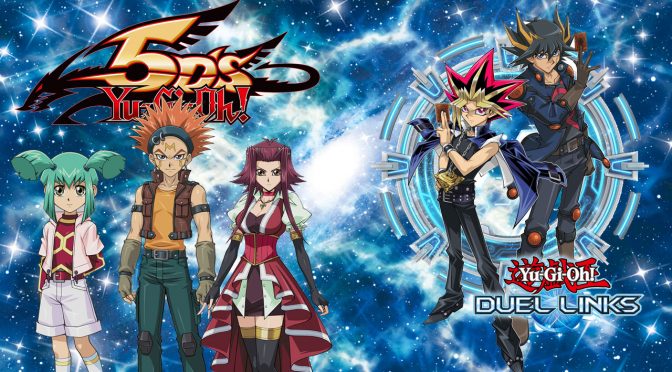 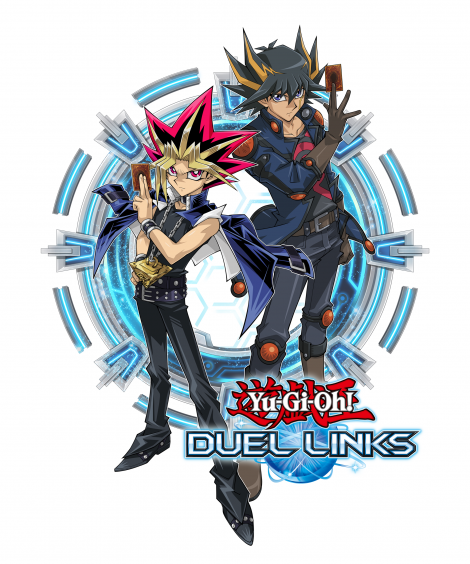 Yu-Gi-Oh! 5D’s is the third instalment in the Yu-Gi-Oh! franchise taking place several decades after the events from the original series. Set in the futuristic city of New Domino City, Yu-Gi-Oh! 5D’s follows the adventures of Yusei Fudo and his ongoing strife with once best friend and now rival, Jack Atlas. 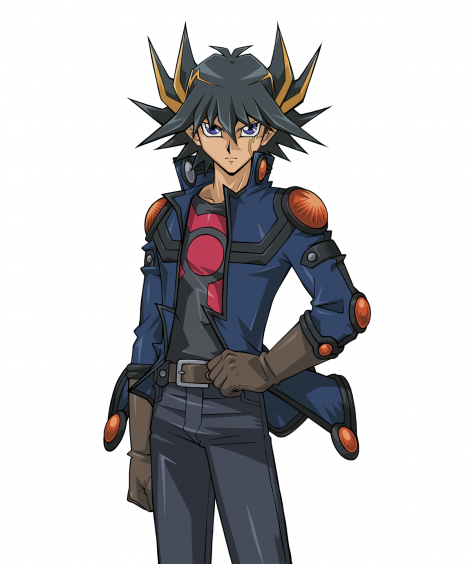 The addition of the Yu-Gi-Oh! 5D’s World will bring popular characters from the series including Yusei Fudo, Crow Hogan and Akiza Izinski, where players can enjoy each character’s unique monster Summons with fully voiced signature phrases just like the anime*. Along with the Yu-Gi-Oh! 5D’s World, Synchro Summons will make their debut, enabling players to summon powerful Synchro Monster cards to use on the field.

Based on the official Yu-Gi-Oh! TRADING CARD GAME, Yu-Gi-Oh! Duel Links brings the popular game to life on mobile devices and on PC. Duelists can kindle the spirit of Yami Yugi, Seto Kaiba, Jaden Yuki and other beloved characters from the Yu-Gi-Oh! franchise in competitive card battle action.

The Yu-Gi-Oh! series is based on the manga Yu-Gi-Oh! (by Kazuki Takahashi), which was serialized in SHUEISHA Inc.’s Weekly Shonen Jump magazine from 1996, and is now on the sixth iteration of the “Yu-Gi-Oh!” animated series (currently airing on TV Tokyo-affiliated channels). KONAMI released the first console game in 1998, and the series, including the trading card game, is still enjoyed by countless customers worldwide. KONAMI continues to develop and distribute a wide range of Yu-Gi-Oh! content to deliver the fun and excitement of the series to customers around the globe.

* Characters are voiced in English, Japanese and Korean versions of the game only