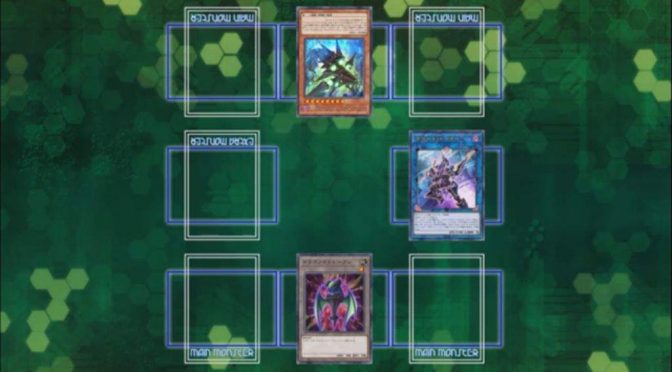 A month ago, an article on the YGO TCG blog has been published about a new format. With physical cards, Konami aims for a ruleset similar to Duel Links.

The deck size is limited between 20 and 30 cards, making it very hard to stall. Each player starts with 4 cards in their hand and 4000 Life Points. The Extra Deck is limited to 5 cards. Each player has 1 extra card called the Skill card.

Once flipped, these card lose their surprise effect, because there are 3 Skill cards per character, as of today, so your opponent has to guess which of the 3 Skill cards you are using.

Skill cards do not use the chain.

The skill cards acts as support for an archetype. They can either be instantaneous effects that can be used once per Duel like Tribal Synergy, but also has a long-time support. The Toon archetype often digs the deck to find the Toon World with tutor cards like Toon Table of Contents. 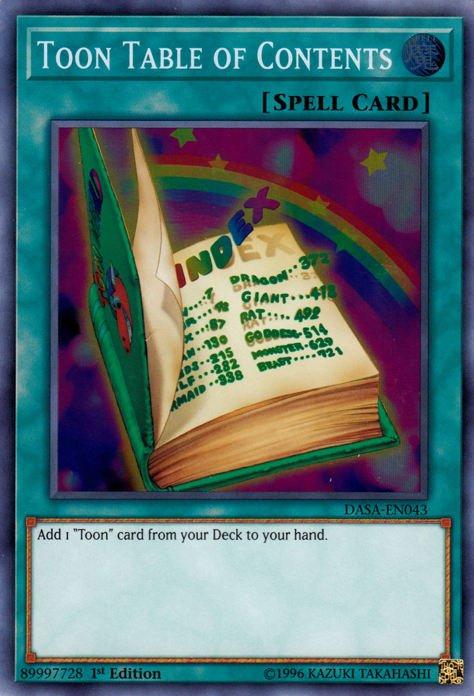 However, the Skill card It’s a Toon World! allows the player to not have to dig his deck to find the Toon World card, like its Duel Links version, except that it doesn’t reduce the deck size. 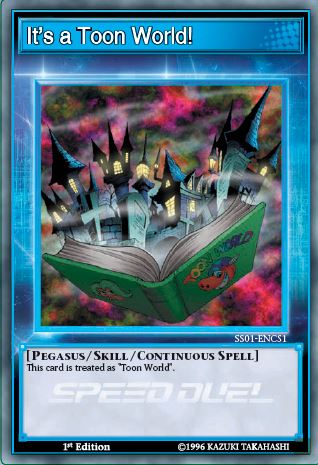 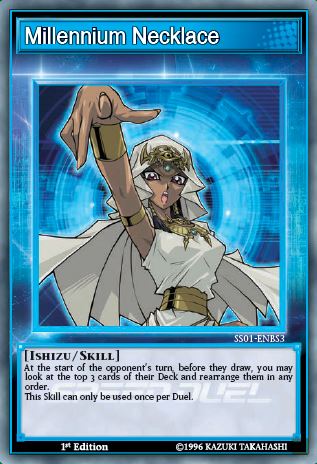 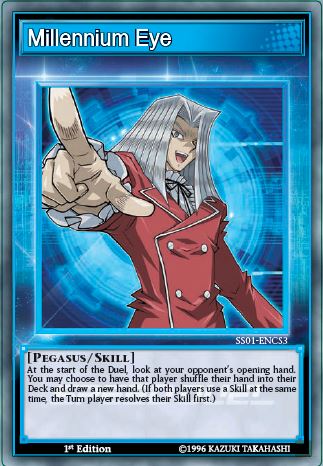 Finally, Skill cards are definitely rerun of the Duel Links, but with some minor changes.

A tiny hand, a tiny field

Each player has 3 Main Monster Zones, 3 Spell and Trap Zones, 1 Field Zone and a Graveyard. There are no Extra Monster Zone (a ruling similar to MR4 (Master Ruling 4) applies because Link Summoning cannot be performed).

The hand size is limited to 6, and the first player doesn’t draw.

There is no Main Phase 2.

Konami presents this fast version of the TCG in order to please an audience that liked the Duel Links format and wants to start/to restart playing with physical card. The cards released follow the archetypes of each of the following anime character:

All of these characters are from Duel Monsters anime, but we can expect Konami to release later generations as done for Duel Links.

This new format has to show its strength and possibilities to appeal in its physical format and not let Duel Links player in their free virtual game.