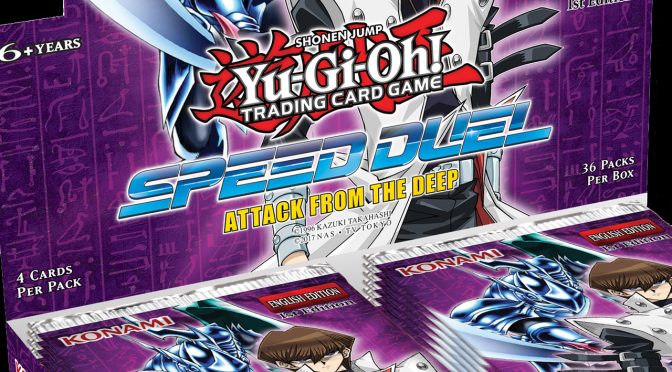 Konami is excited to share some information about an upcoming product release from Yu-Gi-Oh! TRADING CARD GAME:

Renowned for using viruses to dismantle his opponents Decks, Kaiba is back with a brand-new Skill Card! Preventing the opponent from making any type of comeback by stripping their Deck down of powerful cards is one of the many ways Kaiba dominates any Duelist foolish enough to stand in his way of becoming the King of Games! 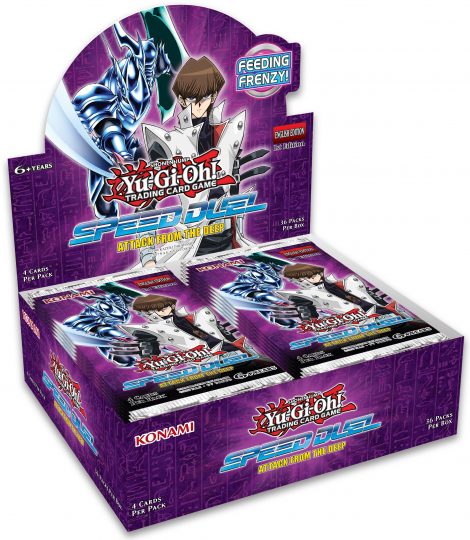 With his back against the wall, Joey always manages to tip the scales in his favor and come out on top! His new Skill Card lets you harness his luck and give you the chance to write your own fate once per Duel. With only one chance to turn a Duel around, Joey always has your back. What a pal!

From across the roughest seas, Mako Tsunami arrives to Speed Duel! 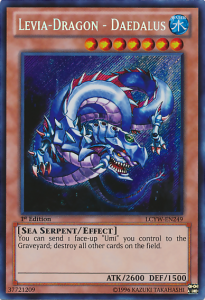 Mako Tsunami will be the next character to join Speed Dueling. With his army from the deep, he also brings 3 new Skill Cards! Wash away an opponent’s field with the devastating power of Levia-Dragon – Daedalus, or take Mako’s signature monster The Legendary Fisherman to even greater depths and find the catch of the day! 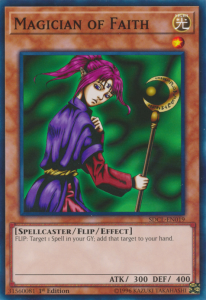 Other great cards to power up your Speed Duel Decks include Dust Tornado for removing Spell or Traps during the opponent’s turn, Blade Knight for storming the castle alone, and Magician of Faith for returning Spells to your hand to replay your greatest hits!