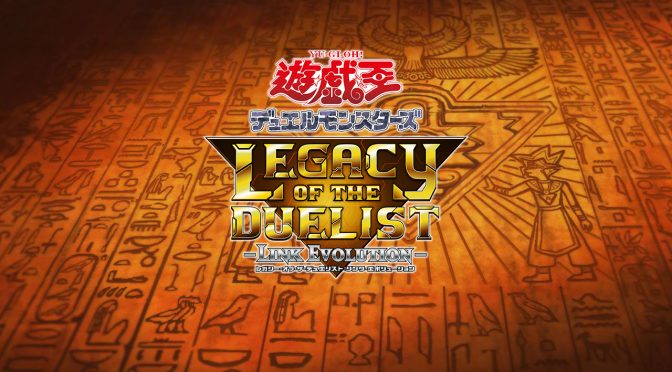 While it doesn’t come as a big surprise to see that Yu-Gi-Oh! Legacy of the Duelist: Link Evolution is releasing outside of Japan, there hasn’t been much said about the game since its announcement, so perhaps we’ll be getting some more details along with a Western announcement soon.

Konami previously described the game as a “versus-style card game” that will have you take on Duelists from around the country. It plays with the “New Master Rule” of the OCG/TCG and features characters from the Yu-Gi-Oh! series history.

Yu-Gi-Oh! Legacy of the Duelist: Link Evolution is in development for Nintendo Switch.

As originally found by Siliconera, these trademarks were filed on February 27, 2019, just a few days after the game’s original reveal.