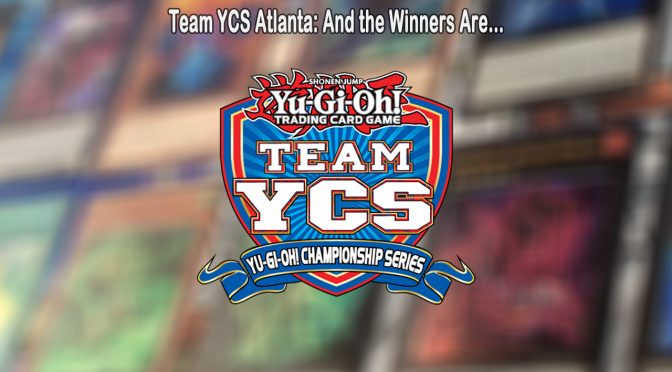 The first ever Team YCS started with 556 3-person teams.  After 10 rounds of Swiss and 4 rounds of Single Elimination, Team TCG Collectibles Fala Galera from South America bested all other teams to win it all and share the title of YCS Champions!  Michel Verrissimo Da Silva Luiz from Brazil played Sky Striker, Paulo Roberto Goncalves da Silva from Brazil also played Sky Striker and Hector Lorenzo Perez Herrera from Chile played Salamangreat on their way to a YCS Championship.

Congratulations to our Team YCS Champions!

Congratulations to the winner of the Dragon Duel playoff: Kenta Lee!

Congratulations to the winners of the Public Events Playoffs! 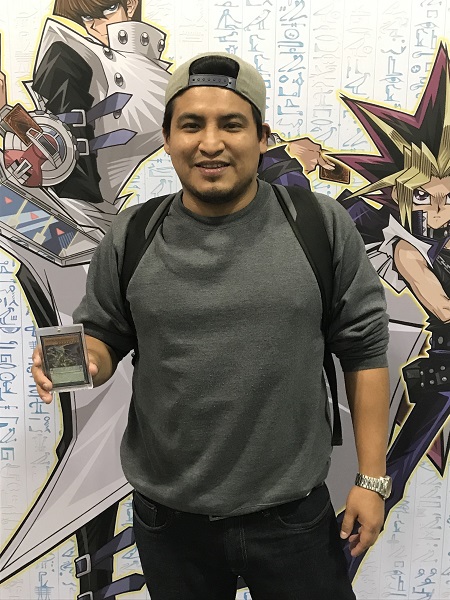 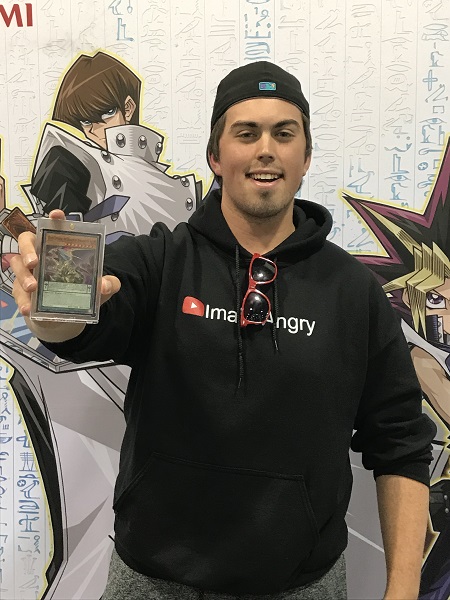 Congratulations to the 1st, 2nd and 3rd place winners of Sunday’s ATTACK OF THE GIANT CARD!! Tournament!

Congratulations to our Top 3 of the Saturday’s ATTACK OF THE GIANT CARD!! Tournament! 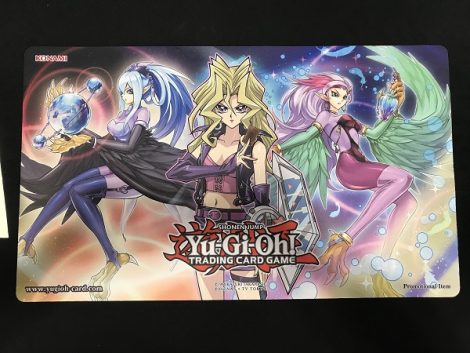 30 Duelists walked away with the new Win-A-Mats as 30 separate Win-A-Mat tournaments were run over the last 2 days.  This Win-A-Mat will also be available at upcoming Regional Qualifiers and YCS events!