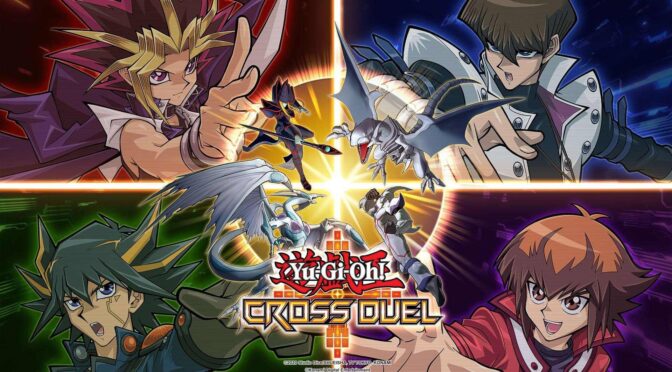 Konami has announced the global release date for YuGiOh! Cross Duel, the third mobile game based around the YuGiOh TCG, is set for September 6th, 2022 according to a recent press release. 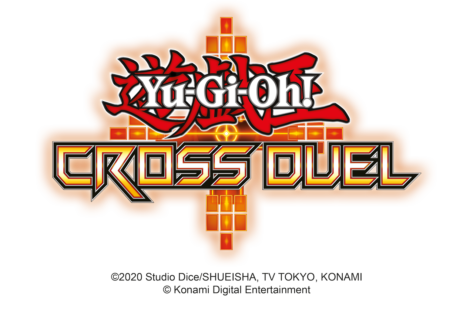 Releasing on Android and iOS on September 6th, YuGiOh! Cross Duel will give you wild four-player duels. Never before seen in a Yu-Gi-Oh game, this four-way game mode offers a unique take on the TCG genre.

Not only will you be able to take place in four-player versus matches, but also co-op games. Furthermore, there’s single player content to play through if the idea of online makes you wet your deck.

The brand-new, four-player card game for mobile is nearly here

Yu-Gi-Oh! CROSS DUEL is a completely new kind of card game, fusing the soul of the beloved Yu-Gi-Oh! TRADING CARD GAME (TCG) with dynamic four-player battling. It features an innovative new style of gameplay that’s welcoming to all, including complete newcomers to Yu-Gi-Oh!

As showcased in the official gameplay trailer, four players are connected to each other in lines that form a cross. They play cards to Summon iconic Yu-Gi-Oh! monsters to the field. Then, Summoned monsters are sent along lines towards other players, and their monsters inflict damage on their opponents’ monsters.

In Yu-Gi-Oh! CROSS DUEL you must decide your plan of attack while considering the tactics of three other players. Target key opponents, form temporary alliances, break them when the time is right and storm your way to victory.

If 500,000 users have pre-registered for the game by the end of the pre-registration period, all Yu-Gi-Oh! CROSS DUEL users will, at launch, receive Gems that will unlock 10 card draws.

Yu-Gi-Oh! CROSS DUEL is free-to-play and launches on the App Store® and Google Play™ worldwide on 6 September. For more information, please visit https://www.konami.com/yugioh/crossduel