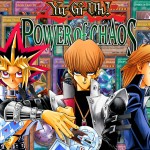 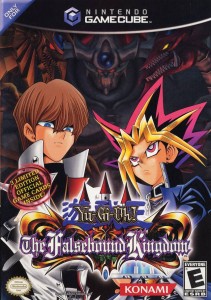 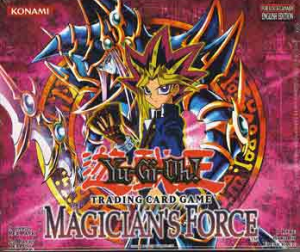 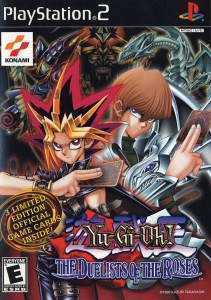 Yu-Gi-Oh! fans! In The Duelists of the Roses for the Playstation 2, you’re summoned to the past to duel for a noble house that can’t duel their way out of a paper bag. It’s up to you to save them but what’s cool is that you can ditch ’em and join the bad guys, if you’re into that kind of thing.... Read More

Silently, they’ve come to remember the horrors of Sept. 11, 2001, in a chapel that once stood in the shadow of the World Trade Center.

St. Paul’s Chapel survived the destruction, and for a time served as an all-purpose relief center for rescue workers after the attacks.... Read More

ATTENTION: Fans of both YuGiOh! and breakfast have something new to look forward to now. 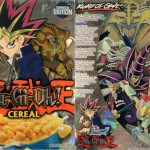 General Mills has announced a limited release of YuGiOh! Cereal!! This honey sweetened cereal has it’s shape patterned after the Millennum Puzzle. There is cool trivia questions on side of box, with a chance to gain access to a special web page.... Read More