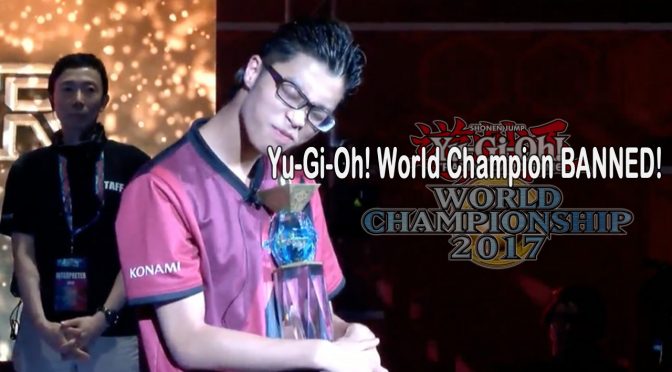 A Yu-Gi-Oh! competitive champion, known as Hitsuji, was discovered to have cheated during a Hatti Grand Championship tournament, the largest Yu-Gi-Oh! tournament in Japan. The tournament’s blog posted the results of their investigation on Tuesday, stating that a player named Hitsuji was found to have:... Read More