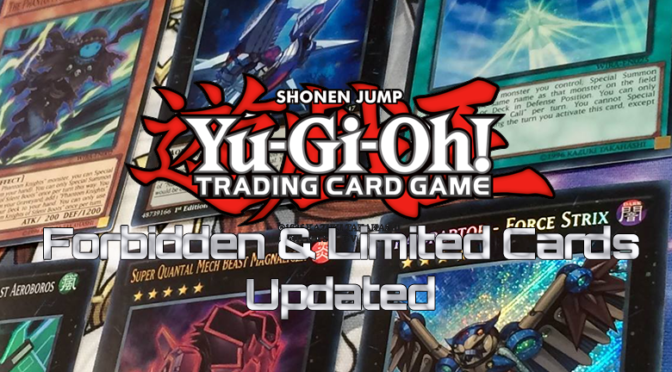 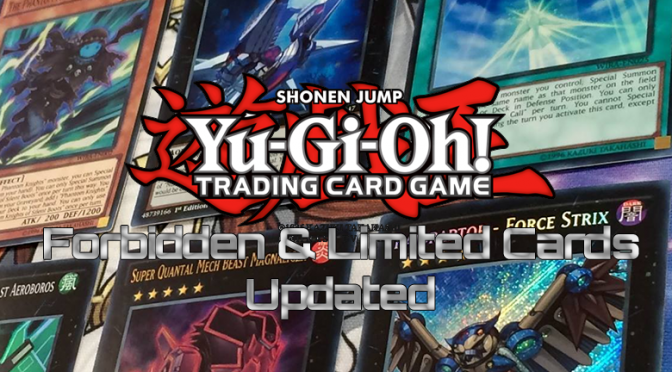 The Yu-Gi-Oh! TRADING CARD GAME Forbidden & Limited List has been updated. This new list will go into effect on December 15th, 2020.... Read More 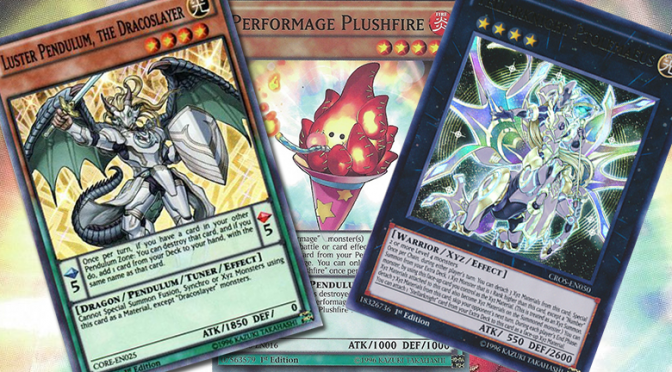 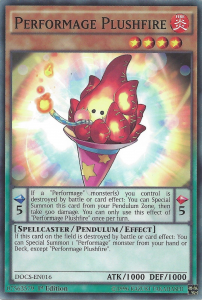