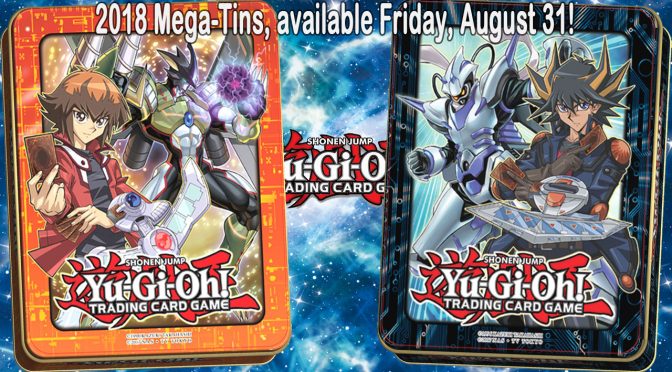 Here are some details about an upcoming release from Yu-Gi-Oh! TRADING CARD GAME.... Read More 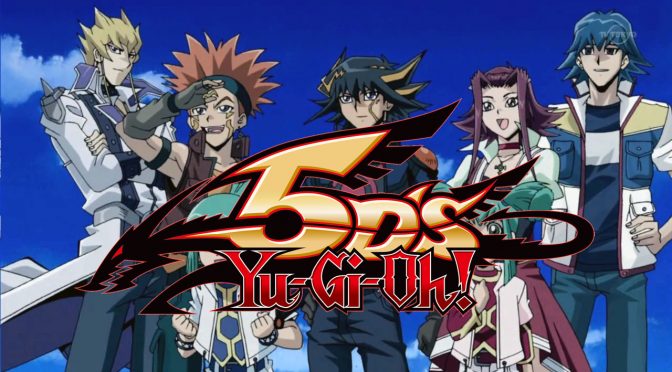 Starter Deck: Codebreaker, available Friday, July 13 for $9.99, will feature powerful Link Monster additions such as Linkuriboh. In addition to high-demand cards used in current competition, the starter decks will include cards targeted at Duelists who want to hone their Link Summoning skills and perfect an integral Dueling strategy.... Read More 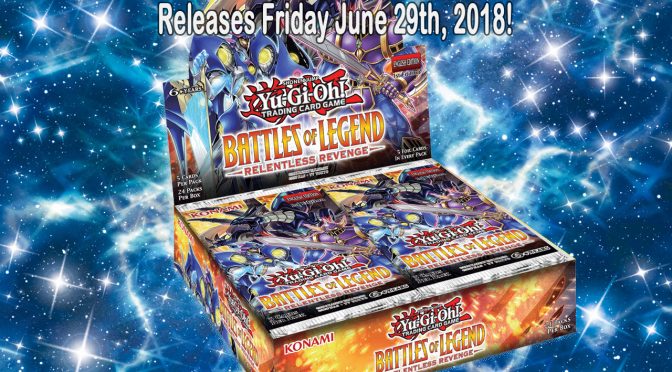 We wanted to share some details about an upcoming release from Yu-Gi-Oh! TRADING CARD GAME.... Read More 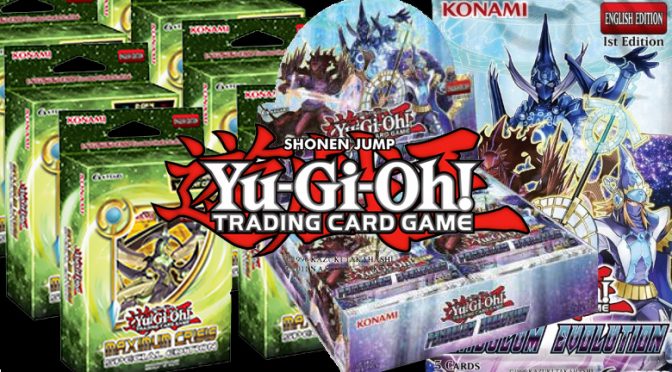 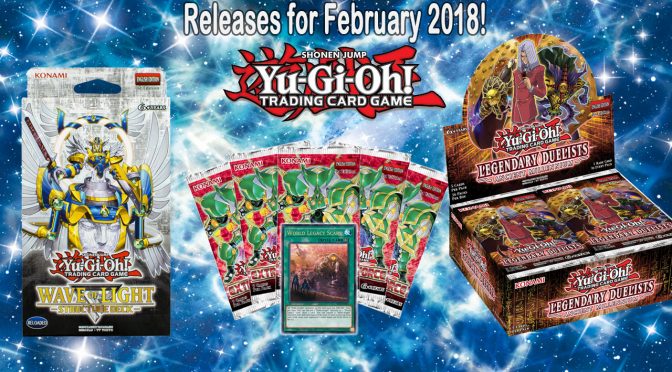 While I know you’re already aware of Structure Deck: Wave of Light, I wanted to give you a heads up about some exciting new product releases coming your way in February 2018.... Read More 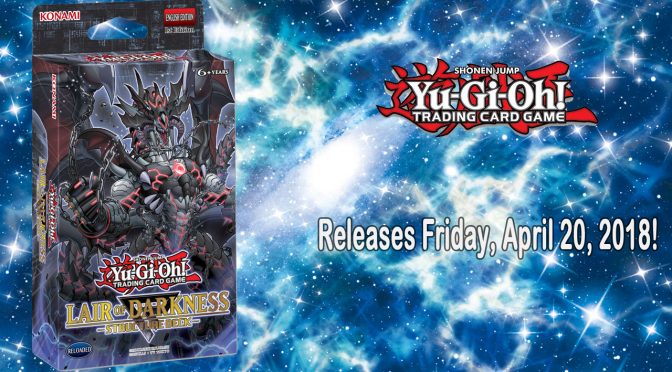 Structure Deck: Lair of Darkness, available Friday, April 20, will feature the Darkest Diabolos and terrifying tyrants of torment. These wicked shadow lords boast immeasurable power, but demand heavy Tribute from any Duelist who seeks to wield it.... Read More 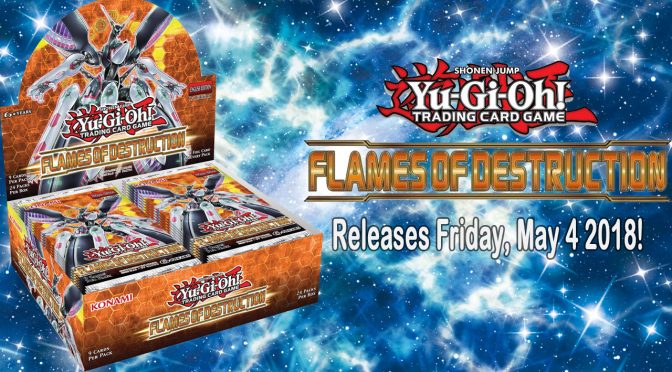 Flames of Destruction, available starting Friday, May 4, is a 100-card booster set that will feature new cards for established Deck themes, a brand-new Link Monster theme that can be played as its own Deck or spliced into existing strategies, the return of the Elemental Lords and more.... Read More 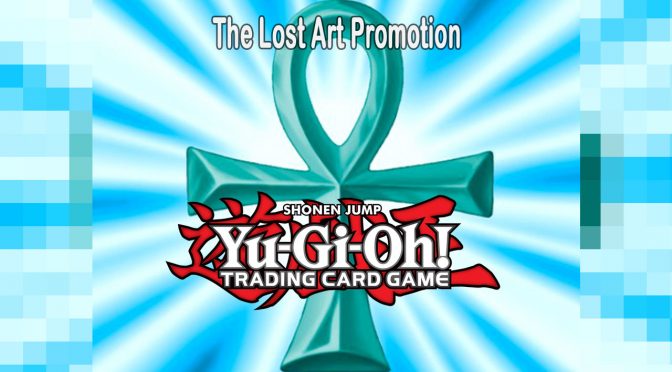 I want to give you a heads up about the upcoming Lost Art Promotion from Yu-Gi-Oh! TRADING CARD GAME, which will begin in February. During the promotion, six cards will be re-released with new artwork. Also, while the promotion is running, customers who spend a minimum of $30 (excluding sales tax) on Yu-Gi-Oh! TCG products at Official Tournament Stores will receive a free “lost art” promotional card with their purchase (while supplies last). The Lost Art Promotion will span six months, and a different promotional card will be available each month.... Read More 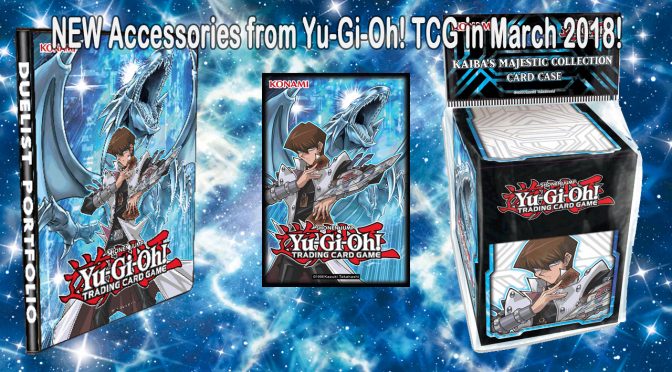 We have a heads up about a few upcoming accessories product releases from Yu-Gi-Oh! TRADING CARD GAME, all of which will be available March 9, 2018.... Read More