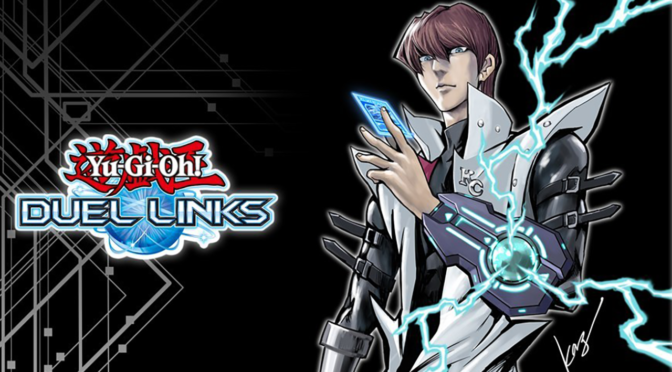 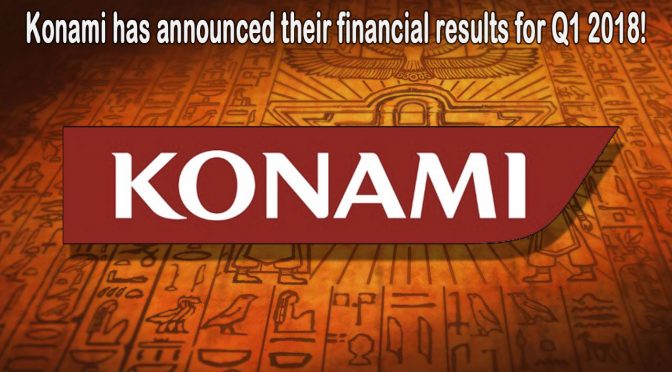 With quite a few games set to release later in the year, it looks like Konami expects to perform strongly in this fiscal year.

Konami has revealed their financial results for the first quarter of this fiscal year, which is the period from April 1 to June 31. Overall, it looks like it has been a decent year for the company, even though there has been a drop in profits.... Read More