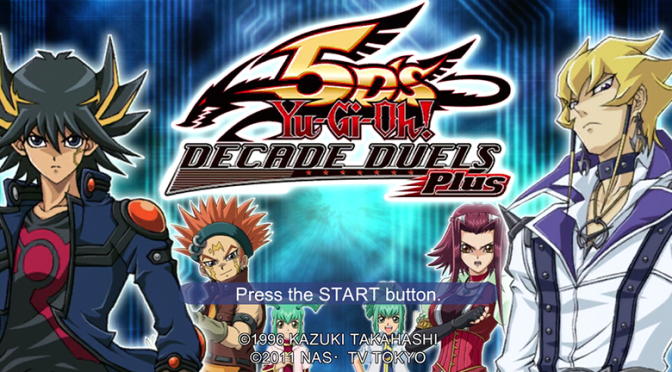 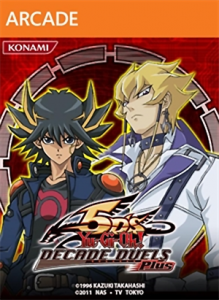 Xbox LIVE Arcade users who already own Decade Duels will receive Decade Duels Plus free of charge. Otherwise, the game will cost 800 Microsoft Points to purchase, or $9.99 on PlayStation Network.

The Yu-Gi-Oh! franchise is synonymous with competition and fast-pace dueling, and Yu-Gi-Oh! 5D’s Decade Duels Plus pulls out all the stops by giving players a starter deck to duel with, including many cards which appeared in Yu-Gi-Oh! TV animation series and additional cards can be purchased to create a master deck to compete with. An enriched story mode will help new players learn to play and duel with characters from the animated series, including Jack, Yusei and others.

Decade Duels Plus will add a variety of new features, including: 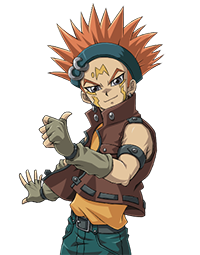 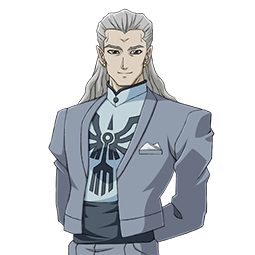 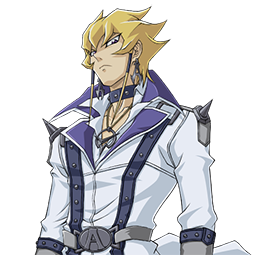 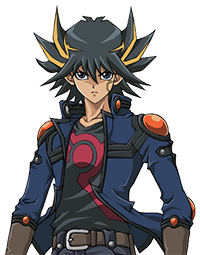 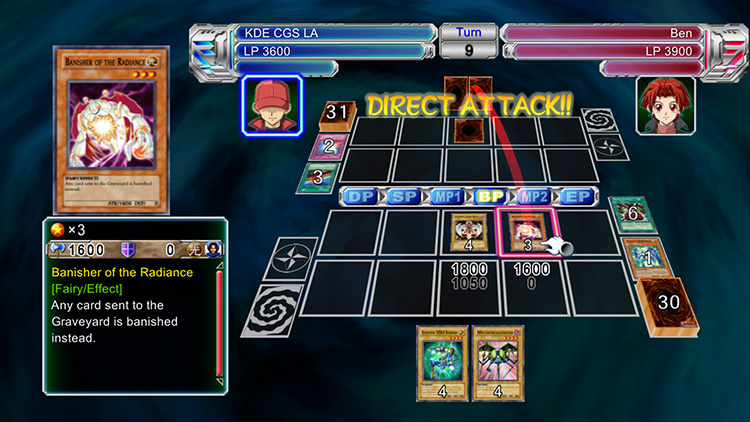 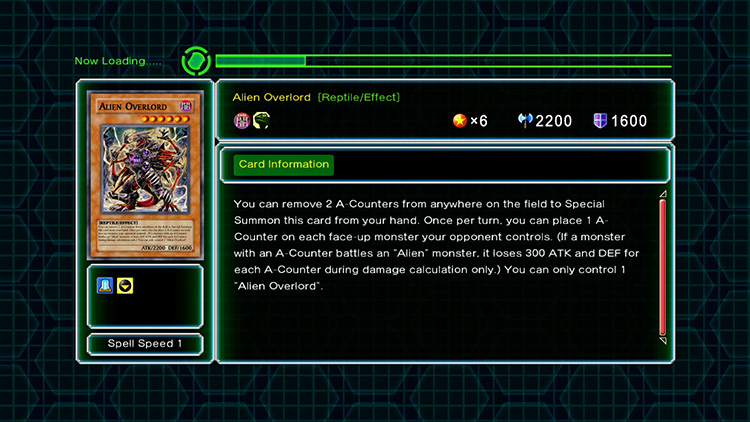 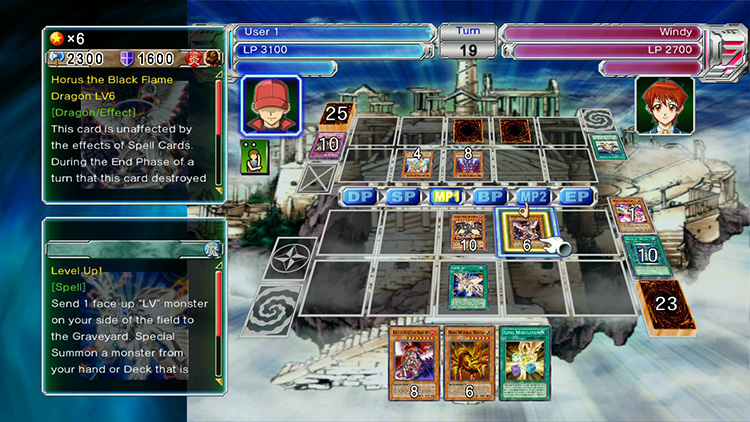 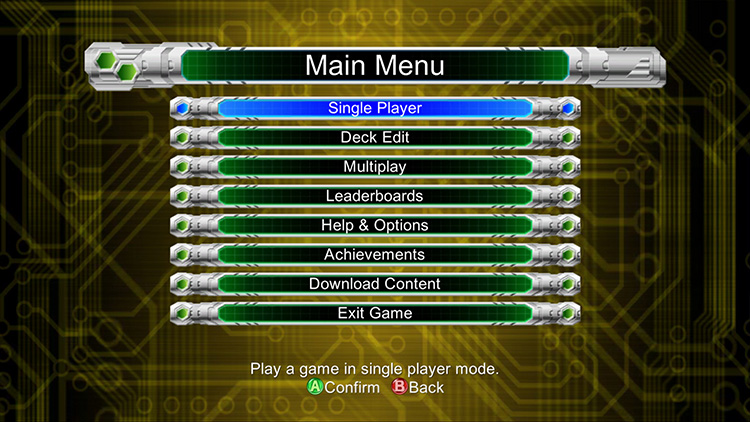