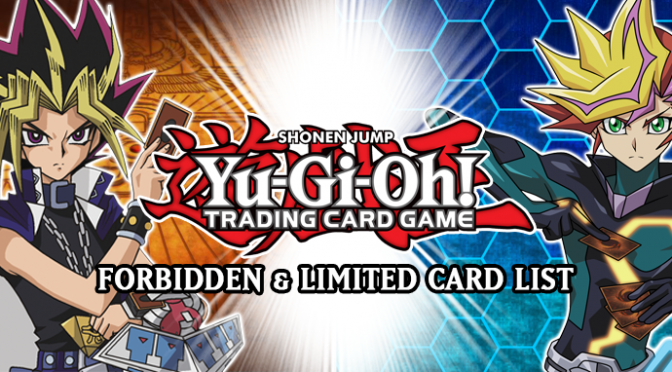 Cards are banned in order to keep the game interesting. Without these lists, tournament matches will just be a game of luck: whoever draws the super powerful card first will win. In some cases, if both players get a strong starting hand, it might even be whoever goes first wins. This is no fun for players and observers. Instead, the banlist forces players to be creative and to strategize while playing, which keeps the game interesting in the long run.

The next update will be in a few months.


How to Play the TCG
315Shares