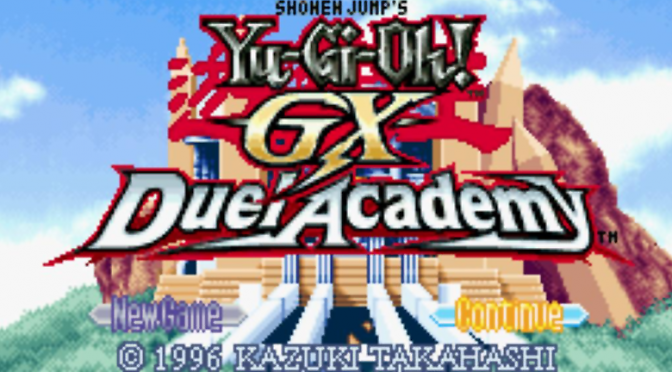 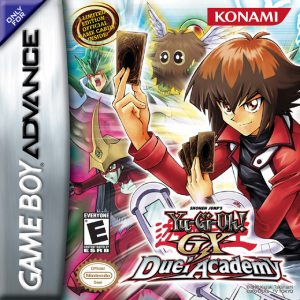 Climb the Duel Academy ranks to become the King of Games! A brand new world of dueling is coming to the Game Boy Advance in the form of Yu-Gi-Oh! GX. Based on the animated series that debuted in the Fall of 2006, the story takes place a few years later in the same world as Yu-Gi-Oh! Here you will find new friends and new monsters to duel. Enter the Duel Academy and personalize your character by entering your name and choosing which gender to play as. Learn how to duel with the in-game tutorial and by taking periodic quizzes. Who will become the Duel King/Queen?

In Duel Academy, the player will get to experience life in the Duel Academy together with characters from the latest anime series, Yu-Gi-Oh! Duel Monsters GX. Characters confirmed thus far include the anime’s hero, Jaden Yuki (Yuki Juudai), and his friend, Syrus Truesdale (Marufuji Sho).

Duel Academy will feature the most cards (more than 1,200) of any Yu-Gi-Oh! game to date, including cards from the latest “Cybernetic Revolution” expansion set. GX DA also comes with a tutorial mode to help players who are new to the series learn the card game rules with quizzes and other minigames.

Earning Duelist Points
DP (Duelist Points) can be earned by winning Duels and can be used to purchase new cards. Upon winning a duel, DP is rewarded as follows: 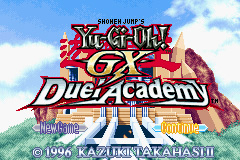 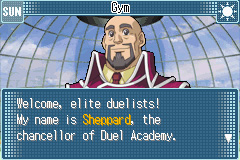 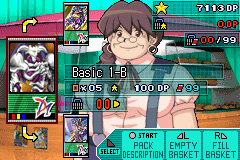 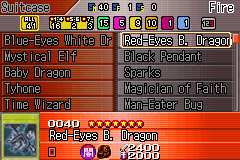 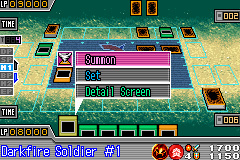 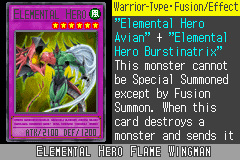 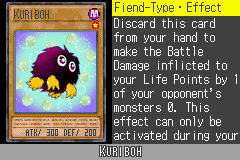 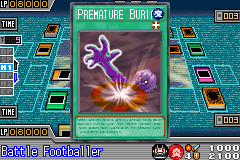 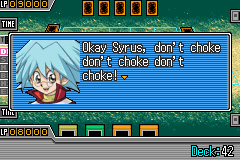 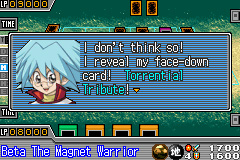 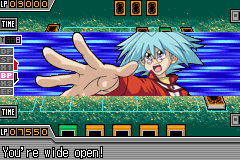 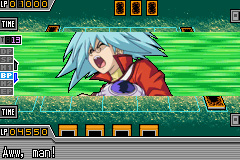 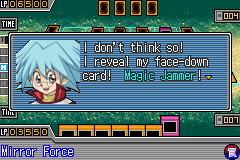