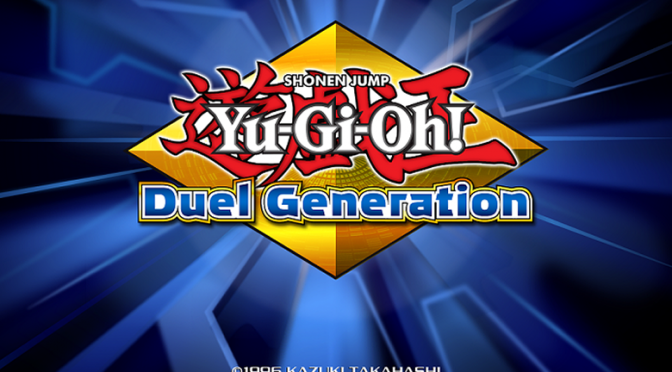 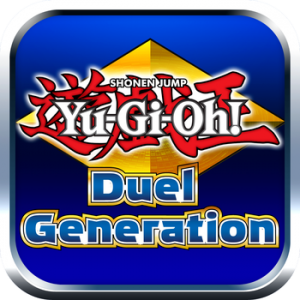 Yu-Gi-Oh! Duel Generation is the most complete free-to-play Trading Card Game experience on tablet devices. Whether you are a beginning player or a seasoned veteran, there’s something for everyone to enjoy. Enjoy thrilling Duels against players from around the world and characters from the animated TV series! Collect cards that represent powerful Monsters, magical Spells and surprising Traps to build a winning Deck to smite your foes. Limitless play offline or online and unique weekly challenges make Yu-Gi-Oh! Duel Generation the perfect free-to-play Trading Card Game for all players.

The Starter Deck we created for Yu-Gi-Oh! Duel Generation was carefully crafted so you could win the early Campaign battles, but also be flexible enough for you to easily upgrade and tune when you receive new cards.

The general theme of the Starter Deck is Normal Monsters. The cornerstone of the deck is the Heart of the Underdog spell, which allows you to draw an additional card after each time you draw a Normal Monster. With 21 Normal Monsters in the deck, this card helps you early and often.

Your defense against attacks is two Justi-Break trap cards. Most of your opponents will be throwing Effect Monsters at you, and Justi-Break destroys all monsters on the field except face-up attack position Normal Monsters. This means you can play weaker monsters like Aqua Snake and Oscillo Hero as face-up decoys, to lure the attack and then destroy your opponent’s monsters.

To build a powerful offense, use your Level 3 and 4 Normal Monsters as materials for an XYZ Summon to bring out Giga-Brilliant or Sky Pegasus, or else combo them with the high defense Flamvell Guard to Synchro Summon Underworld Fighter Balmung or Scarred Warrior.

To improve the Starter Deck, swap in any powerful Normal Monsters you get and bolster your spells and traps to match your style of play. Put more eligible XYZ and Synchro Monsters (like Armades) in your Extra Deck and upgrade your Level 5+ monsters.

As you gain cards in the game, you’ll be tempted to replace your Normal Monsters with the more appealing Effect Monsters. Just remember that doing this breaks up the Normal Monster theme of the original Starter Deck. Heart of the Underdog, Cry Havoc! and Justi-Break will begin to lose effectiveness and significance in your altered deck, so be sure to replace these cards with other monsters, traps and spells that will take their place.

As is, the Starter Deck is capable of beating almost any of the easy decks in the Classic Stage of Campaign Mode. Learn the strengths and weaknesses of it and you’ll even pose a challenge to other players online. 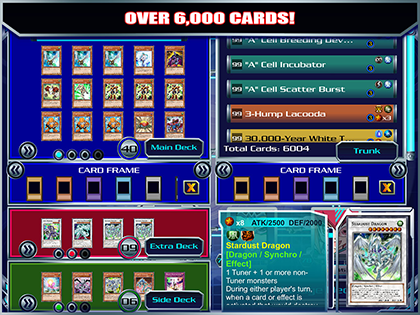 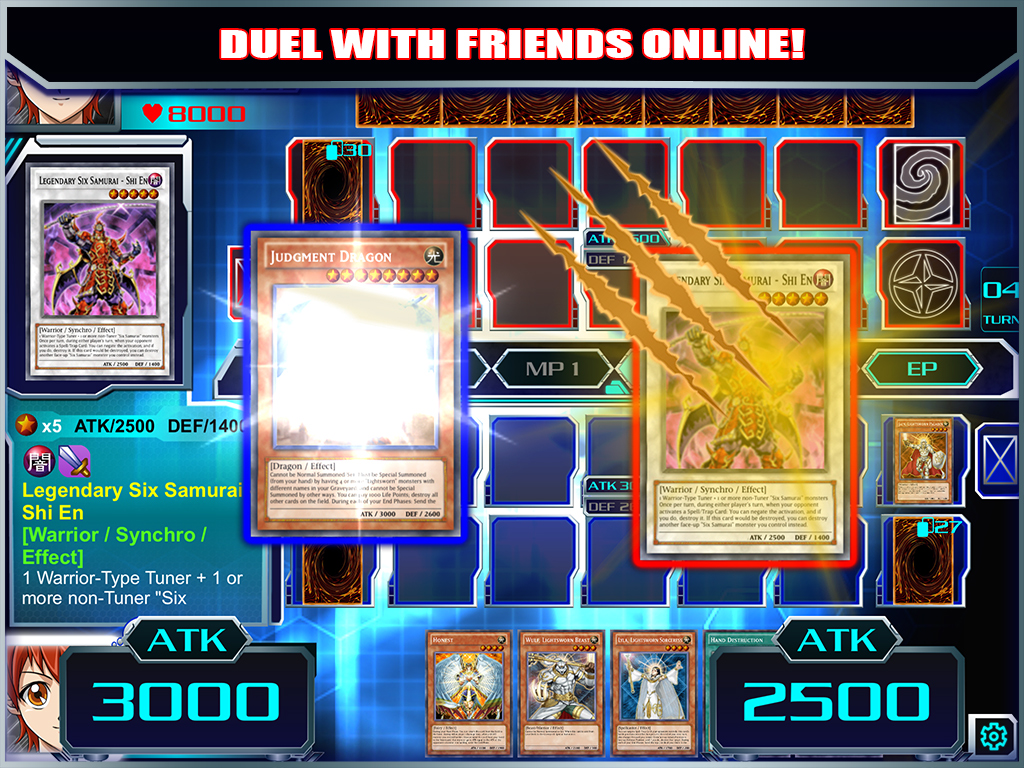 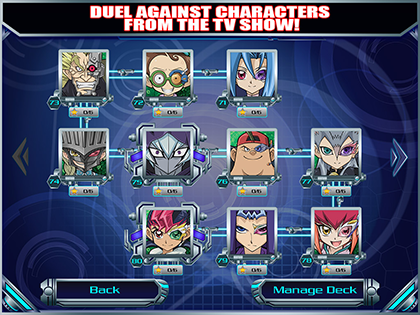 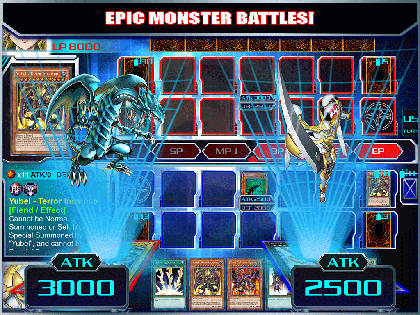 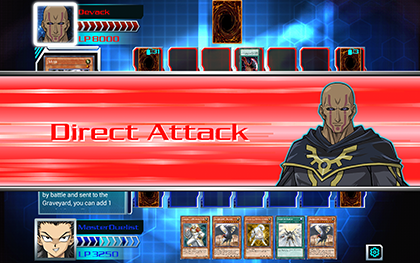 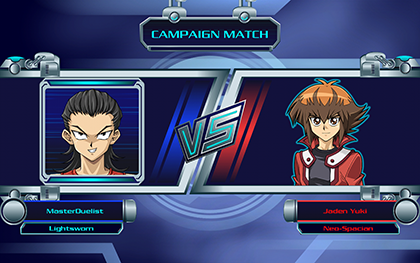