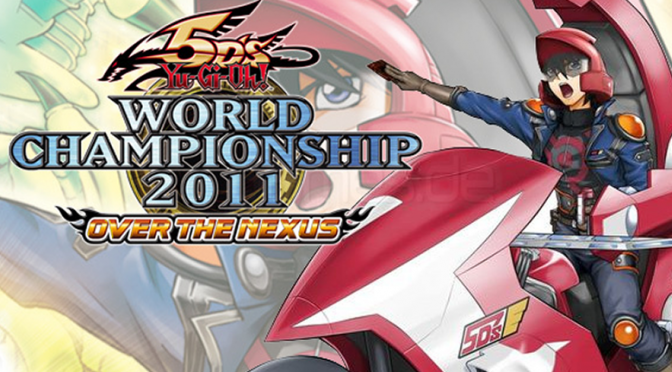 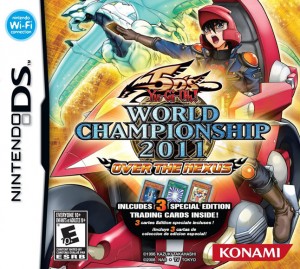 The new game is based on the Yu-Gi-Oh! 5D’s TV series and is also the official video game of the Yu-Gi-Oh! World Championship in 2011. Skilled duelists will be invited to show their prowess at a series of events, with the very best players eventually picked to compete in KONAMI’s World Finals. As such, multi-player competition plays a big part in Yu-Gi-Oh! 5D’s World Championship 2011: Over The Nexus, offering Wi-Fi gameplay and the ability for up to four players to duel offline.

Yu-Gi-Oh! 5D’s World Championship 2011: Over The Nexus Cheats and Unlockables

To unlock recipe duel so you can play against a computer controlled version of any of your decks:

Fulfill the following conditions to unlock CPU opponents. Those not listed are either unlocked from the start, or unlocked by progressing through Story Mode.

Fulfill the following conditions to unlock different structure decks in the game.


5D's World Championship 2011 Over The Nexus
The Video Games
0Shares