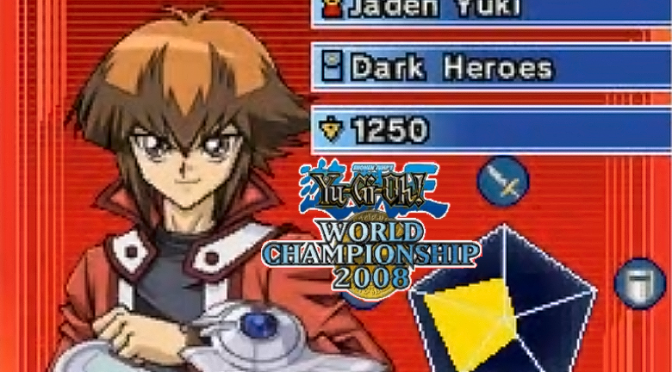 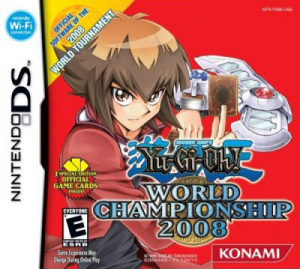 The official game of the annual Yu-Gi-Oh! World Championship Tournament, the DS title offers a stunning simulation of the Trading Card Game, with users constructing, organizing and dueling using the stylus. Every aspect of the Trading Card Game has been faithfully recreated, and the DS game includes all of the latest cards, allowing for even more attacking, spell-casting and defending possibilities. Also, owners of the Yu-Gi-Oh! GX Spirit Caller for DS will be able to trade entire decks between the two games and, after beginning the game, can access every card in Yu-Gi-Oh! GX Spirit Caller via the game’s card recipe.

Wireless games can be played between two players with copies of the game, while the Wi-Fi mode opens the challenge to players from all over. Cards can also be traded and swapped via these wireless options as players look to strengthen their packs, and Yu-Gi-Oh! World Championship 2008 also supports the Nintendo Wi-Fis Voice Chat feature, allowing players to chat to each other before each duel.

In keeping with previous Konami titles, World Championship 2008 also comes with three limited edition Yu-Gi-Oh! cards for use in the Trading Card Game. 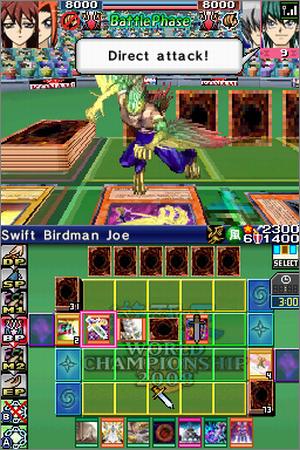 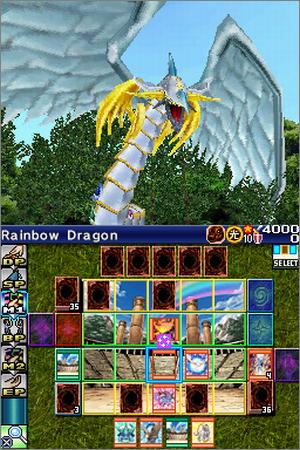 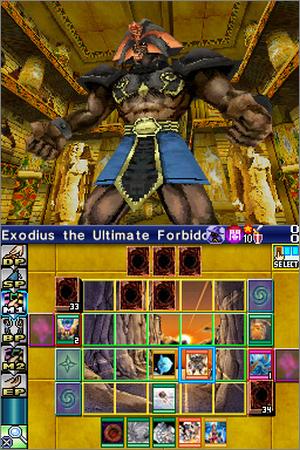 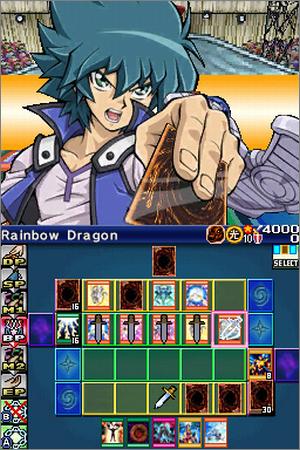 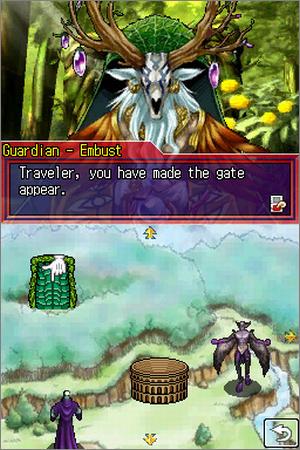 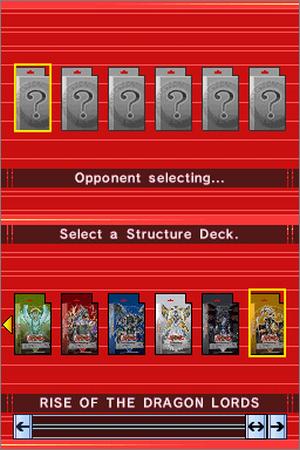