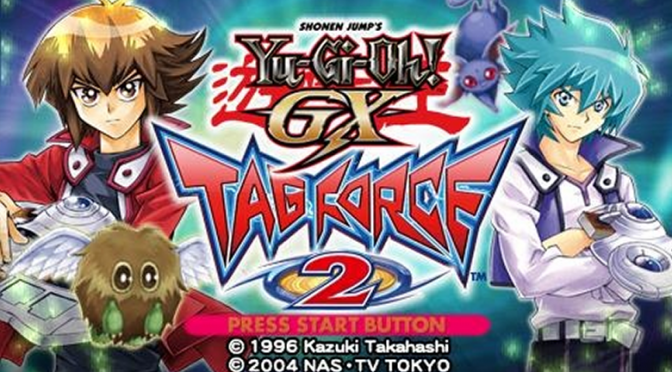 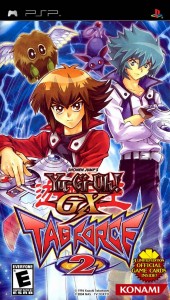 A new year at the Duel Academy has begun and the Tag Duel Tournament is the year’s most anticipated event. Champion duelists from all around the world have accepted invitations to this tournament. Explore the Duel Academy and find your perfect partner to combine your Decks to become an unstoppable fighting machine.

This game can be connected to Yu-Gi-Oh! GX Tag Force Evolution (PS2) to battle more characters and collect more cards.