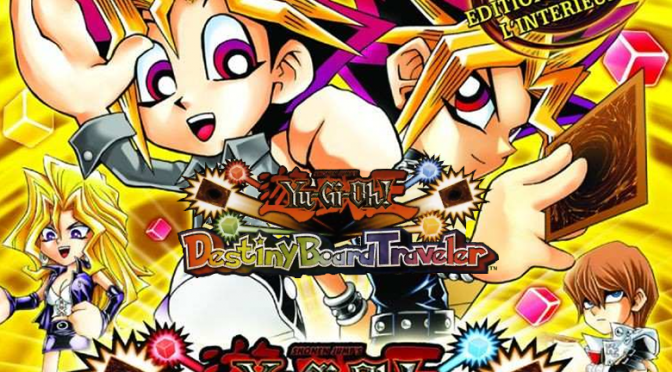 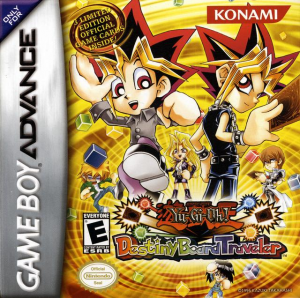 A fusion of the popular trading card game and a fun strategic board game: Yu-Gi-Oh! Destiny Board Traveler has evolved into a completely new dimension of gaming. Your fate lies with a roll of the dice in this card-battling board game filled with adventure and duels..

It’s a new spin on board games! Play as one of the characters from the hit Yu-Gi-Oh! TV series and duel with up to 3 friends by summoning monsters and battling on one of the many maps including Domino Park and Outer Space! Combining the best elements of the Yu-Gi-Oh! Trading Card Game and a strategic board game, Yu-Gi-Oh! Destiny Board Traveler gives gamers an all new way to duel.

Utilizing a very different graphical look for the characters, Yu-Gi-Oh! Destiny Board Traveler invites the player to control series hero, Yugi, or one of his friends. In a clever take on the board game genre, players are challenged with summoning monsters and battling against up to three rivals across maps based on the areas such as Domino Park and outer space.

Players have access to over 750 game cards, while 12 available characters also enjoy specific powers that be used to bolster their dueling skills. Similarly, the duels enjoy a simple yet effective control system to ease newcomers into the world of Yu-Gi-Oh!, while up to four players can also compete against each other via a unique link-up mode. 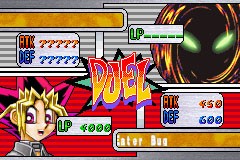 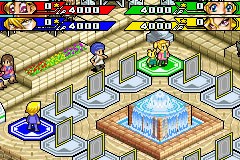 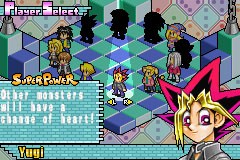 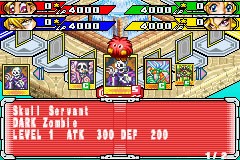 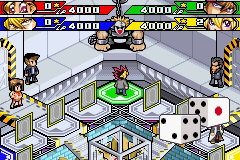