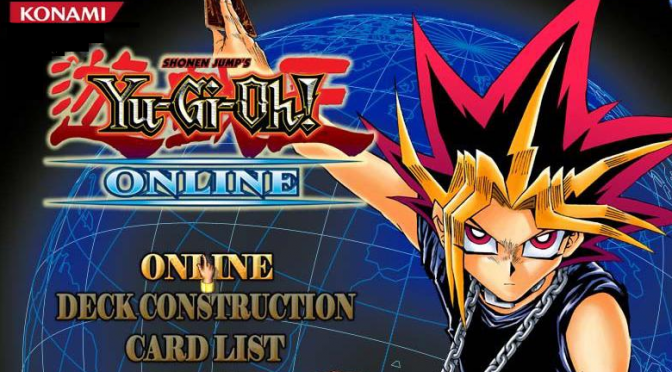 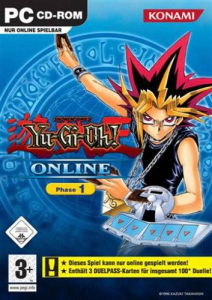 NOTE: This Game and the duelpass cards are no longer available.

Yu-Gi-Oh! ONLINE featured all the cards and rules of the popular trading card game, and allows players to compete and trade cards via a simple point’n’click interface. To facilitate online play, Konami has introduced a novel charge-based ‘DUELPASS’ system, which will be sold in stores worldwide.

By incorporating Yu-Gi-Oh! ONLINE as an addition to the present video game and card games in the series and by transferring the duel space to the Internet, Konami has made it possible to play and interact with players around the world with minimum effort. 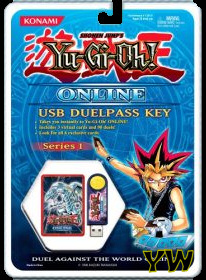 The DUELPASS is a pass designed exclusively for use with Yu-Gi-Oh! ONLINE and can be purchased at video game retailers, convenience stores and bookstores. A 16-digit code is printed on each DUELPASS. On entering the code, players can unlock the card featuring the figure that appears on that DUELPASS card in the game and add it to their deck of cards. Users receive 30 points with one DUELPASS, and one point is good for one duel. 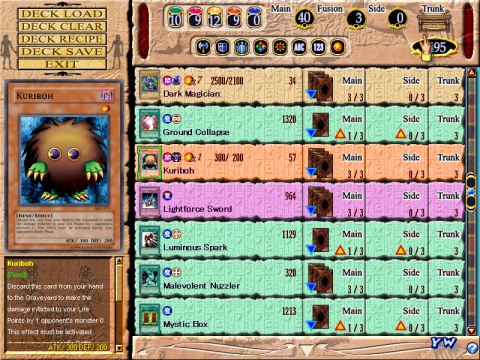 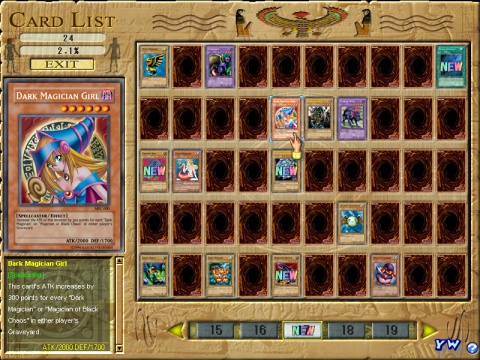 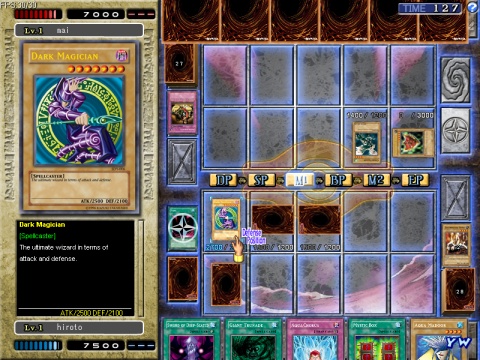 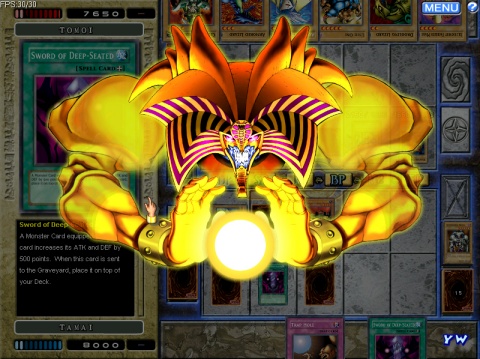 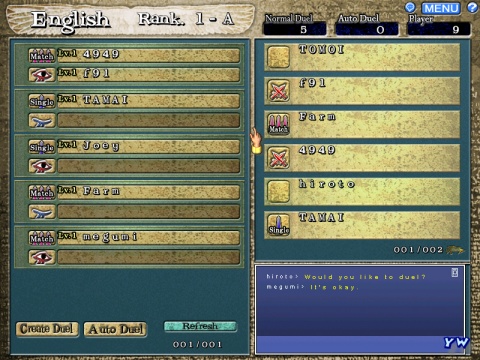 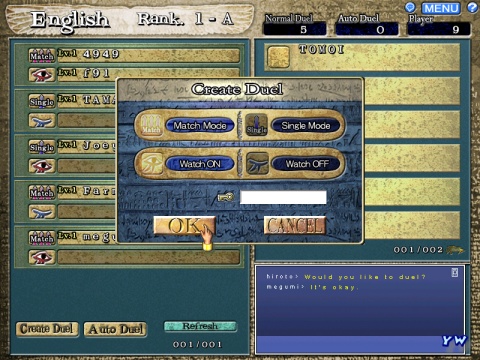 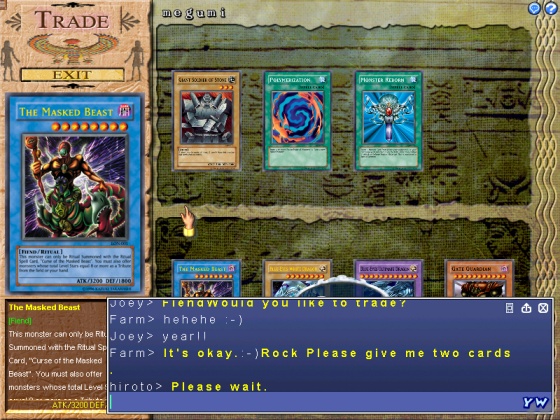