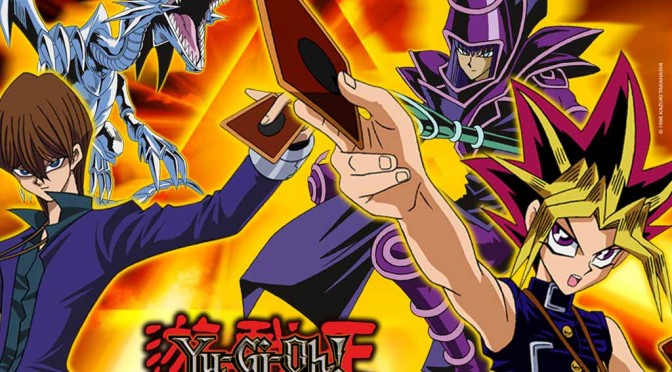 The Yu-Gi-Oh! video games are a series consisting of card battle games, capsule monster games & 1 board game based on the Yu-Gi-Oh! manga and anime, as well as the anime spinoffs. They were developed and published by Konami.

All Yu-Gi-Oh!-related video games are produced by Konami, and almost all of them revolve around the trading card game. The English versions of video games generally use the 4Kids anime dub names, as opposed to the names in Viz’s translation of the original manga, which are nearly the same as the Japanese names. At Comic-Con 2006 Konami announced that the Yu-Gi-Oh video games had sold a total of 17.5 million copies worldwide. Each game generally includes a few promotional cards (usually three) for use with the Yu-Gi-Oh! TCG.

Except for the GX-based games, the Japanese Game Boy Advance games with “Expert” or “International” in the title follow the rules of the OCG/TCG much more closely than the ones without. As well, “International” versions generally have multiple languages on all versions, and all versions of a given “International” title can play against each other via game link.