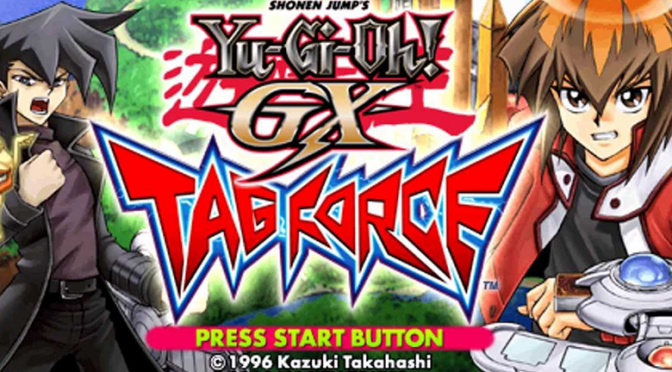 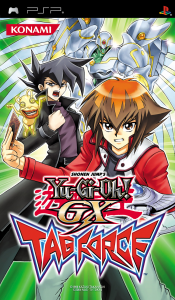 The player enrolls at Duel Academy one month after the beginning of the school year during the month of May. As a transfer student, he is automatically placed in the Slifer Red dorm. The game is divided into three parts, each with different goals, all of which are ultimately accomplished through Dueling.

In the first part of the game, one must find a partner. During the first playthrough, the player may select Jaden Yuki, Syrus Truesdale, Chumley Huffington, Bastion Misawa, Chazz Princeton, Alexis Rhodes or Zane Truesdale as a partner. However, in order to convince them to team with you, one must build a relationship with them. Whenever a conversation is prompted, you are given four options – to talk about “Duels”, “The Academy”, “Hobbies” or “Rumors”. During each conversation one of the first three choices is randomly selected to harm affection, while the other two will improve it. This can be avoided by getting Pharaoh to follow you, should he be with you, all three choices will yield the best result. Affection can also be increased by giving the characters sandwiches that can be purchased at Duel Academy’s card shop. Everyone has different tastes, though all seven characters love the Golden Eggwich. Affection is measured via a heart meter. Once six hearts are obtained, the character will offer to become your partner. Filling the meter completely to seven hearts will result in the character gifting the player with cards that are hard to acquire elsewhere. One may attempt to get as many characters to six hearts as possible, and it is possible to get all seven to full before ending part one.

Each Sunday, Tag Duels are held at the Academy’s Duel field. Of the seven characters, the one you have the best affection level with will be you partner for those Duels. Should multiple characters be equal, the one with the higher in-game number will partner with you. Due to this, should all characters be equal, the partner will be Jaden by default, as he is listed as Duelist #1. The SAL lab is unlocked as an visitable area, and may use the “Card Converter” and “Rental” machines to expand their collection of cards.

At the end of July, the Tag Force tournament is held, marking the game’s second part. When beginning this part, one may select any character with enough affection to be a partner for the duration of the playthrough. The player and their partner start with 10 GX Medals, and must bet them in Tag Duels with other Duelists. Up to five medals may be wagered per Duel, but the opponent decides the number. One may obtain the medals in singles or Tag Duels. One must acquire ninety GX Medals to make it the final round of the tournament, which takes place in the newly-built Special Finals Arena. Defeating the four tag teams there, and the tournament is won.

Chancellor Sheppard meets with the player and their partner, and entrusts two of the Spirit Keys to them. The game’s third part is a conflict against the Shadow Riders. Each of the seven of them has brainwashed another character and they will function as the Riders’ partners against the player and their partner. Should one of the characters involved in these Duels already be the player’s partner, the Duel against them is simply skipped. Defeating all seven Shadow Riders forces the player into a Duel against their leader, Kagemaru. The player must Duel him twice in a row, in singles match. Defeating him ends the game. Once it’s been completed, one may select any of the game’s Duelable characters as a partner after fulfilling certain conditions and several additional characters can also be unlocked.