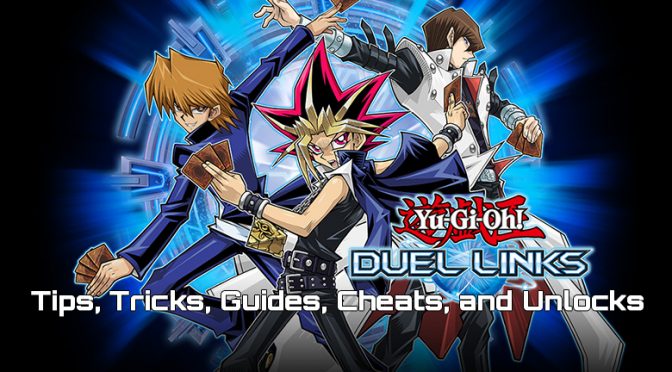 Yu-Gi-Oh! Duel Links Tips, Tricks, Cheats , and How to Guides

Konami Digital Entertainment, Inc. has announced it will release key new Yu-Gi-Oh! titles across a number of formats in 2016, allowing an even wider audience to enjoy the series, which is already popular worldwide as a card game and range of console titles.

Tips, How to Guides, Cheats, and Unlocks

How to unlock Shark Kastle 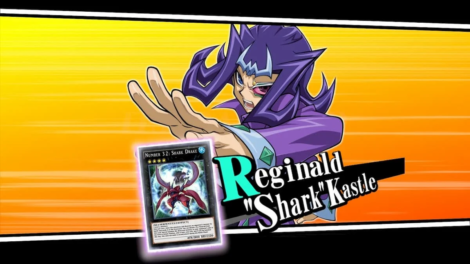 Shark Attack: Numbers Appear! event went live on January 5th 2021 that will give players a chance to unlock Reginald ‘Shark’ Kastle as part of a new event-exclusive reward. Players will have the opportunity to duel one of Yuma’s famed rivals, acquire the Number 47: Nightmare Shark Xyz card, and get the chance to use the Shark in Duel Links online play.

Players will need to complete four challenges to get through this event, and three to unlock Reginald ‘Shark’ Castle. First off, head to the ZEXAL world and watch the opening cutscene. Then, head to the Gate area and click on the bubble of Shark Kastle. Select it, and then duel and defeat the Lv. 10 version of Shark.

Once that is completed, you will have access to the Shark Attack: Numbers Appear! event. In this event, Duel Links users can rack up Number Reports by competing in online and offline duels. Number Report will be needed to battle Shark at the Gate. Dueling him at the Gate will yield reward cards and Points, which will be required to unlock Shark.

Numbers Reports can also be obtained by dueling Possessed Duelists at the Gate area. These special duelists will appear after the second challenge is completed.

There are three challenges that will need to be completed in order to unlock Shark, and those missions are as followed:

How to unlock Kite Tenjo

Kite Tenjo joins the Duel Links roster as a playable character, and the Number Hunter can now be acquired through a new event, entitled Number Hunter: Kite Tenjo!

The Number Hunter: Kite Tenjo! event that officially went live on January 25, Duel Links players will need to acquire Number Clues. These Clues not only allow players to progress throughout the event, but the items can also be used at the Gate to battle and farm Kite Tenjo. Number Clues can be obtained through completing PvP Ranked Duels, or from finishing offline battles in Duel World.

There are four challenges in this particular event. Players will need to complete the first three in order to unlock Kite Tenjo.

The requirements to unlock each challenge are as followed:

And here’s what you have to do in order to complete each challenge:

How to XYZ Summon

XYZ monsters are summoned from the Extra Deck just like Fusions and Synchros, but they have their own unique summoning conditions. Here’s everything you need to know about how to XYZ Summon.

First, you’ll need to identify which cards are XYZ monsters. They have their very own unique black background that you won’t see on any other card. And instead of orange and yellow stars being at the top right of the card, XYZ monsters have black and yellow stars in the upper left.

That also means cards that change levels or affect monsters of a certain level can’t target XYZ cards. It can be a lot to wrap your head around at the start, but the best way to get used to these new monsters is just by using them over and over again.

Fortunately, every XYZ monster tells you how it can be summoned right on the card. For example, Number 39: Utopia requires two level four monsters. But it doesn’t exactly tell you the whole story.

You need to have those monsters on your side of the field (Note: tokens can’t be used for XYZ summoning). Next, tap on your Extra Deck, choose Special Summon, and select the XYZ monster. Then, it’ll have you select the monsters you want to use for the XYZ summon. They will be placed under the special summoned monster as its materials.

An example of this is Sangan. The effect reads, “If this card is sent from the field to the GY: Add 1 monster with 1500 or less ATK from your Deck to your hand…” If Sangan (as a material) is detached from an XYZ monster and sent to the graveyard, then its effect won’t activate since it was technically not on the field before going to the GY.

Again, it’s a weird ruling since the materials are placed under the XYZ monster and it looks like it’s physically on the field of play. But, this is just another one of those things with XYZ monsters that you’ll have to get used to with repeated use.

How to XYZ Summon Summary

If you do 100 summons, then you’ll get an additional Extra Deck slot!

How to unlock Antinomy in the Clear Mind event

Antinomy, an alter ego of Bruno and a Yu-Gi-Oh! 5D’s character, whose goal in the anime was to protect Yusei and teach him the ways of Accel Synchro, can now be unlocked and used as a Legendary Duelist, thanks to the new Clear Mind: Antinomy the Mysterious Turbo Duelist event. 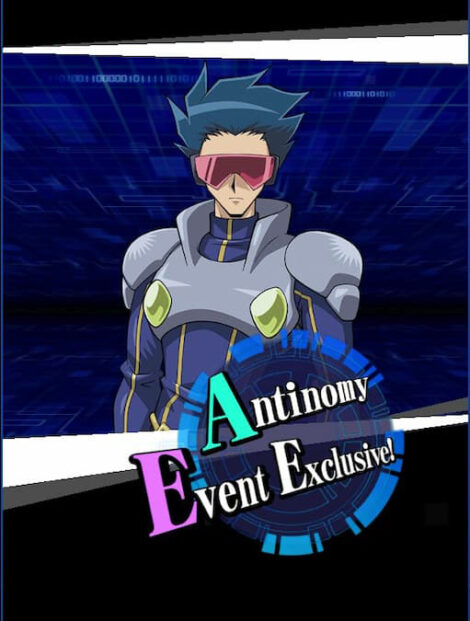 You’ll need to collect Tools.
Tools, which are denoted with a wrench symbol, can be obtained by complete Ranked Duels and competing against CPU non-Legendary and Legendary Duelists in Duel World. Tools will be needed to duel Antinomy at the Duel World Gate and help with the progression of the event and meet requirements for challenges.

You will also need to acquire Points.
Points can be acquired through dueling Antinomy, whether in 5D’s Duel World as a roaming Legendary Duelist or at the Gate. Much like with Tools, Points will be needed to progress through the event. Additionally, players will receive certain rewards, including Gems and special cards, by hitting certain amounts of cumulative Points.

There are four challenges in the Clear Mind: Antinomy the Mysterious Turbo Duelist event. To complete each of the four challenges, you’ll need to meet the following requirements:

And here are the challenges that are in this event:

Note: To duel Antinomy as a roaming duelist, you’ll need to be in the 5D’s world. Remember that when completing the first challenge. Also, Duel Links players will need to complete the first three challenges to unlock Antinomy. 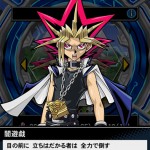 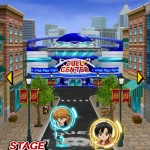 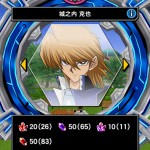 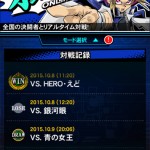 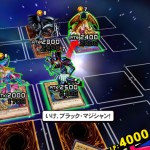 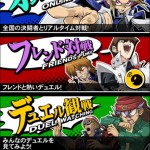