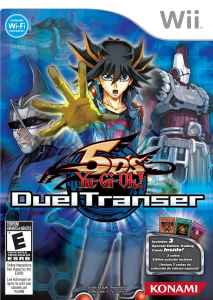 Enter the island of Ragnarok to do battle against the Duelist Corps. Who are they and their intentions will be revealed as you continue to win.

Yu-Gi-Oh! 5D’s Duel Transer offers gamers a completely original storyline set around episode 45 of the immensely popular Yu-Gi-Oh! 5D’s animated series. Created specifically for the video game, gamers are thrust into the Duel of Legend Cup and pitted against 20 characters from the series. Mysterious characters from the Duelist Corp have descended on the island of Ragnarok and are looking to compete in the competition held by one of the games original characters. It’s a trading card battle on your console!

The game includes more than 4,500 of the most up to date cards including Star Strike Blast and was released on December 7, 2010. This is the second Wii release for the Yu-Gi-Oh! franchise and an over the top version from what’s been seen before. 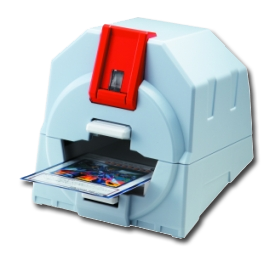 Yu-Gi-Oh! 5D’s Duel Transer takes full advantage of the Wii’s control system as players use the Wii Remote for both competitive card dueling and Duel Runner racing. Users can also use the Nunchuk during races, allowing for split-second manoeuvers including, acceleration, steering and recovery. A wide selection of gameplay modes are also offered including Story Mode, Grand Prix Mode, and Competition Multiplayer Mode with up to four players competing via a split screen system.

As has become traditional with Konami’s Yu-Gi-Oh! titles, Yu-Gi-Oh! 5D’s Duel Transer will be released with three official Trading Cards inside the box.

Yu-Gi-Oh! 5D’s Duel Transer for the Wii is scheduled to launch in North America December 2010, while Europe gets a TBA.

The never before seen trailer provides a complete look at the opening cinematic for the all new Wii game including fan favorite Yu-Gi-Oh! 5D’s characters and a glimpse at the Island of Ragnarok where the Duel of Legends Cup takes place. Yu-Gi-Oh! 5D’s Duel Transer will be summoning duelists in late Fall 2010 and comes complete with three exclusive trading cards including: Closed Forest, Fighter Ape and Roaring Earth.

More than 20 new screenshots reveal the identity of Surtr, the host and organizer of the Duel of Legends Cup, as well as a look at some of the character animation sequences and gameplay screenshots. 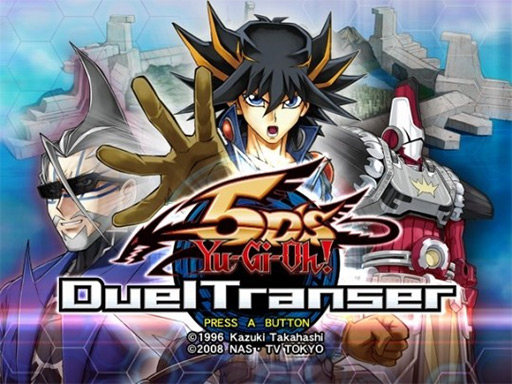 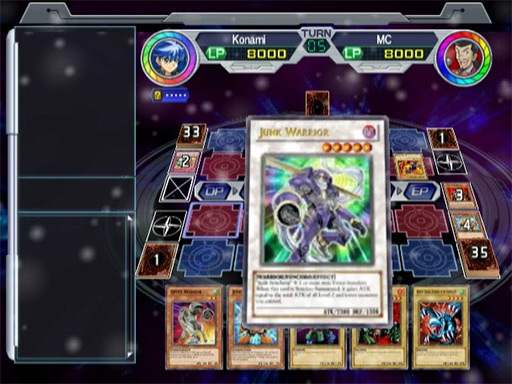 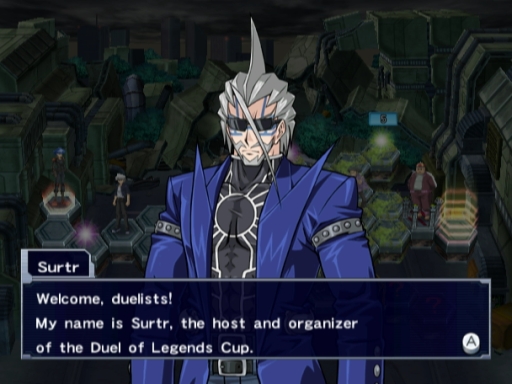 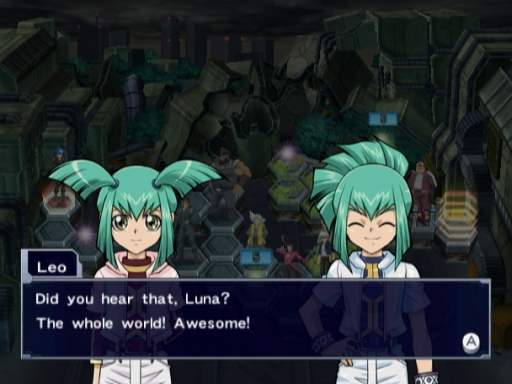 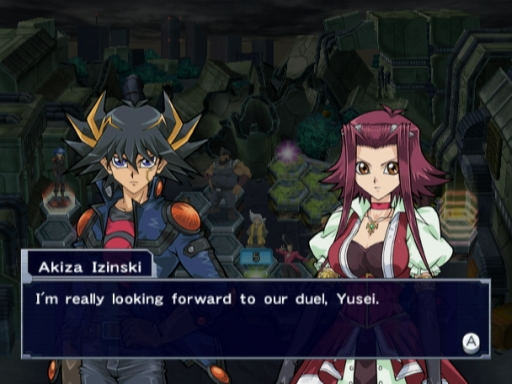 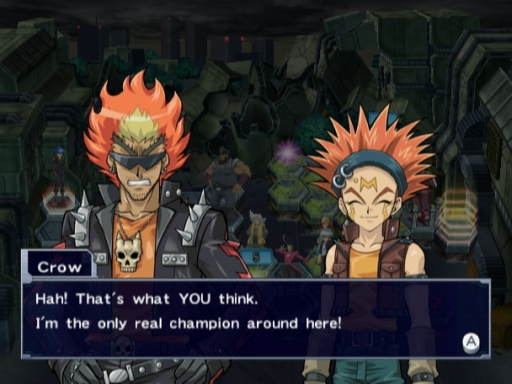 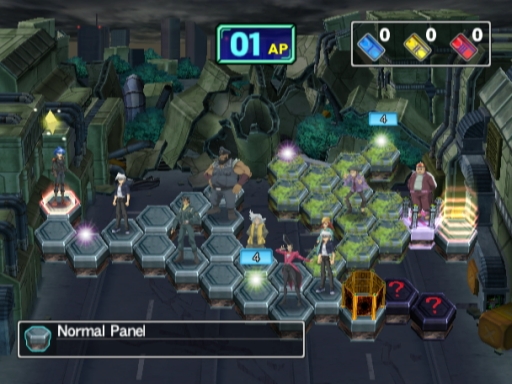 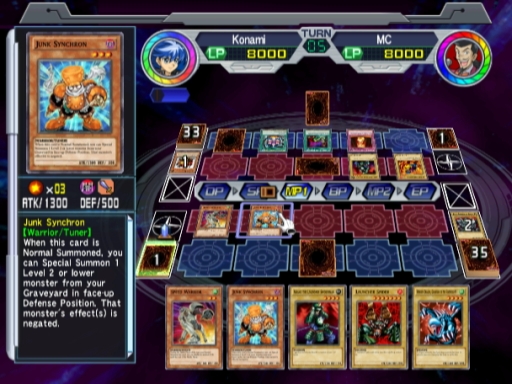 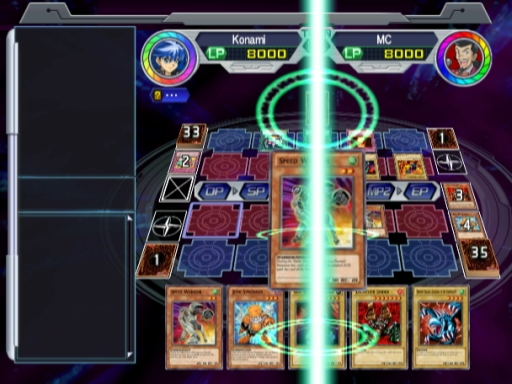 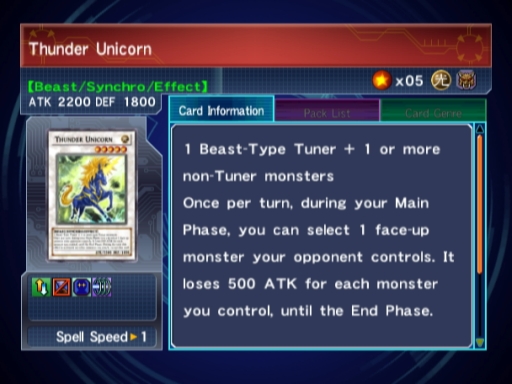 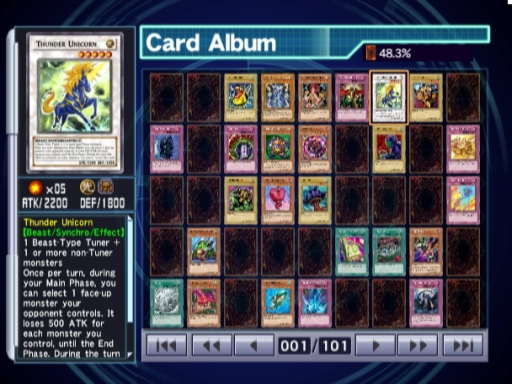 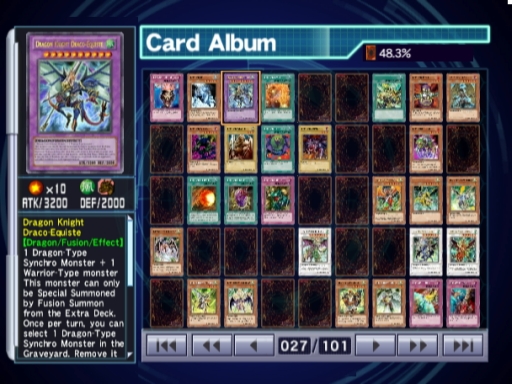 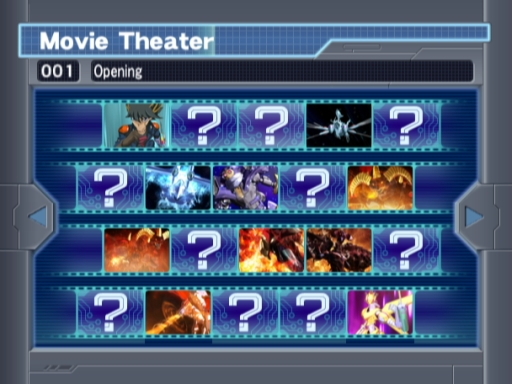 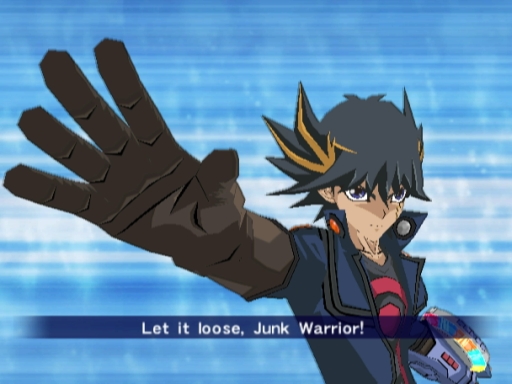 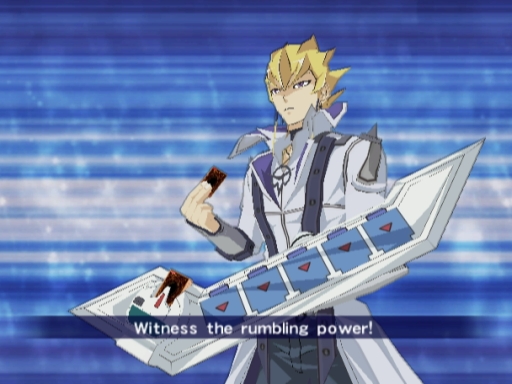 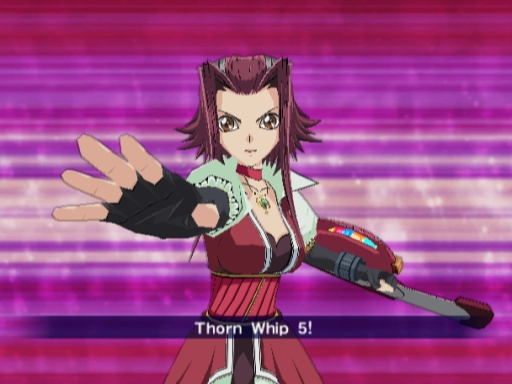 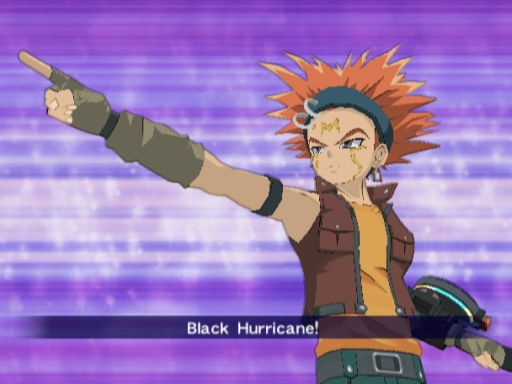 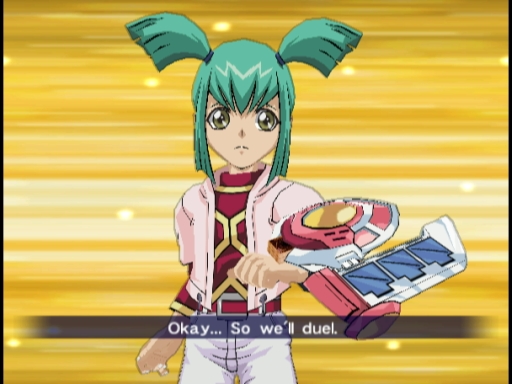 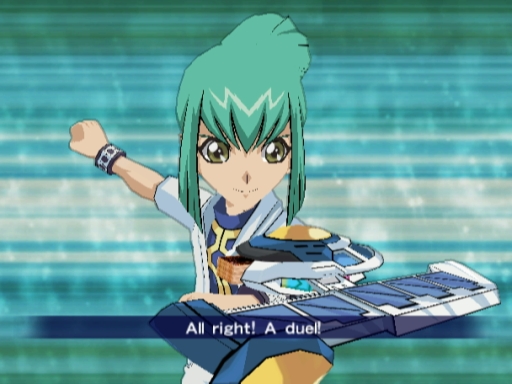 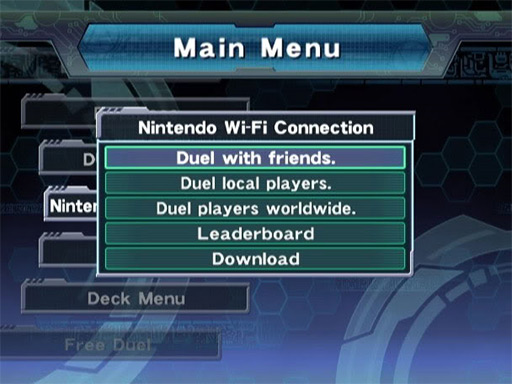 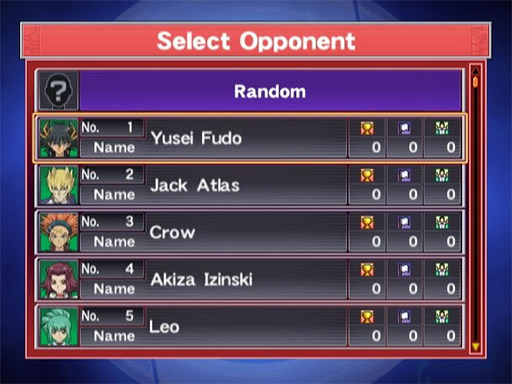