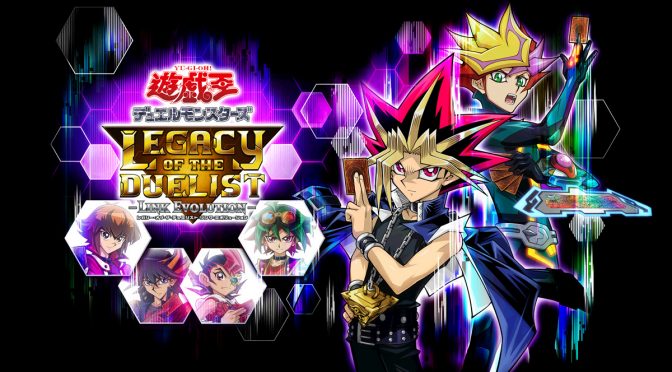 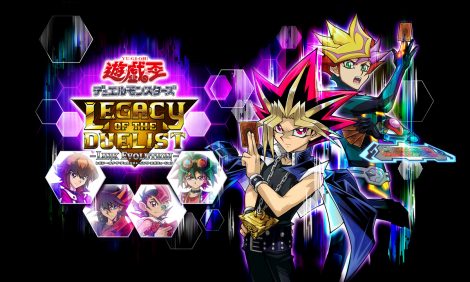 Konami has recently announced Yu-Gi-Oh! Legacy of the Duelist: Link Evolution is coming for the Nintendo Switch in Japan. 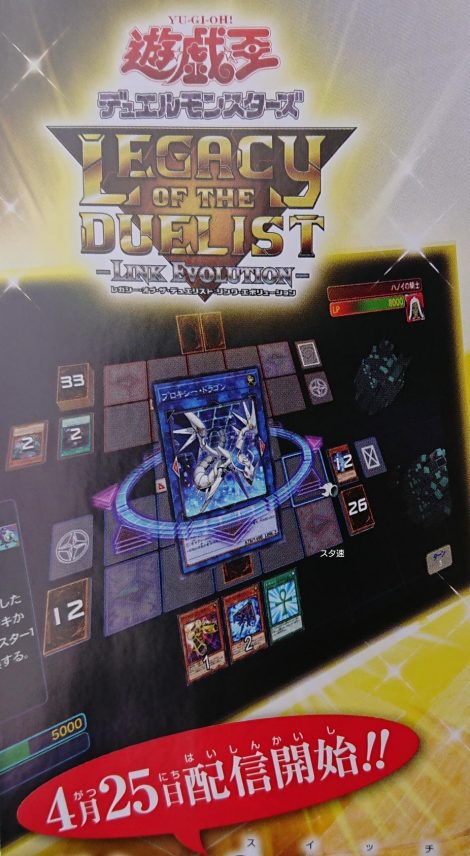 The competitive card game will allow players to duel against characters from the Yu-Gi-Oh! series as well as other players nationwide with the “New Master Rules,” which are the latest rules of the Yu-Gi-Oh! Official Card Game. 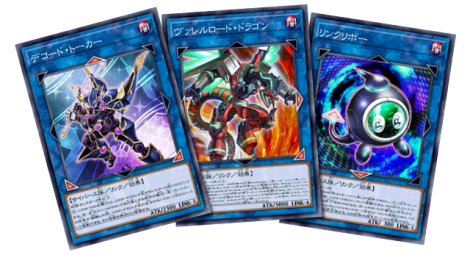 You can also use popular powerful monsters in Yu-Gi-Oh OCG, such as “Decode / Talker” or “Valel Road Dragon”!

There are various ways of playing, such as rank matches, shield games and booster draft games that compete for national rankings !

Key features in Yu-Gi-Oh! Legacy of the Duelist: Link Evolution include:

Since the game does not use the real life booster packs, each set is centered around an anime character. Here is what you can find in each pack: