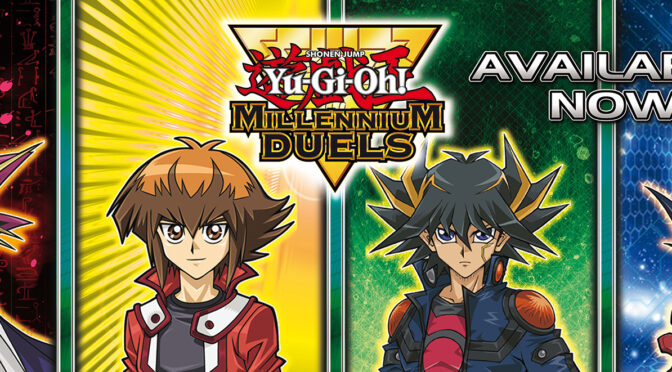 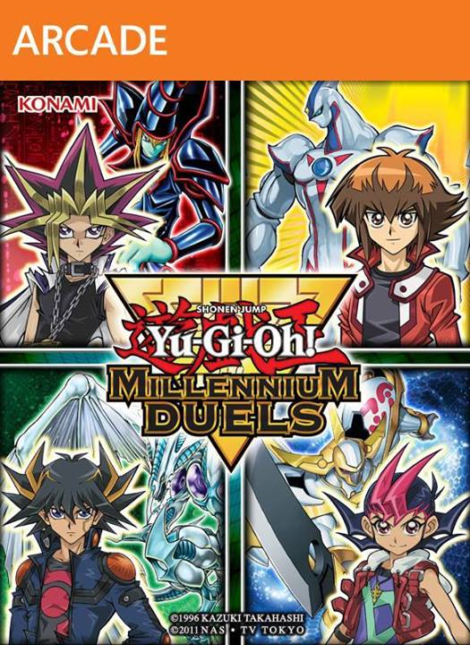 遊戯王！ミレニアムデュエル
Yu-Gi-Oh! Millennium Duels marks the welcome return of the Yu-Gi-Oh! franchise to the video game platform, which spans television and the popular Yu-Gi-Oh! TRADING CARD GAME and acts as the perfect introductory point for newcomers to the series.

Yu-Gi-Oh! Millennium Duels offers players a Virtual Dueling System: an advanced program wherein they battle against simulated Duelists from the animated TV show, characters from past, classic Yu-Gi-Oh! storylines, through to those from the current Yu-Gi-Oh! ZEXAL series. Players can also unlock avatars from the animated series and take them online to battle other players in versus matches.

The narrator of the game is a robot called IN4-M8 (a pun of Info-Mate). The game’s Normal Mode is divided into the four series. Within each four are 4 “towers”, and in each tower are five characters from each respective series. The first four characters you must defeat in a Single Duel while the last character you must defeat in a Match Duel. You must defeat each character in each tower in order to advance to the next series. After completing the ZEXAL series, an Expert Mode is unlocked, which works the same as Normal Mode, but each character uses a much more powerful Deck. 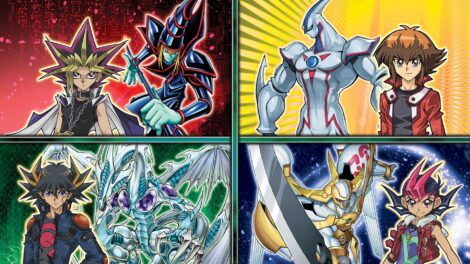 You obtain more cards to use as more characters are defeated. The first card obtained is a card the character uses in his/her Deck, while the rest are random. The number of cards unlocked depends on how you preformed in the Duel(s) .

First of Many
(10)
Complete your first Duel.

Back at Ya
(10)
Use a signature creature against their owner.