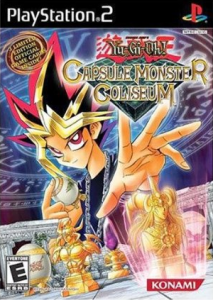 A 3D edition of the Yu-Gi-Oh! Dungeon Dice Monsters series of games based on the the popular manga/anime franchise. Become the Capsule Monster King by showing your dueling strength in the Coliseum! Create your own unique symbol and build your army of monsters to duel in this intense tactical board game. Spectacular battle scenes erupt in your quest to defeat your opponents and prove that you are the Capsule Monster Champion.

We were struck immediately with how similar it was to 2003’s Duelists of the Roses. Just like that game, Capsule Monsters challenges players to use their skills in a combination chess/card hybrid where strategy is incredibly important. Simply put, Monster Coliseum is essentially just like the tabletop experience — only with elaborate special effects.

The player’s main goal is to defeat every enemy that stands in front of them so that may become the all-encompassing Monster King. But to do so, they’ll need to walk through a number of characters and monsters ripped right out of the comic books and anime series. For veterans of Duelists of the Roses, the progression of the campaign mode should feel pretty familiar — as it’s simply presented a quick story-light cut scene with a known character before jumping right into battle. But unlike Duelists, however, there have been a number of aesthetic changes that make the process a whole lot more bearable.

For starters, the environments, monsters, and every other graphical aspect of the game are far more detailed than they were before. And not only are they bigger, better animated, and far more true to their other-medium selves, but they seem to play a lot more like they should too. The various monsters, for instance, have far better AI when it comes to setting up its position for attack and spells and specialty attacks are much truer to their card-born roots (we can only hope that the field magic cards are one of the positively affected when all is said and done).

Needless to say, Capsule Monster Coliseum appears to be a much better balanced game, with a genesis that’s closer to its inspiration. Whether or not this will hold true for the course of the entire experience, however, remains to be seen. But at least Konami has seen fit to include two-player versus modes and a free battle option to increase the game’s longevity, while it’s also allowed for much better monster customization and upgradeability as well.

Unfortunately, a few minutes with the demo can’t really tell us much about how many changes have been made and well they hold up. We’ll have to save those judgments for a much later date. But you can be sure that we’ll keep you updated with more on Yu-Gi-Oh! Capsule Monster Coliseum as it becomes available. 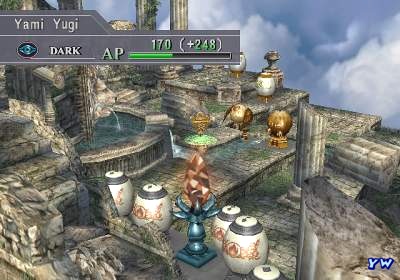 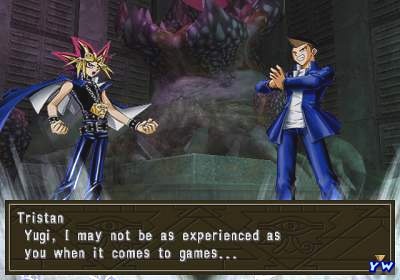 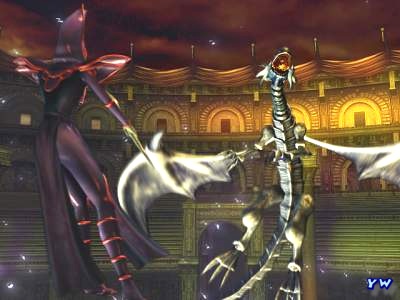 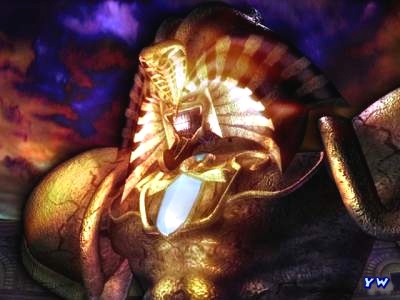 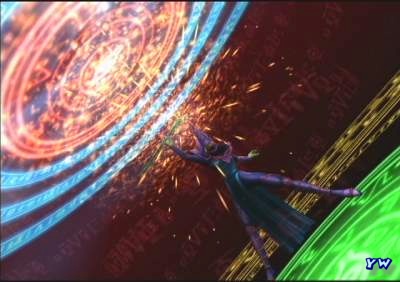 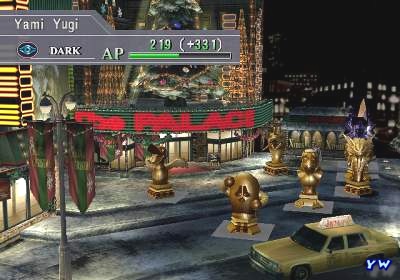 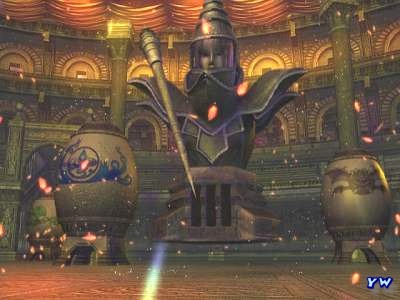