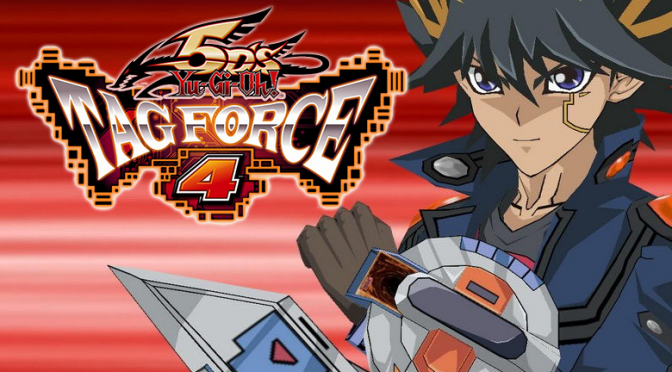 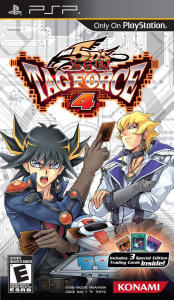 Yu-Gi-Oh! 5D’s Tag Force 4 marks the first appearance of the new animated TV series on PSP, and uses plot elements from the show’s ‘Dark Signers’ episodes within its Story Mode. The new game’s graphics have been designed to perfectly recreate characters and settings from the TV show, with stunning anime likenesses bringing the game’s 14 duelists, and a huge supporting cast, to vivid life. Likewise, the same visuals are used to detail the many traps, spells and monsters that are used during battles, with in-game cameras panning to show off the various conflicts from a series of stunning vantage points.

The game’s Story Mode provides a focal point for single-player use, and recreates the Neo Domino City and Satellite locations of the TV show. Players can move freely around these areas, and a different scenario will unfold dependent on which character the user opts for, and the story will evolve organically based on decisions the player makes. Players also use the exploratory elements of the game to meet new people, challenge them to duels and to add and buy new Trading Cards for their deck.

The dueling elements of the game have also been expanded, with each of the game’s many characters holding their own decks. The strength of these decks acts as an in-built difficulty level, with players working their way through the increasingly challenging rivals as they look to build their deck and establish themselves as the Champion Trading Card Duelist. In total, over 300 hours of gameplay await – enough for even the most ardent Yu-Gi-Oh! fans!

The social aspect of the Trading Card Game has also been retained, with the option for multi-player games for up to four Yu-Gi-Oh! fans. One-on-one duels, or two-against-two and variations thereof are all supported, and the online capabilities of the PSP are also used for additional download elements. Users can enter the passwords found on real Trading Cards and use them in the game in order to improve their card decks and their strategies

Yu-Gi-Oh! 5D’s Tag Force 4 represents a new high for the Yu-Gi-Oh! series, and Konami will also include three exclusive Trading Cards within each game’s packaging.

Yu-Gi-Oh! 5D’s Tag Force 4 is the fourth installment of the popular card battling TV show Yugioh…in this game players will create a character and relive moments like those in the popular anime,

The game will start you off like in previous versions with a starter deck of about 40 cards that rely on one another which in certain duels can mean your success or downfall due to cards abilities or effects. The major difference with this title from previous ones is the addition of tuner monsters (tuner monsters allow the users to synchro summon a monster or in other words a monster that doubles as a fusion card) these cards can often turn the tide in a battle since there isn’t any restrictions on them. I myself on occasion was able to synchro summon a total of 4 monsters in my opening turn, If you choose to make a new deck or add to the one given to you remember that synchro is the key to victory in tight situations. Another feature in Yugioh Tagforce 4 is the ability to use a feature called Destiny Draw (Destiny Draw allows the player when losing the duel to draw a card that might help them win) this feature in my opinion has a 50/50 shot of helping you, I’ve lost a lot of duels from using destiny draw whereas if I had just drew the card normally I might have won.

As the title of the game suggest you will often be in tag duels which are extremely fun if you happened to be paired with a strong friend or person from the main storyline of the anime, there are a two options you can use when paired with a partner have them edit their deck to better rely on one another or have them travel around with you and duel other people or enter tag tournaments where you can earn the most Duel Points. The game progresses by a 24hr system but is accelerated to about a 2hr day and night cycle, in order to completely beat the game you have to go through an entire year like Tagforce 2 and nearing the end there will be key events that you have to either witness or participate in but the plus about completing each key event is that your rewarded Duel points and rare cards.

Speaking of cards you acquire new cards two different ways either by purchasing them in the downtown district or by wondering around the map during different times of the day, but by far the most effective way is purchasing the cards through the store method. Certain card packs will be available during certain days of the week (Monday Water monsters, Tuesday Normal monsters).The best part about purchasing cards through the store is guaranteed new cards or doubles of super strong ones (Tip-If you purchase through the store save up about 2000 Duel Points to max out each starter pack you want fast)

Destiny Draw Full Explanation – Destiny Draw can be used by you and your tag partner individually or together to increase your chances of drawing that 1-2 punch card that will knock your opponent on their ass, but the major drawback with using this feature is that the game will automatically pick a card that suits that situation…(Example: So if your opponent has all 5 monster card slots filled instead of giving say something like mirror force will give you a card that cannot be destroyed by monster whose level is 4 or higher) an while this is sometimes successful the more you progress through the game the less you may want to use this feature unless you create a new deck or modify your starting one.

There are also some random strong people you’ll find through duels, but the strongest are noted above. 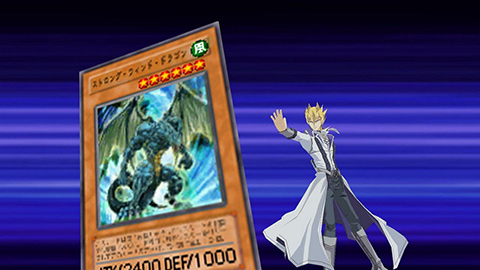 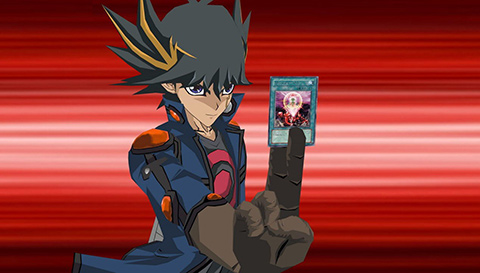 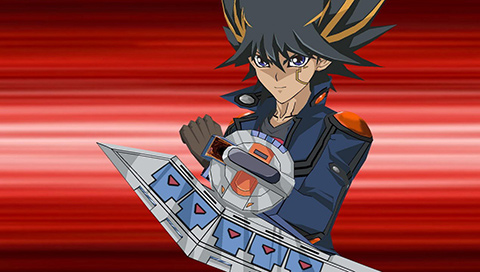 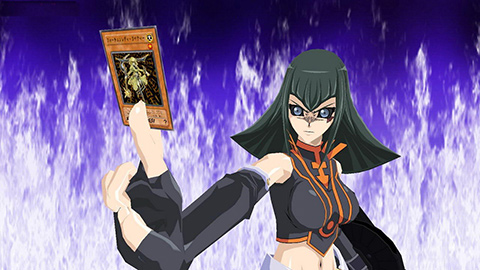 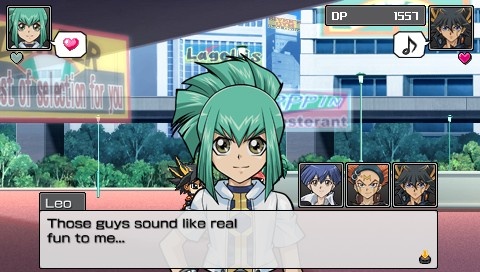 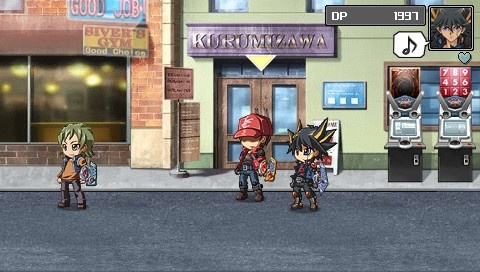 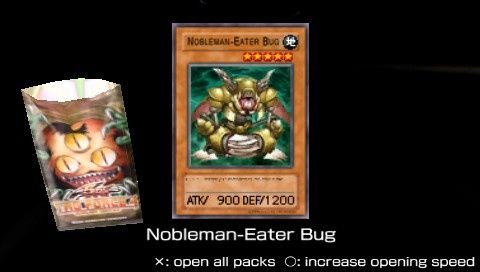 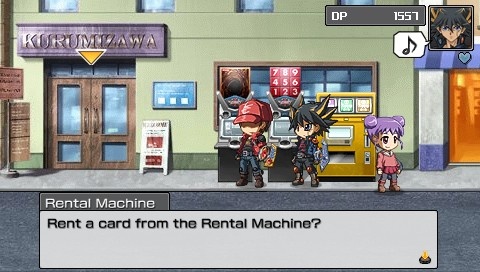 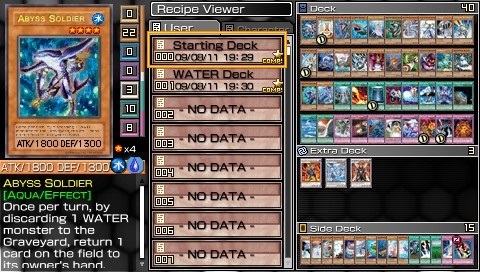 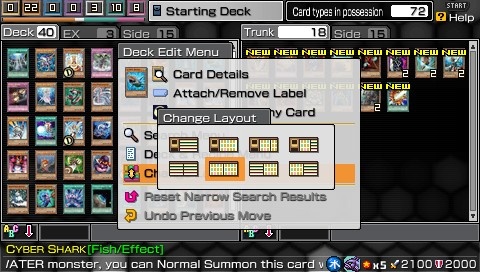 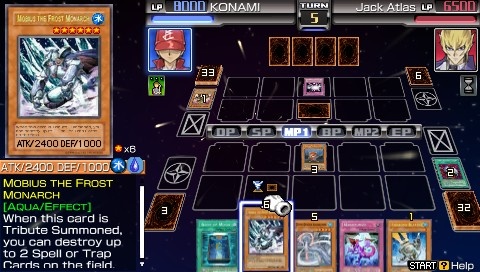 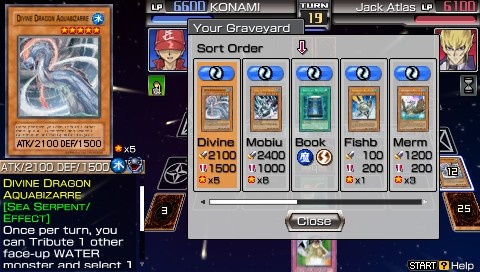 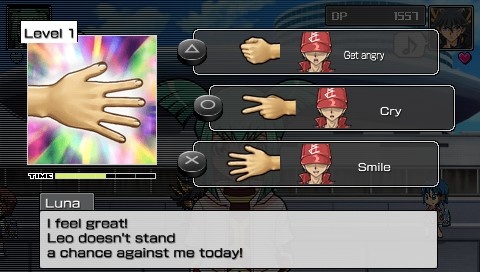 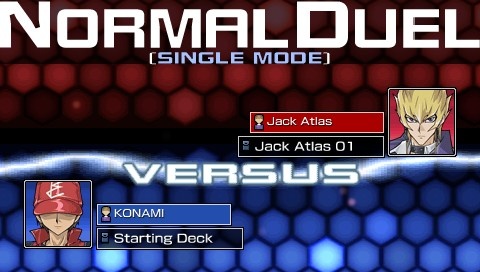