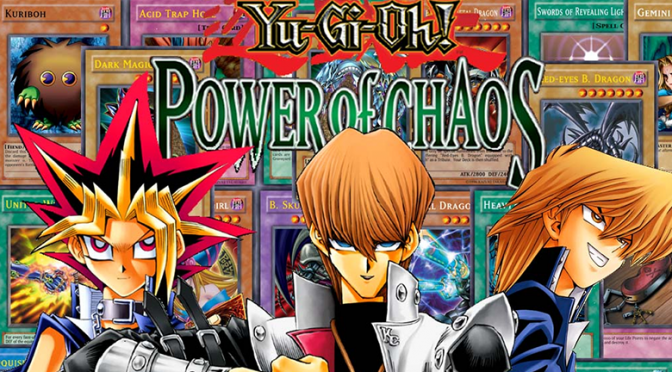 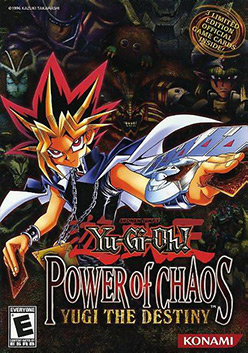 In Yu-Gi-Oh! Power of Chaos the complete TRADING CARD GAME experience is represented, from the intense card battling to the detailed card graphics and accurate dueling field layout. To hone their skills to perfection, players can now test their dueling ability against the series hero, Yugi. The software also features a tutorial mode that explains the complete card game rules, which is an essential learning tool for players new to the game, and comes with three exclusive trading game cards. 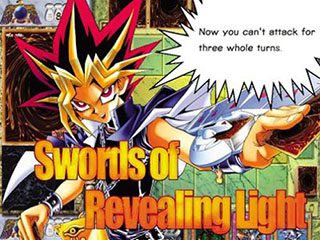 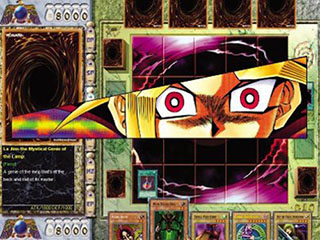 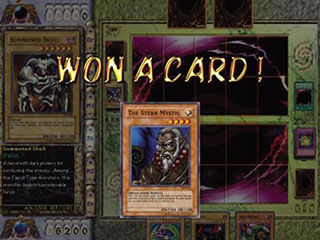 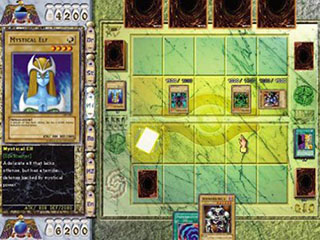 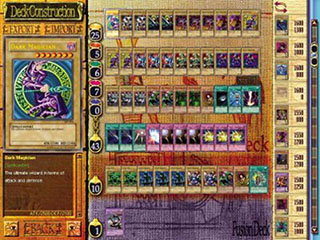 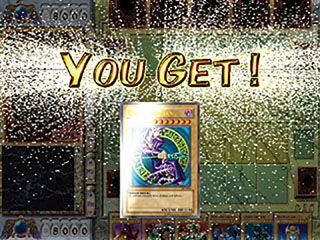 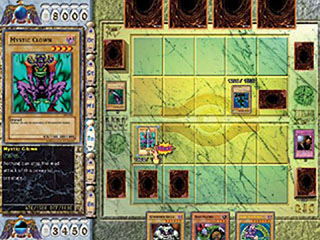 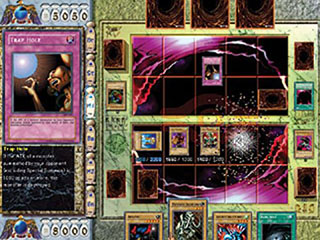 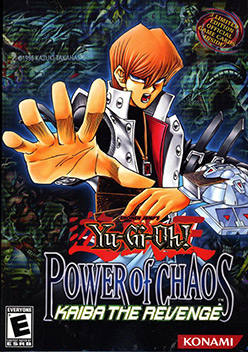 A most-exciting trading-card game on PC! Expand on the hit Yu-Gi-Oh! Trading Card Game with Yugi’s nemesis, Kaiba! More advanced and featuring hundreds of additional cards, Power of Chaos: Kaiba the Revenge works in conjunction with Power of Chaos: Yugi the Eternal or as a stand-alone game as players create more strategic combos to ultimately defeat the head of Kaiba Corp., Seto Kaiba. With an ultra-cool new dueling field, sleek mechanical interface, and the original card-game artwork, Power of Chaos: Kaiba the Revenge is a must-have for all Yu-Gi-Oh! fans.

In Yu-Gi-Oh Power of Chaos: Kaiba the Revenge, the Kaiba Corporation enters teh game, for new action, wilder duels, and tougher gaming! 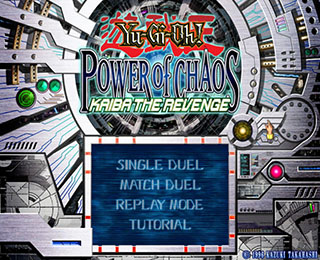 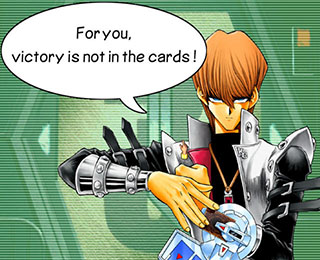 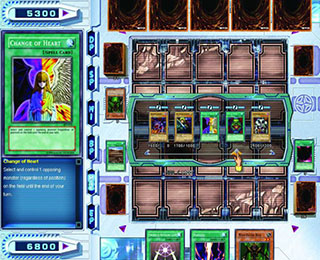 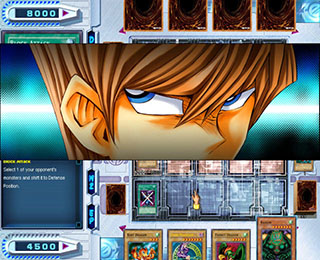 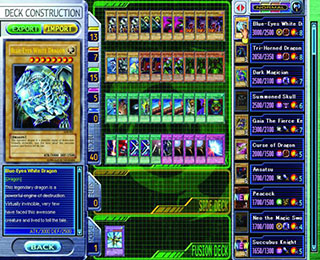 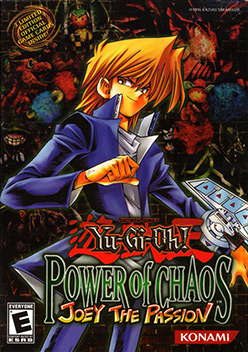 This game is featuring Joey Wheeler as the opponent, adds new cards, new dueling choices, new dueling options and more Decks for the opponent, making this the Power of Chaos game with the most content. The cards from the previous two Power of Chaos games, if installed, are included. New game features include a ranked difficulty for the computer opponent, denoted by a star gauge in the Duel menu, which ranks from 1 star to 9. As you win duels, the difficulty increases, and the opponent swaps his Deck for a more potent one every time this happens. Later difficulty levels (8-9) allow the opponent to use different Decks in that same level. Losing consecutive duels results in decreased difficulty for the first time in Power of Chaos games. Other options include allowing the opponent to use cards from the previous two games, increasing the difficulty. Also, the option to make many Limited cards Forbidden is given, making the game more balanced. One other new addition to the game is that when you win cards that you already have, you may have a choice of getting different cards, or keep the ones you’ve earned. This can only be done when every card you win in a match or one card in a single duel is a common card, not new. Last, you can also duel a friend via LAN. 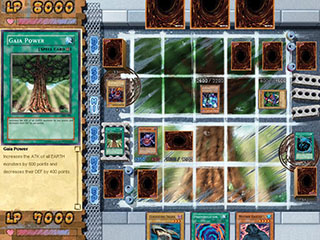 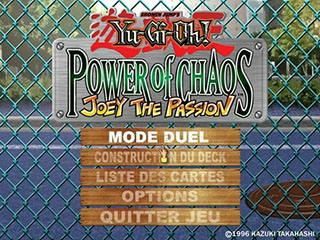 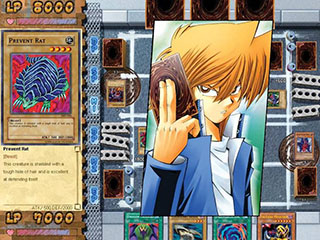 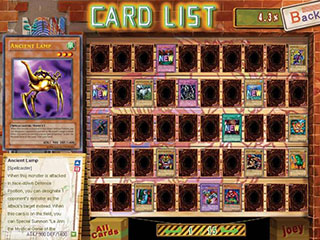 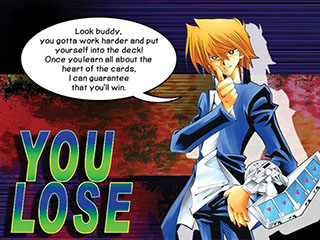