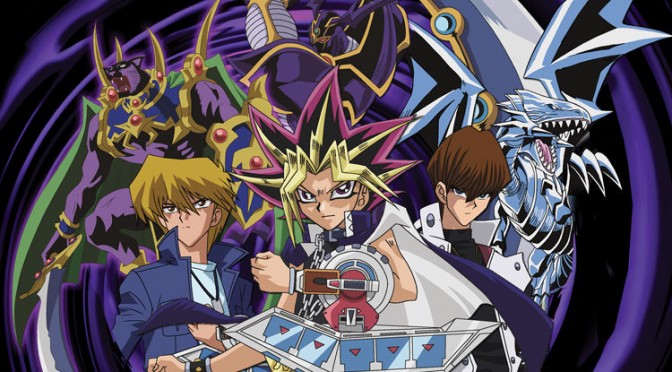 The Yu-Gi-Oh! series features an extensive cast of characters created by Kazuki Takahashi. The series takes place in a fictional city in Japan called Domino City, in which most of the characters that appear in the series originate.

Many plot elements are also influenced by Egypt and Egyptian mythology, and as such, Egyptian characters also appear within the story. 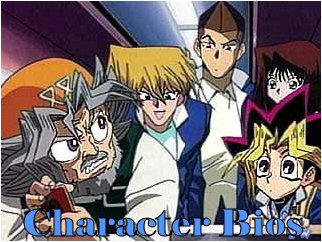 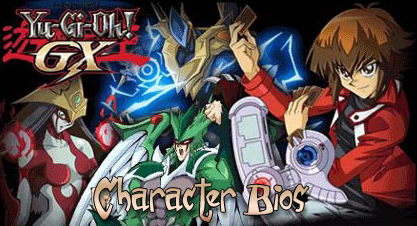 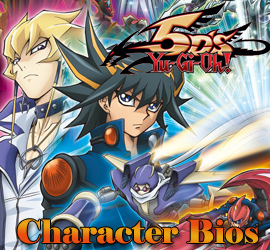 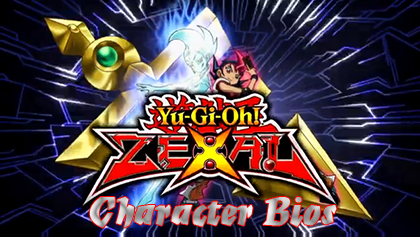 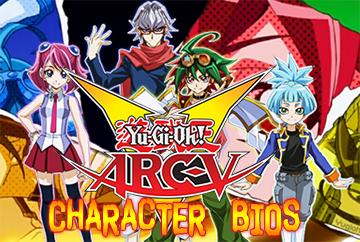 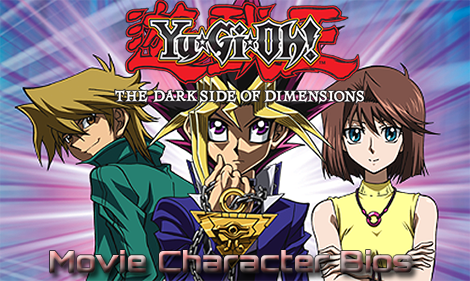 Yu-Gi-Oh! The Dark Side of Dimensions Menu 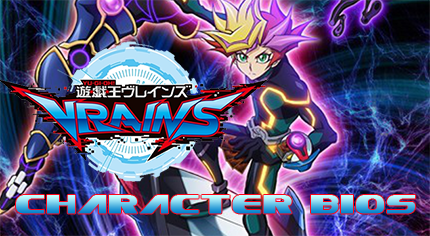 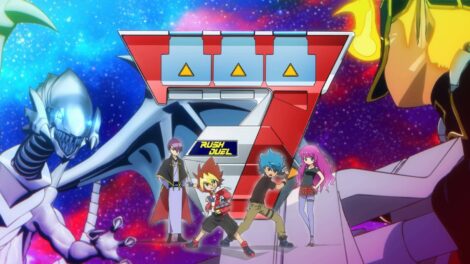