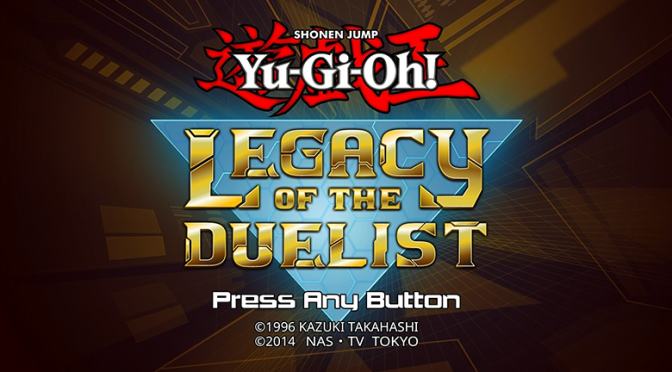 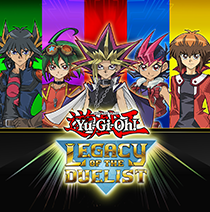 Yu-Gi-Oh! Legacy of the Duelist

(Japanese Name: Yu-Gi-Oh! Legacy of the Duelist)
Players from around the world have been invited to take part in an elite Dueling program that simulates the best Duels from every era of Yu-Gi-Oh!. Gamers can replay actual events in the Yu-Gi-Oh! timeline, from the original Yu-Gi-Oh! series up to Yu-Gi-Oh! ZEXAL, featuring the same storylines, characters, and Decks in a brand-new Story Campaign. Duelists will also battle against characters from the newest generation of the Yu-Gi-Oh! TV series, Yu-Gi-Oh! ARC-V, with even more Yu-Gi-Oh! ARC-V Duels to be included later as add-on content.

Newcomers to the Yu-Gi-Oh! TRADING CARD GAME can hone their skills courtesy of the game’s comprehensive tutorial, while experienced players can dive into the rich Story Campaign and Duel with more than 90 characters in hundreds of matches, and even compete in new Battle Pack Sealed Deck and Draft play with other Duelists online. 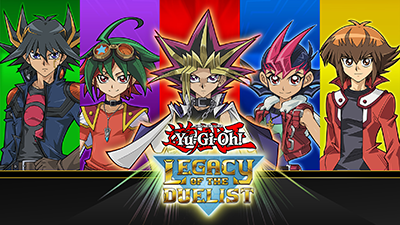 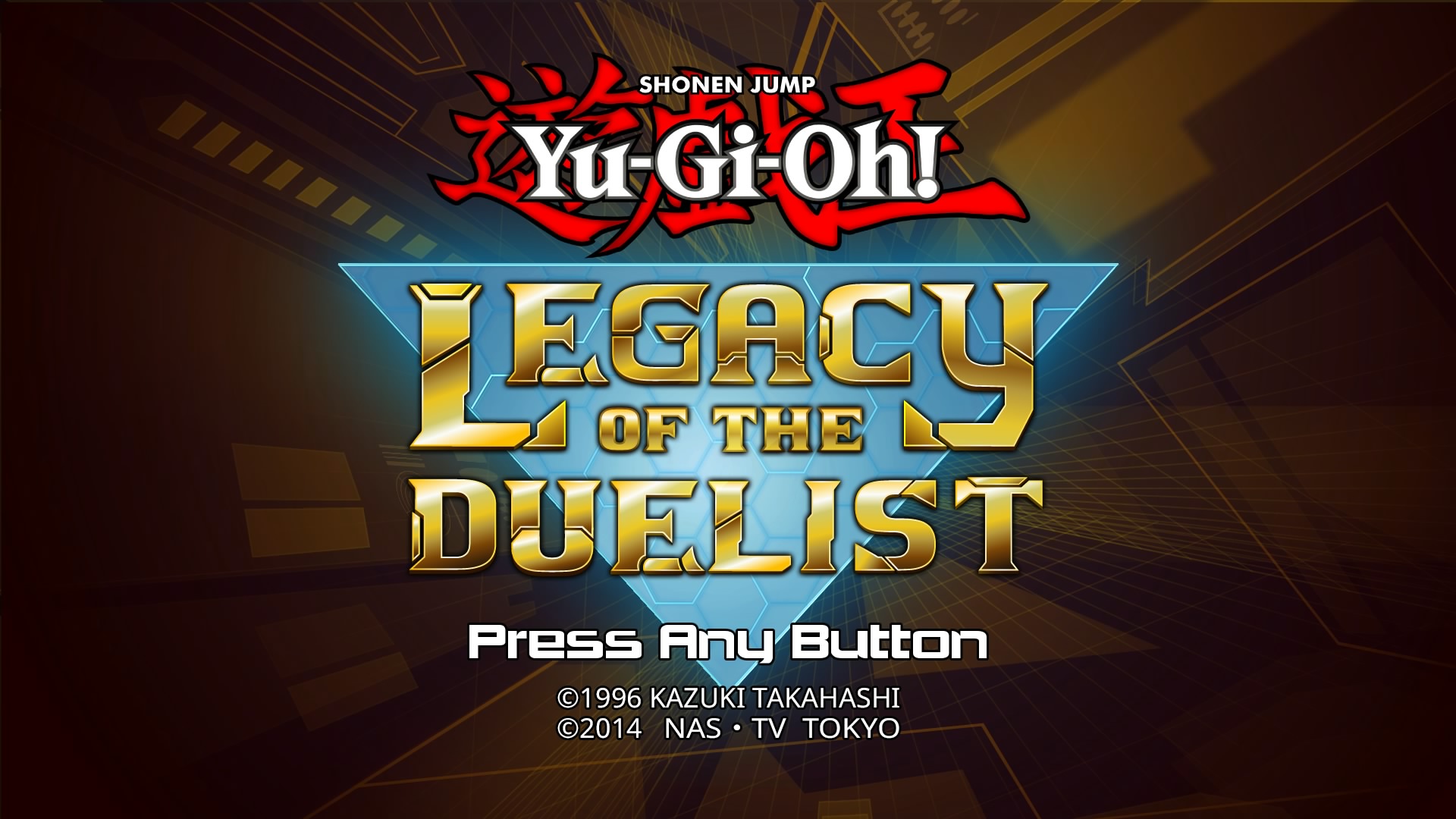 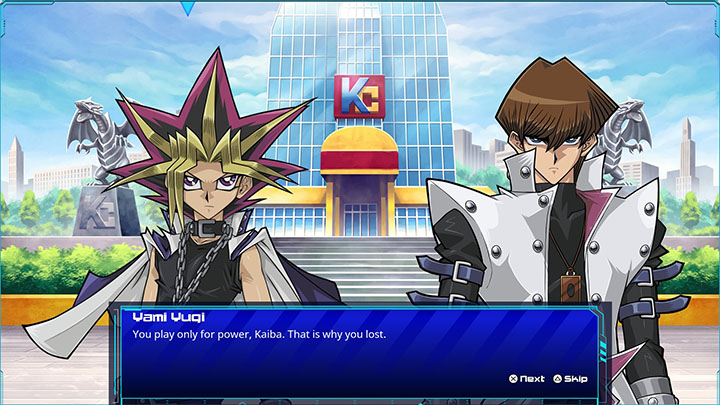 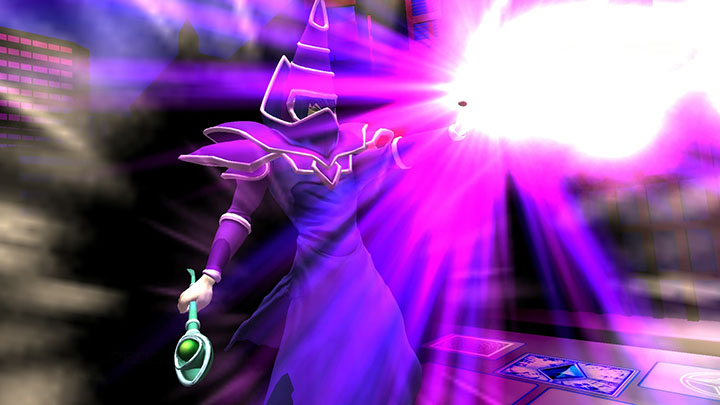 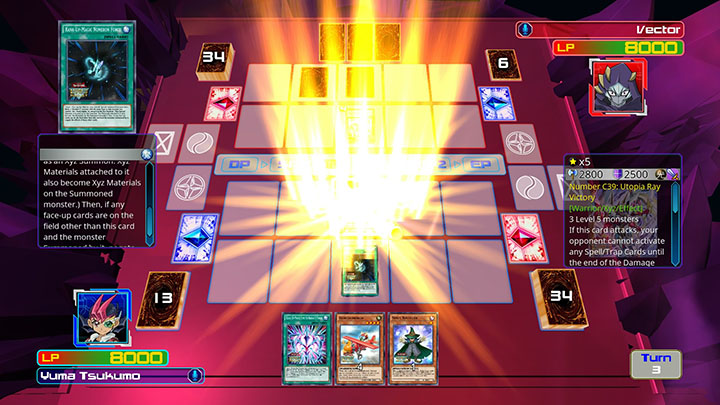 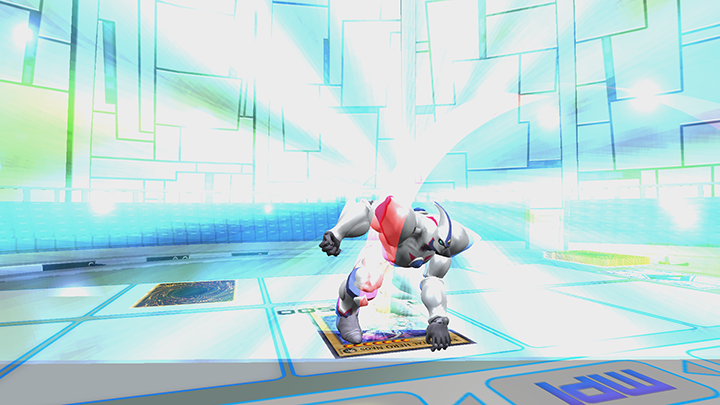 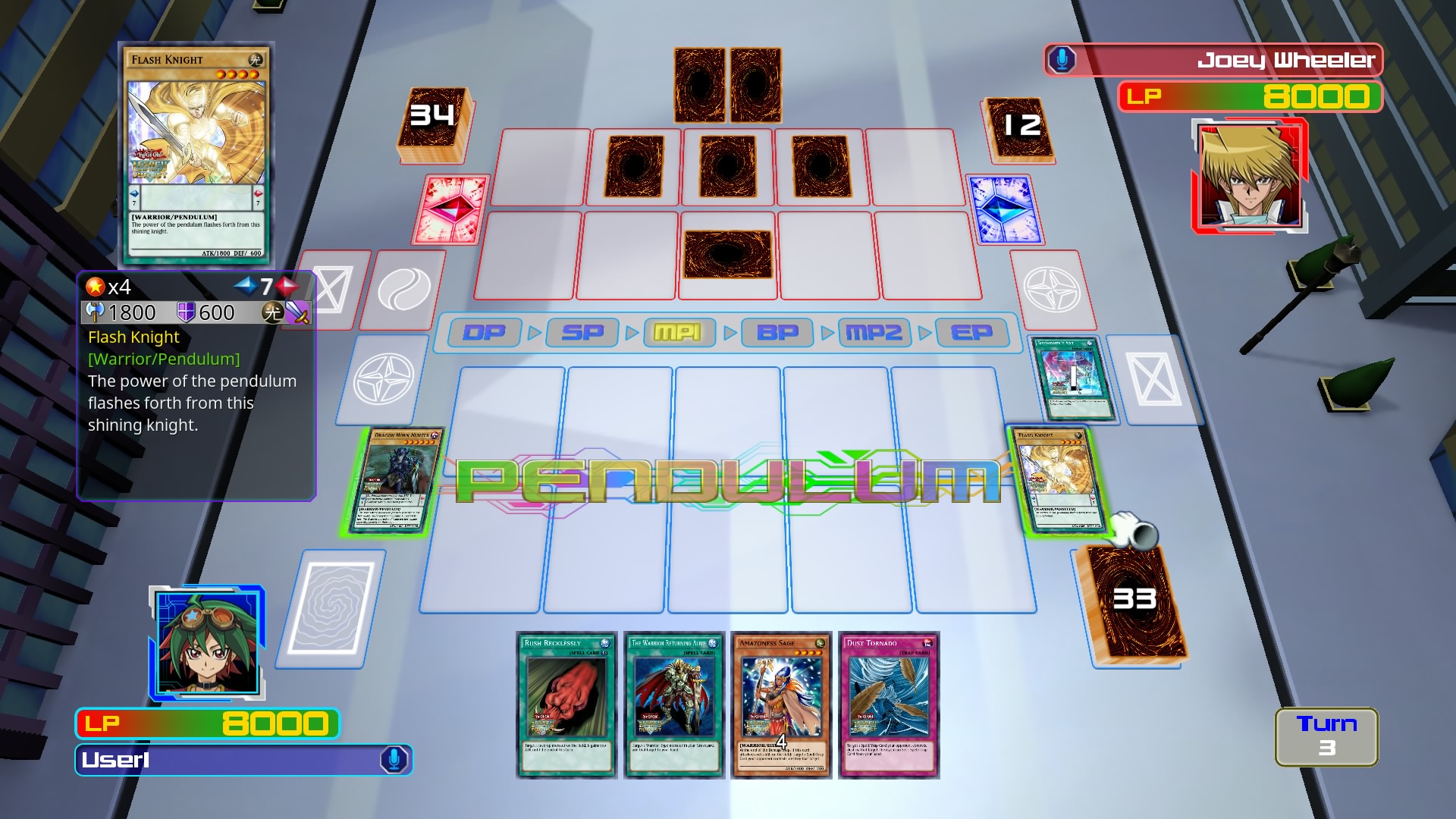 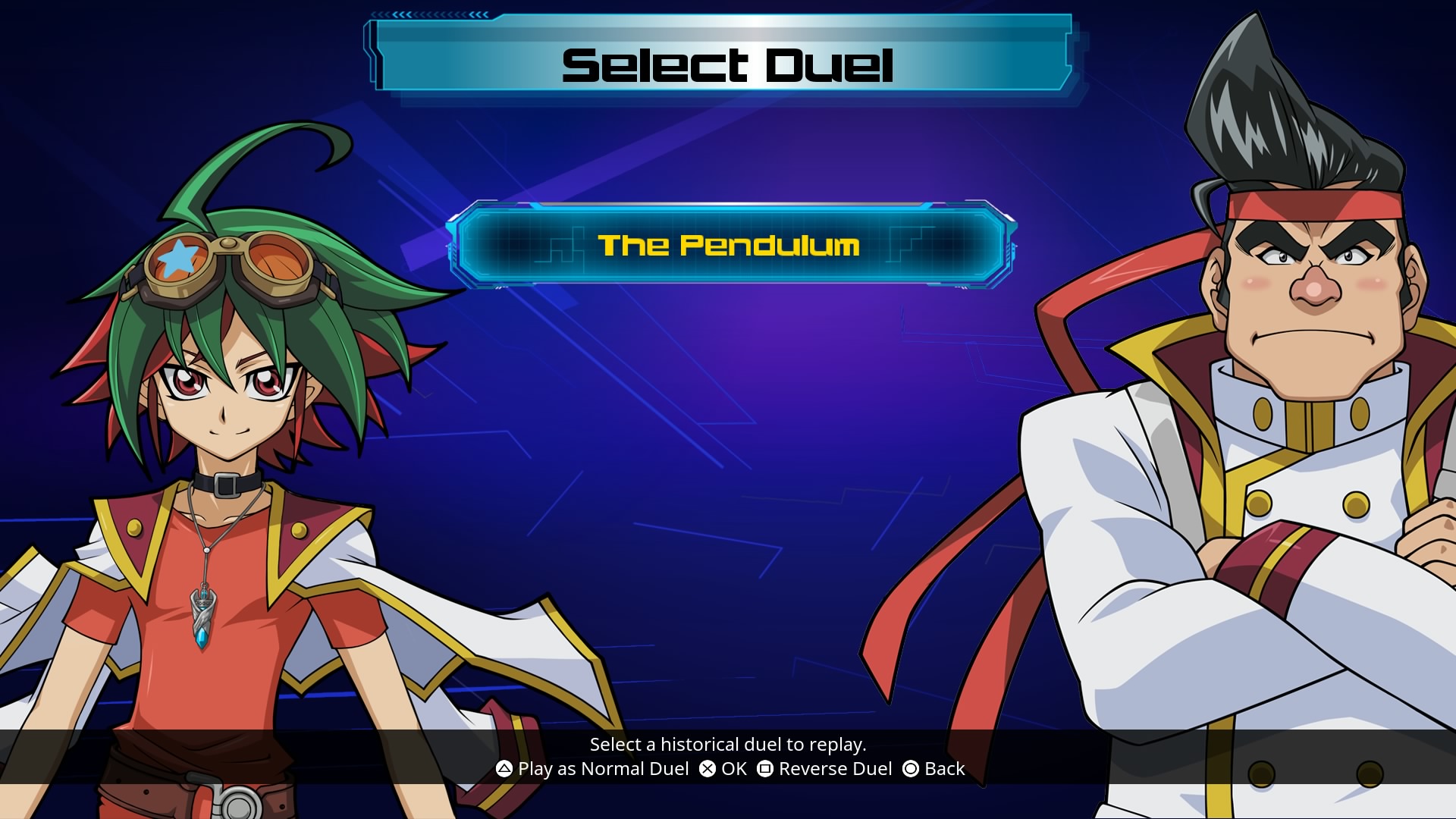 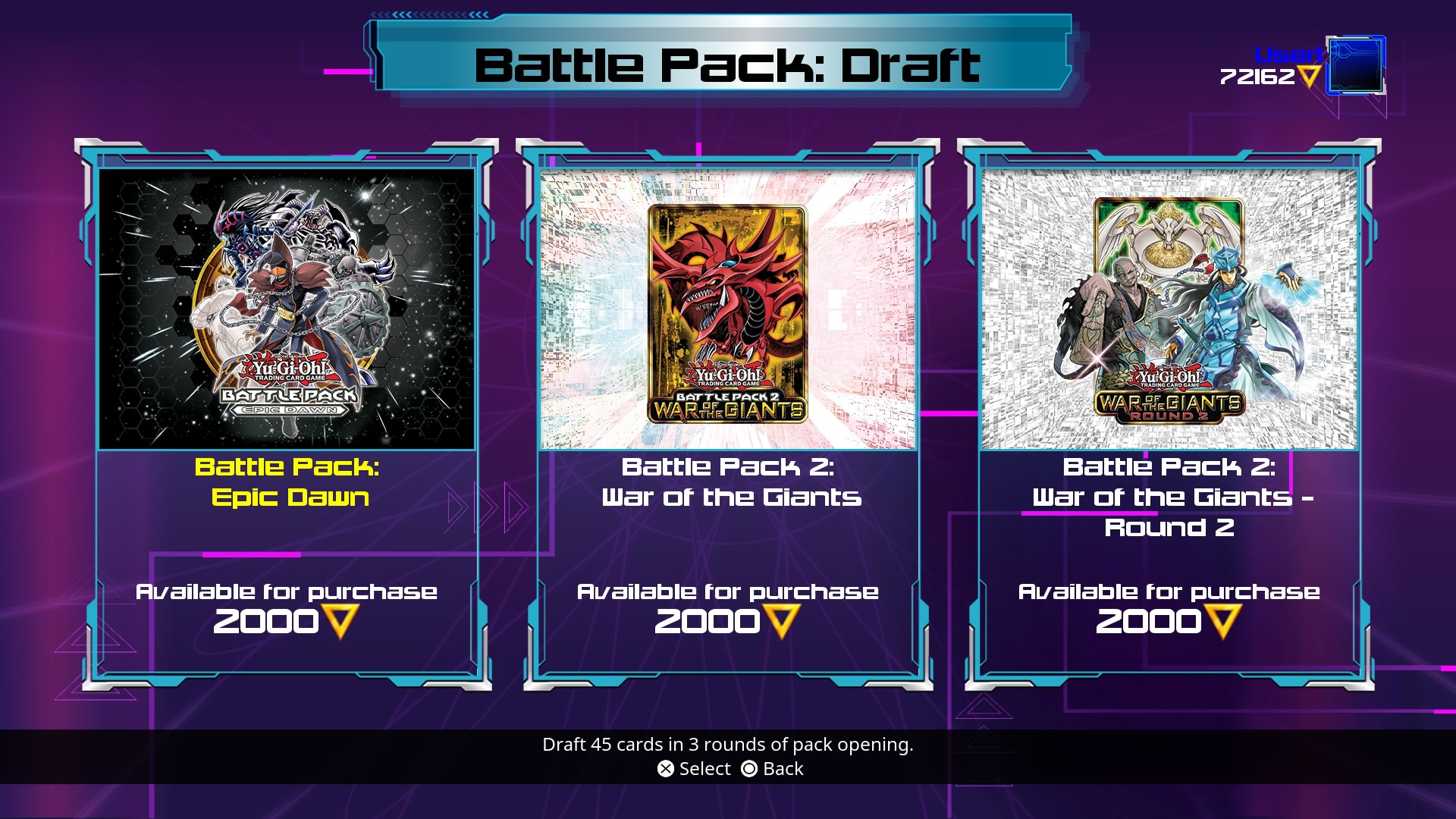 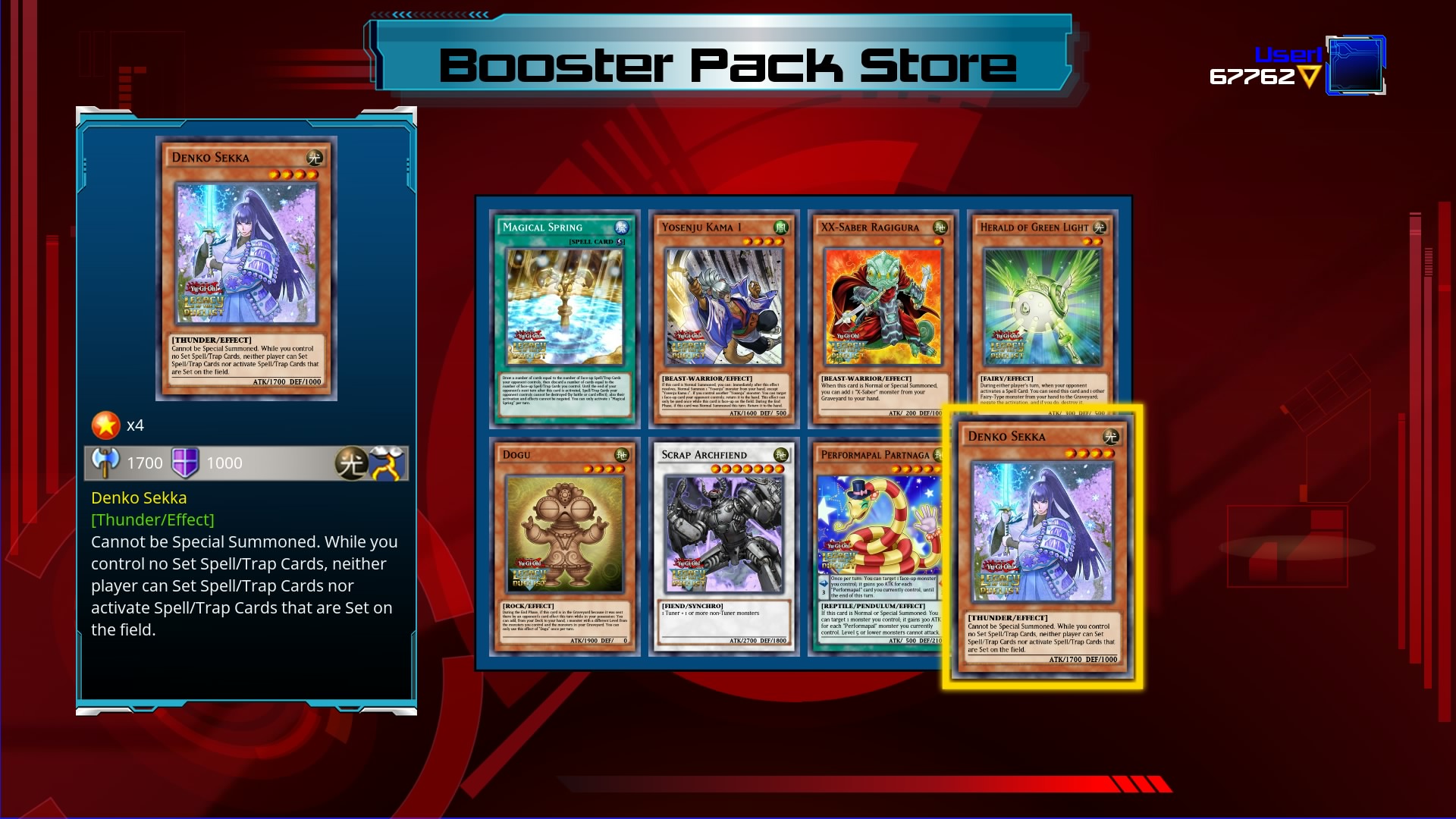 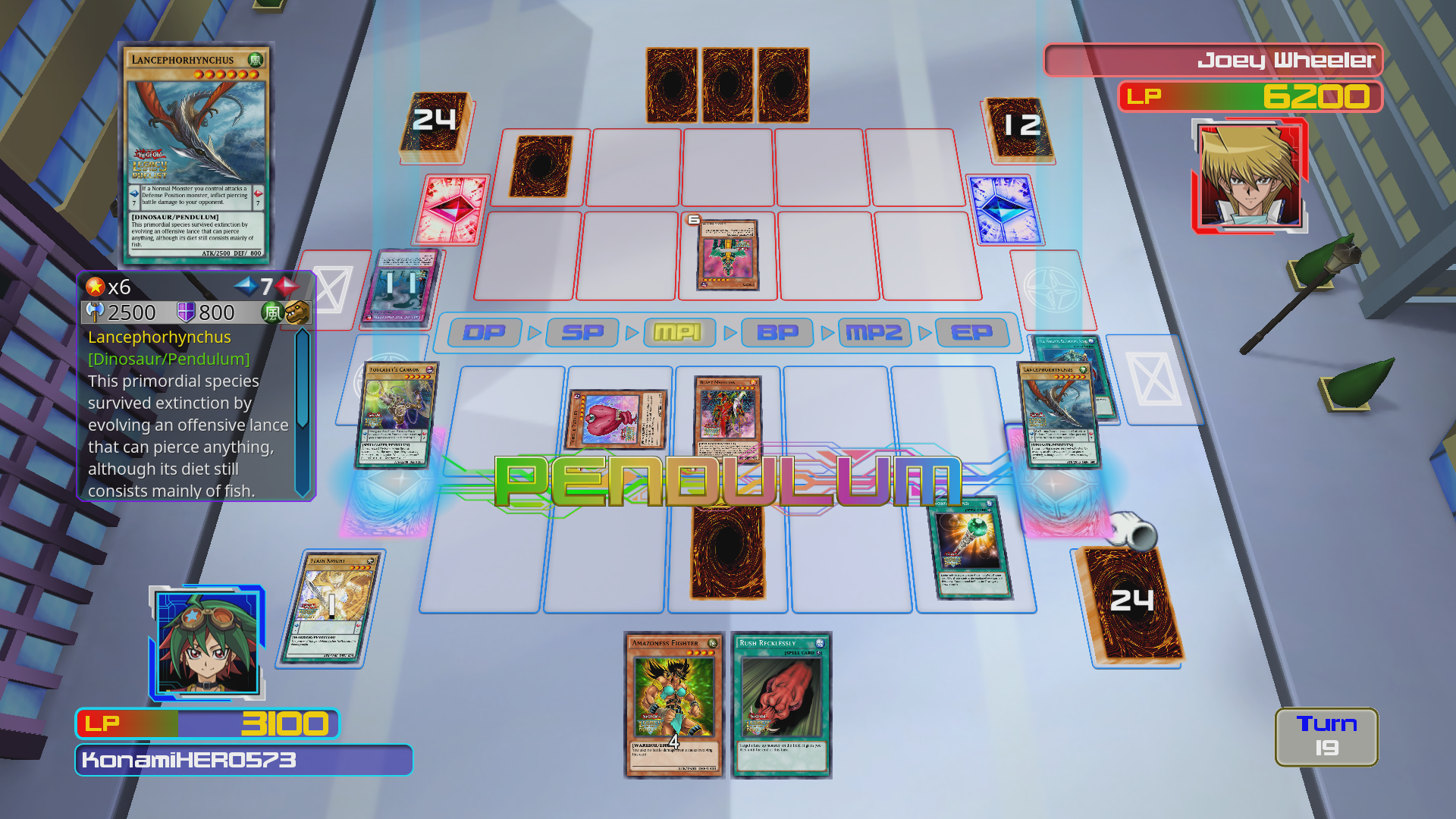 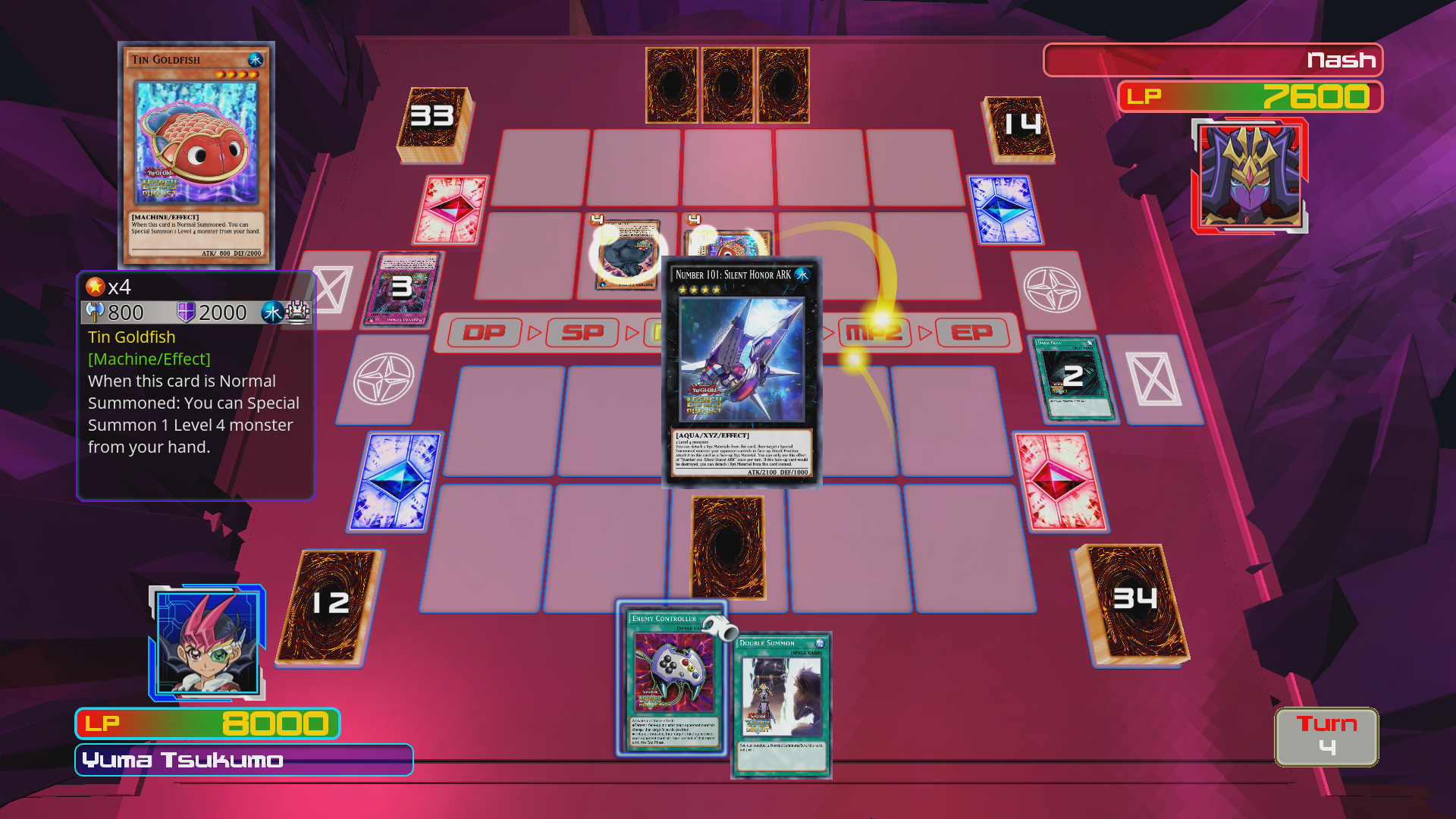 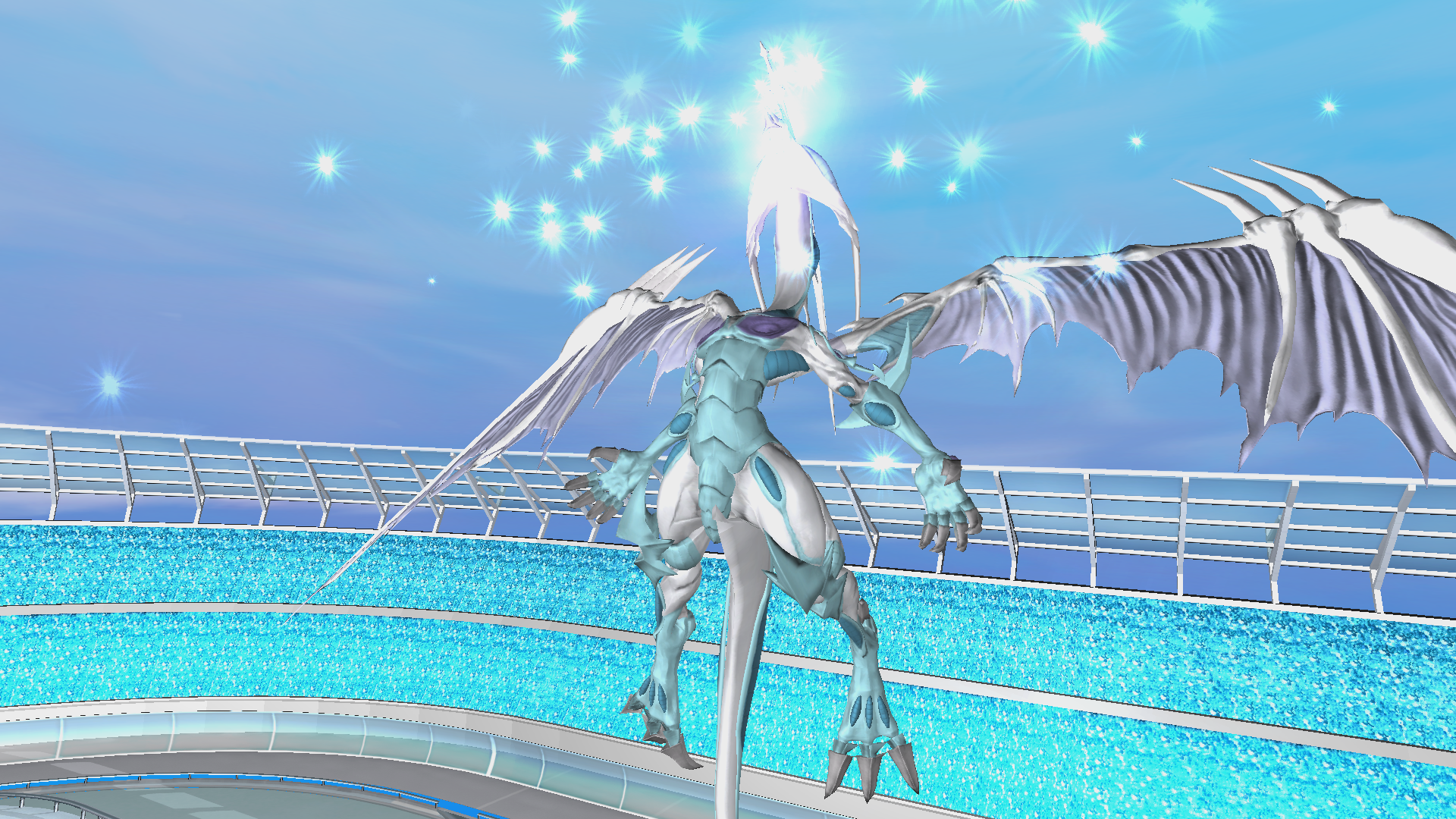 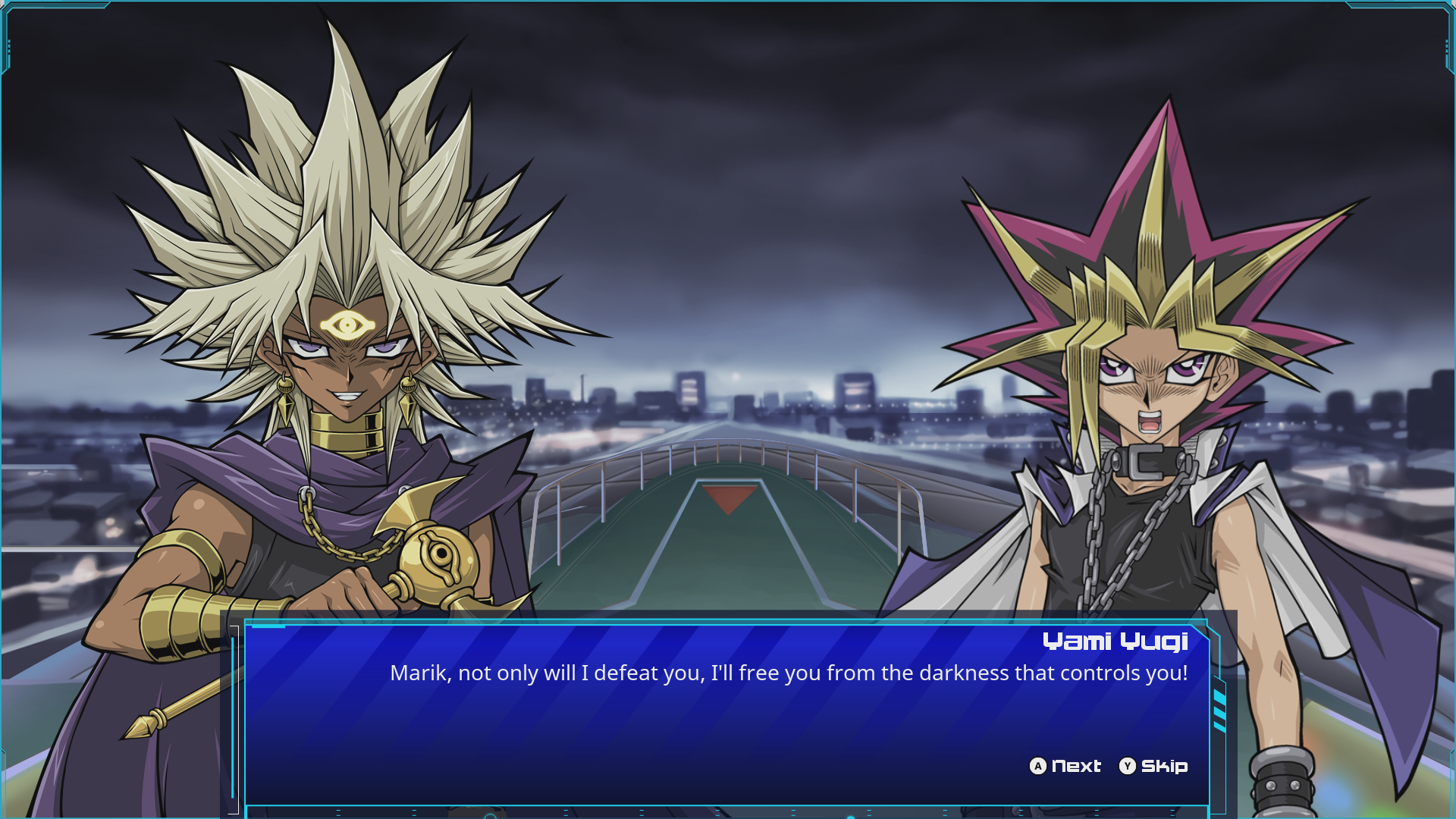 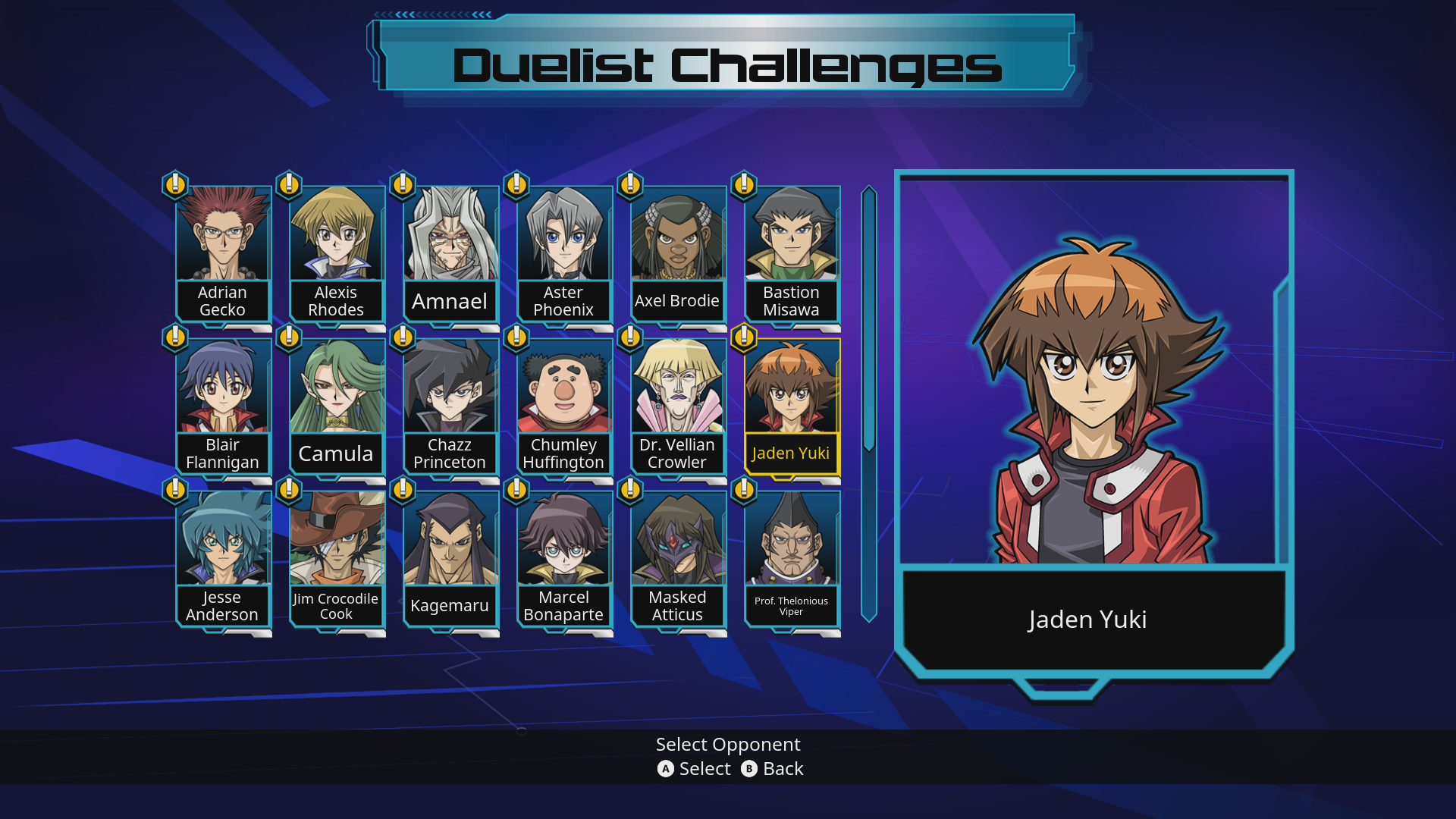