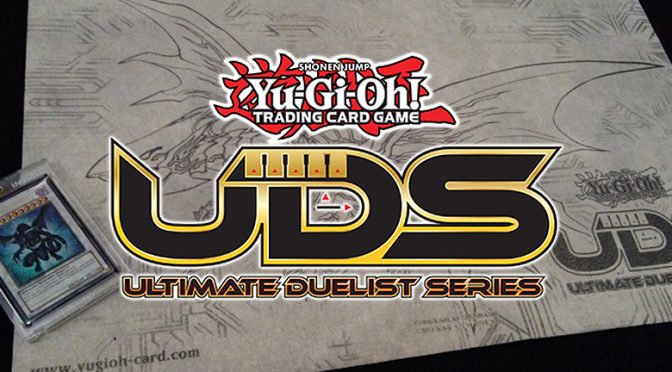 The location listings has just been updated and is available to view on the official UDS page:  http://www.yugioh-card.com/en/ultimateduelist/udsinvitational_OTSqualifiers.html

Be sure to check it out and see if you have the skills and the deck to become the Yu-Gi-Oh! TCG Ultimate Duelist!

What is the Ultimate Duelist Series? 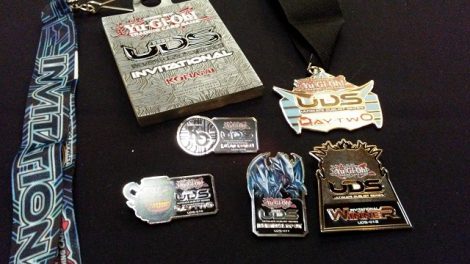 In addition to UDS Points, UDS Qualifiers offer exclusive collectible prizing. Beginning with an Ultimate Duelist Series lanyard, Duelists can win collectible pins based on different achievements. The UDS Invitational prizing coordinates with the Qualifier prizing, offering a new series of lanyards and pins, in addition to other brand new prize items..

Go to a UDS Qualifier and earn points towards attending upcoming UDS Invitationals!