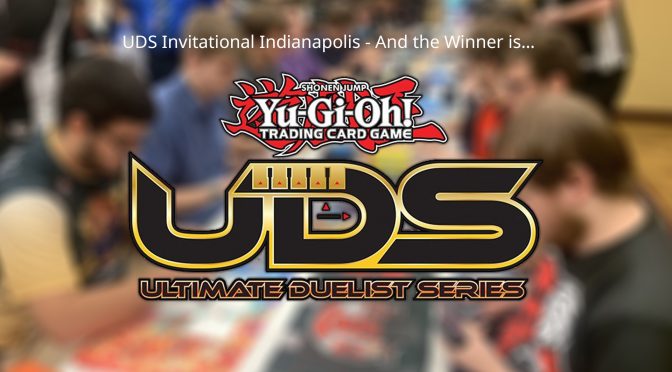 The UDS Invitational excitement is over! 277 Duelists have been pared down to just 1 winner – David Flores from Houston, Texas!

The Ultimate Duelist Series Invitational – Summer 2019, held in Indianapolis, IN, is finished! David Flores bested a field of 277 Duelists with his Thunder Dragon Deck and claimed the title of Ultimate Duelist and took home the UDS Championship Belt!

Top Duelists competed this weekend for a chance at the UDS Invitational Championship Belt, and after 13 Swiss Rounds and a top 16 cut, David Flores and his Thunder Dragons triumphed. Flores faced many challenges this weekend. The field of Decks that would be used in the tournament was largely unknown beforehand, as the newest Forbidden & Limited List just took effect on July 15th, and hadn’t yet been used in any large Regional Qualifiers or YCS events. In addition, Battles of Legend: Hero’s Revenge just became legal for tournament play on July 12th, ;Rising Rampage became legal for tournament use on July 26th, and Structure Deck: Rokket Revolt was added to the tournament card pool this past Friday. Since none of the cards from any of these products had been legal in a major YCS or Regional Qualifier event prior to this weekend, the addition of the cards from these products to the tournament card pool complicated the tournament even further and made it even tougher to prepare. 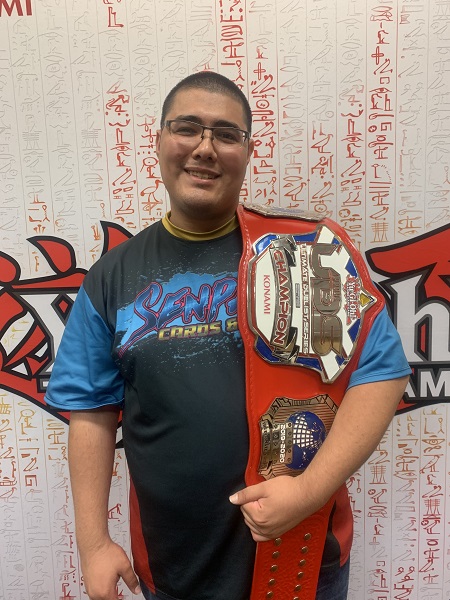 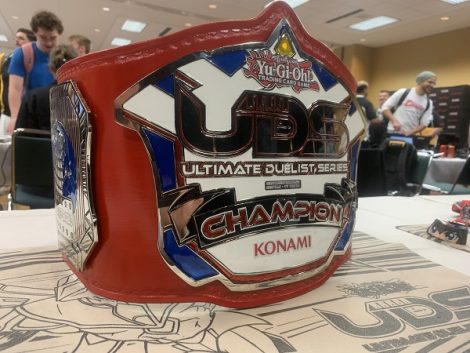 Congratulations to the winner of the Random Public Event Playoff! 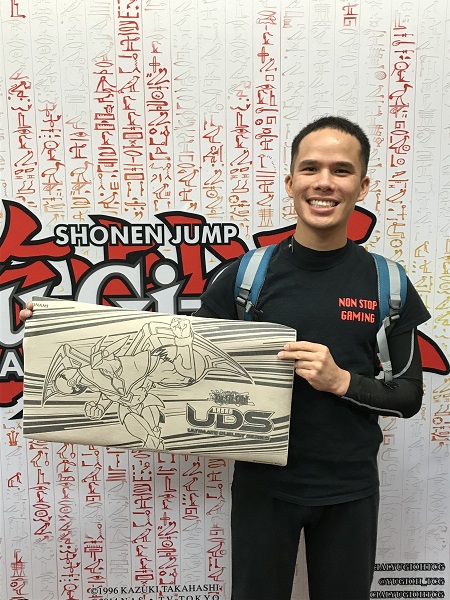 Congratulations to the winner of the UDS Invitational Public Event Playoff for Points! Congratulations to the following winners of the ATTACK OF THE GIANT CARD!! tournament! 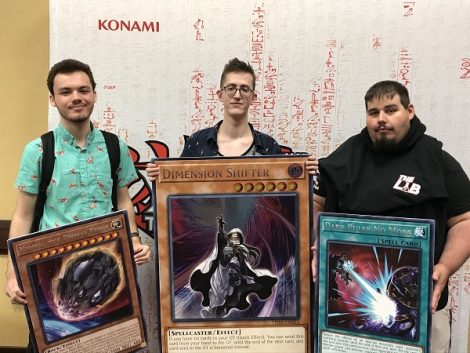 Congratulations to all the top finishers in Saturday’s UDS Invitational ATTACK OF THE GIANT CARD!! tournament! 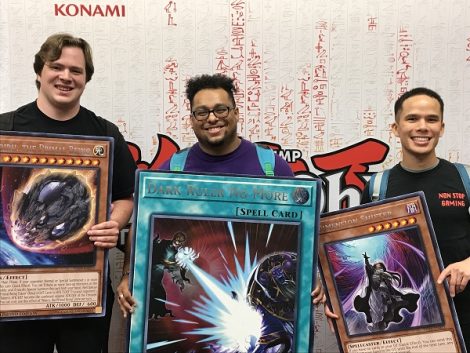 The winner of Friday’s ATTACK OF THE GIANT CARD!! Tournament is here. Check out the winner and see which card he selected! 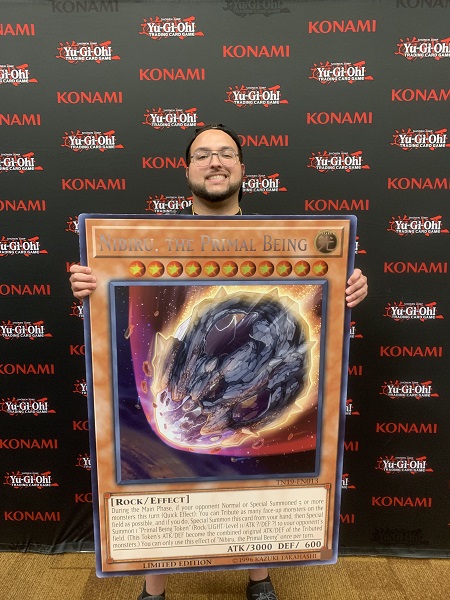 Be sure to check back here for the latest Yu-Gi-Oh! happenings.