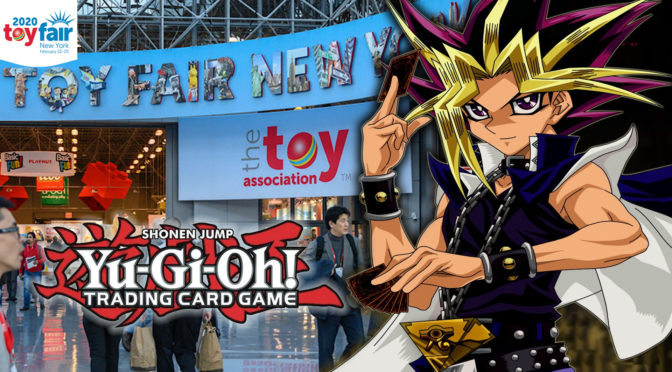 “Showcasing the Yu-Gi-Oh! TCG at Toy Fair gives us a chance to meet and share ideas with our hobby and mass market partners in an innovative environment,” said Yumi Hoashi, Senior Vice President, Card Business for KONAMI. “Our 2020 portfolio features marquee products to appeal to devoted Duelists, as well as casual players and newcomers.” 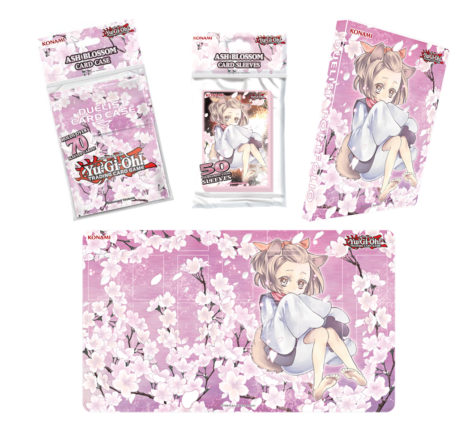 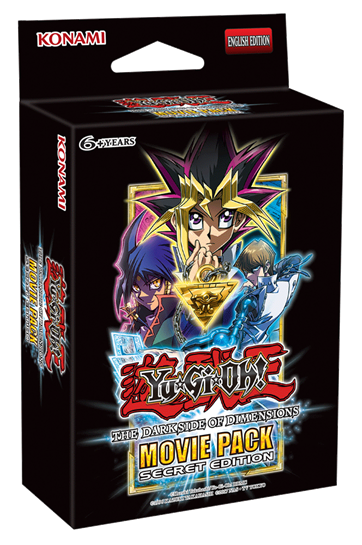 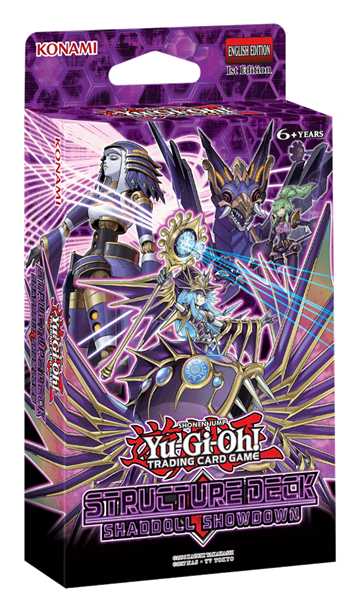 Then on February 14, Structure Deck: Shaddoll Showdown (MSRP: $9.99 per box) revives a huge fan-favorite theme with new twists! Shaddoll Showdown brings new artwork for beloved classics for a total of 49 cards, including 10 foils. 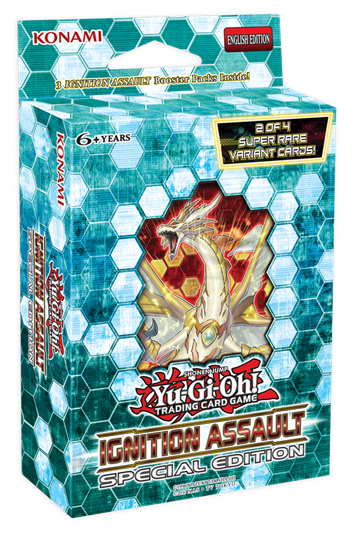 The Toy Fair will let you light the fuse again on March 6 with the Ignition Assault Special Edition (MSRP $9.99 per box), giving Duelists another shot to stock up on cards from the latest core booster with 3 packs of Ignition Assault, plus 2 of 4 Super Rare variants at an unbeatable value. 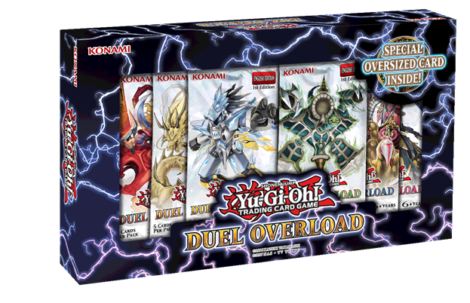 Then on March 30 prepare for Duel Overload (MSRP $29.99 per set), a 100-card collection of new cards and sought-after treasures! Each Duel Overload box delivers 6 Duel Overload packs with 5 Ultra Rare cards each, plus 1 of 6 oversized collectible cards. 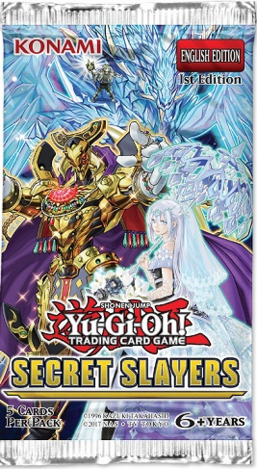 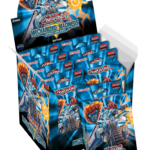 Then on April 17 get ready for some old-school heavy metal with Structure Deck: Mechanized Madness (MSRP $9.99 per box). 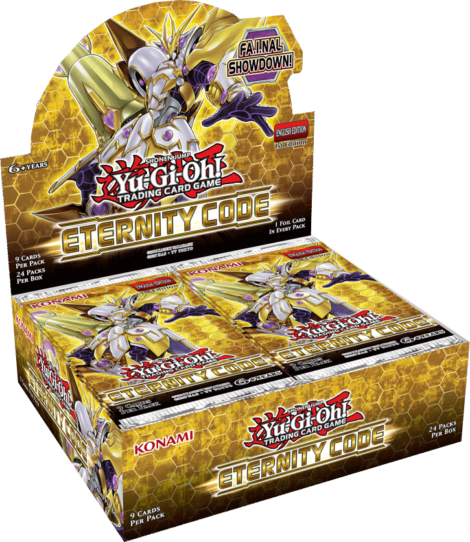